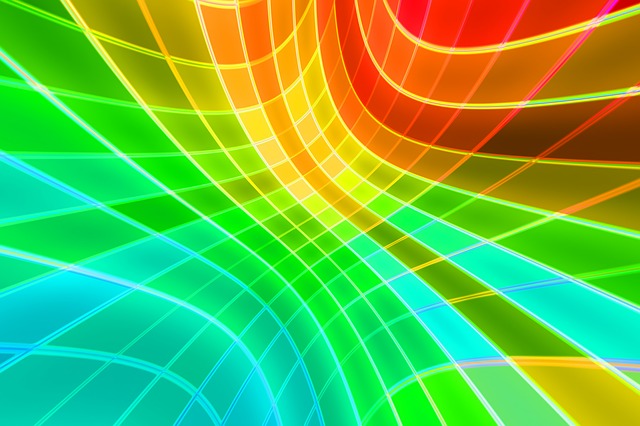 Red Hat Enterprise Linux is now available on the Microsoft Azure cloud platform, thanks to a partnership between the two companies launched in November.

“Since we announced our partnership in November, we’ve seen strong interest and momentum from our customers looking to bring their Red Hat investments to Azure,” said Corey Sanders, partner director of program management at Microsoft and program manager on the Azure team, in a blog post announcing the support.

Currently, over 60 percent of images in Azure are Linux-based, according to Microsoft. Microsoft customers are using Red Hat cloud services. So if Microsoft and Red Hat seem strange bedfellows, it’s because of customer demand for better integration.

“Customers are also looking for next generation functionality, and this partnership is a logical step in making that happen,” said Michael Ferris, director of business architecture at Red Hat, in a phone interview.

The most intriguing piece of this announcement is that Red Hat and Azure customer support engineers will be sitting together in Redmond, Washington.  Sanders said this integrated support and co-location of the engineers is critical to the success of the partnership.

“This provides the customer additional options in how and where they can consume the images,” said Ferris. “The support and services are deliverable in a constant fashion where ever the customer needs them, across all footprints.”

The two companies plan to expand this unique arrangement to other Azure locations as soon as the customer base supports it.

The Red Hat Enterprise Linux 6.7 and 7.2 images are now live in all Azure regions, except for China or for the U.S. government.

Microsoft has been busy incorporating other open source technologies into Azure as well. The company will start offering a set of certified Linux images packaged by Bitnami. It has also started supporting the open source OneOps cloud management software, developed by Walmart Labs.

The Azure Container Service provides a set of API endpoints that can be used to link into container orchestration tools, such as Docker Compose or Apache Mesos. The service can work with other Azure technologies, such as the Azure Resource Manager and Virtual Machine Scale Sets.

TC Currie is a journalist, writer, data geek, poet, body positive activist and occasional lingerie model. After spending 25 years in software development working with data movement and accessibility, she wrote her first novel during National Novel Writing Month and...
Read more from TC Currie
SHARE THIS STORY
RELATED STORIES
Is Low-Code Development Better for the Environment? Why a Twitter Founding Engineer Is Now All-in on Mastodon Serverless vs. Kubernetes: The People's Vote AWS Re:Invent Left Attendees with More Questions Wix Tackles Application-Level Security with Custom Detector
TNS owner Insight Partners is an investor in: The New Stack, Docker.
SHARE THIS STORY
RELATED STORIES
It Happened to Me: How I Suddenly Owed AWS $13,000... It Doesn’t Matter How Much You Spend on AWS Wix Tackles Application-Level Security with Custom Detector Coherence Strives to Streamline Cloud Developer Experience Serverless vs. Kubernetes: The People's Vote
THE NEW STACK UPDATE A newsletter digest of the week’s most important stories & analyses.
The New stack does not sell your information or share it with unaffiliated third parties. By continuing, you agree to our Terms of Use and Privacy Policy.