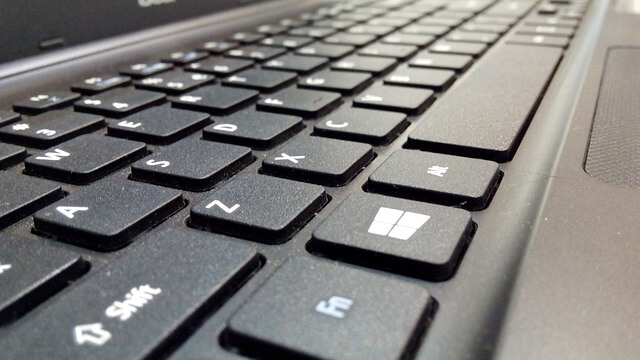 Serverless computing promises to revolutionize application development, offering the benefits of a more responsive, data-focused, agile infrastructure. Deploying and building applications with serverless technology allows developers to spend less time focusing on server maintenance or scaling issues, and more time on the features that matter to their users.

Since the launch of AWS Lambda two years ago, the other top cloud vendors have launched their serverless offerings, IBM OpenWhisk, and Google Cloud Functions. The developer community was left to wonder if Microsoft would make a move into the serverless computing space.

Announced Thursday at Microsoft’s annual BUILD conference, Azure Functions is Microsoft’s open source serverless computing offering. Azure Functions is built for powering enterprise level development and the IoT with event-driven, short-lived services running in containers, along with a host of features designed to improve the developer experience on a variety of levels.

“The technology makes it simple for developers, without the provisioning of servers or machine images, to deploy algorithms for processing intermittently arriving data. All a developer has to do is supply the code fragment according to a documented app model to handle the input and produce the output,” said Al Hilwa, program director of software development research at IDC, in a statement.

With Azure, developers can create functions in a variety of languages, while also having the ability to code in Bash, Batch, and directly from Windows PowerShell. This approach roughly tracks with other serverless offerings in the market: The AWS CLI also allows for developers to code in Bash, with the ability to write user data shell scripts as needed to execute functions. Google Cloud Functions, still currently in its alpha testing stage, allows developers to code in JavaScript and deploy their functions in a Node.js runtime environment.

Azure Functions, however, stands apart from competing offerings, for now anyway, in that it offers its users the ability to write functions in not only in Node.js and Python, but also in PHP, Java, and even in Microsoft’s own C#. Azure Functions are configured and bound in JSON, with Node and JavaScript API’s available for exporting functions and sending/receiving bindings.

Getting More Done with Azure Functions

Azure Functions aims to allow developers to respond to the agile pace of today’s application development life cycle. In addition to offering users a variety of languages to code in, Azure Functions delivers the ability to scale functions with ease, without the cost associated with idle VMs.

“MBaaS, PaaS, CaaS are all about stateless computing. The future of cloud is serverless computing. Services such as AWS Lambda, Azure, and Google Cloud Functions will become the preferred backends for Web, mobile, and IoT applications,” said Janakiram MSV, chief analyst for Janakiram & Associates. 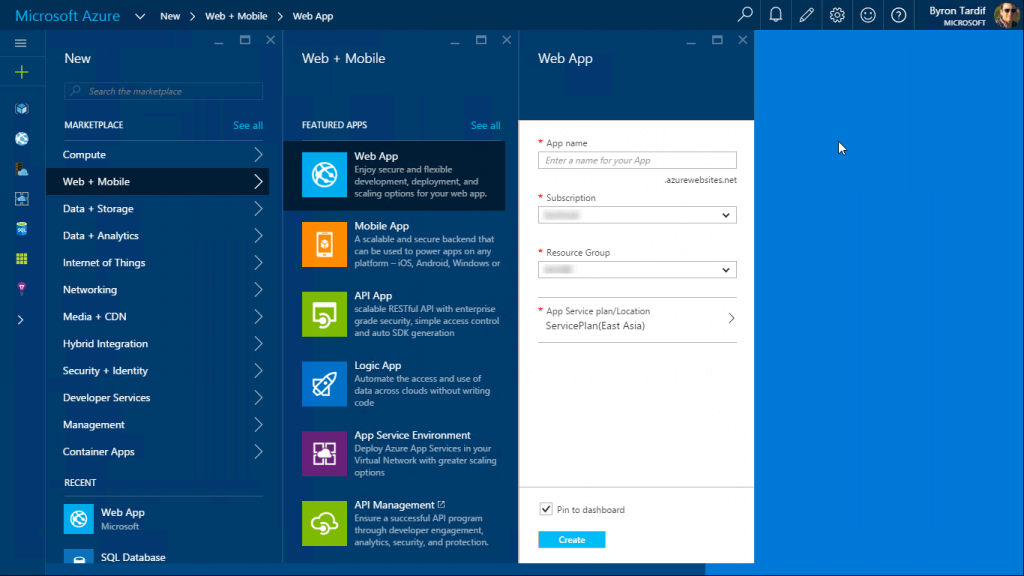 Azure Functions offers developers two ways to scale out their functions, by choosing an App Service Plan or one of its newly-announced Dynamic Service Plans. The App Service plan offers a tiered pricing structure, while the Dynamic Service Plan assigns functions to an instance dynamically, meaning developers only pay for compute resources when they are in use. For those running short-lived microservices, this is a significant offer. “The idea of processing such events as a transitory workload has become more widespread with the arrival of container technology like Docker, allowing the fast launch of a container with a pre-provisioned execution environment to perform a short-lived computation,” said Hilwa. 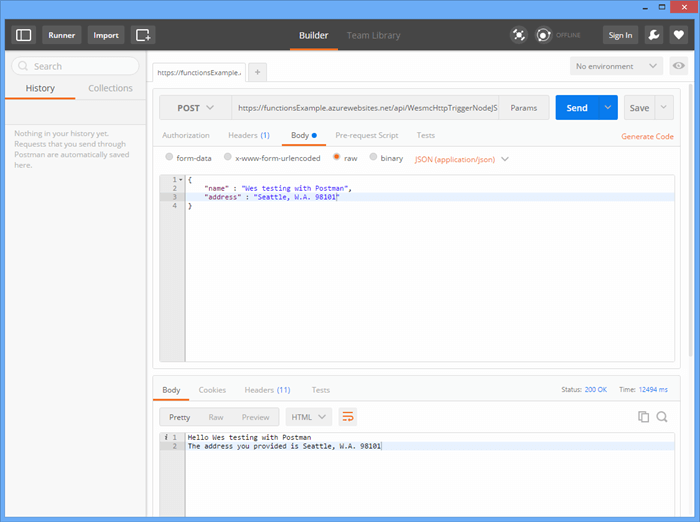 Whether one’s enterprise is just getting started with serverless computing or has already harnessed its many benefits, Azure Functions presents a strong contender for the many offerings available to developers today. Those interested in trying Azure Functions can do so for free by visiting Microsoft Azure’s website and signing up for an account.

SHARE THIS STORY
RELATED STORIES
3 Principles for Building Secure Serverless Functions How MongoDB Brought Its Serverless Database Service to the Cloud Is Low-Code Development Better for the Environment? Forrester Identifies Best Practices for Serverless Development Kelsey Hightower on Software Minimalism and JS Frameworks
TNS owner Insight Partners is an investor in: Docker, Postman.
SHARE THIS STORY
RELATED STORIES
Early Days for Quantum Developers, But Serverless Coming The Latest Milestones on WebAssembly's Road to Maturity Why the Edge for Applications Is a Trend Heading into 2023 Forrester Identifies Best Practices for Serverless Development Survey Finds Majority of Jamstack Community Testing Edge
THE NEW STACK UPDATE A newsletter digest of the week’s most important stories & analyses.
The New stack does not sell your information or share it with unaffiliated third parties. By continuing, you agree to our Terms of Use and Privacy Policy.