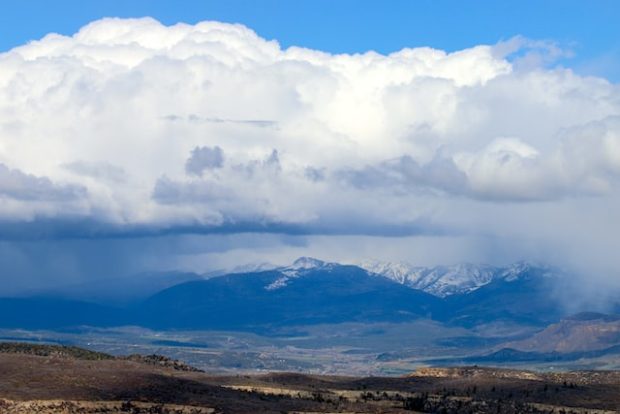 Microsoft has launched a public preview of its Dev Box managed service for developers.

Moving Development to the Cloud

Calling the process of moving development to the cloud one of her favorite subjects, Amanda Silver, corporate vice president of Product, Design, User Research, and Engineering Systems in Microsoft’s Developer Division, said “moving dev boxes to be cloud hosted and often containerized allows us to create consistent environments across dev teams, optimize the availability of compute for interactive use, and allow us to use the power of the cloud so that we can add intelligence and scale to improve your productivity,” in a presentation at Build.

With Dev Box, developers can focus on writing the code only they can write instead of having to set up infrastructure to build and run the code. Dev boxes are ready-to-code and preconfigured by the team with all the tools and settings developers need for their projects and tasks.

Moreover, Dev Box supports any developer IDE, SDK, or tool that runs on Windows. Developers can target any development workload that can be built from Windows including desktop, mobile, IoT, and web applications, Cangialosi said. Microsoft Dev Box supports building cross-platform apps through the Windows Subsystem for Linux and Windows Subsystem for Android. In addition, remote access allows developers to securely access dev boxes from any device, whether it’s Windows, macOS, Android, iOS, or a web browser, he said.

“So the idea is you take Azure Virtual Desktop, and you customize it for developers so that developers instead of having to sit there and spin up their dev workstation, get everything aligned perfectly in order to start coding. It’s all pre-configured for you in the cloud and a VM, and you can just start automatically working,” said perennial Microsoft watcher Mary Jo Foley in reviewing the top news out of the Microsoft Build conference. “I think that is a very interesting first vertical case study for Azure Virtual Desktop.”

Microsoft Dev Box builds on Windows 365, which means IT administrators can manage dev boxes together with physical devices and Cloud PCs through Microsoft Intune and Microsoft Endpoint Manager.

“Dev Box is a VDI [Virtual Desktop Infrastructure] solution with all the benefits of Windows Cloud PC, like the management services of Intune, but optimized for developer needs,” Silver said. “It includes policies that can match their regulatory environments to secure sensitive source code and customer data and reimaging of their machines on a regular basis. Gaming and Windows desktop applications are two examples of app workloads which will be better suited for Microsoft Dev Box.”

Microsoft Dev Box is the latest of a few cloud-based development platforms that include AWS Cloud9 and Eclipse Che, among others.

“I’m confident that all three tools have the overall maturity and feature sets that developers have come to appreciate and expect from modern tooling,” said Jason Bloomberg, an analyst at Intellyx. “The choice is going to be one of preference, based upon the environment of choice. Dev Box works well within Microsoft environments (with tight integration with Microsoft 365, for example), while Cloud9 is well suited for AWS-centric development and Che for building apps on Kubernetes.”

“Beyond that, organizations pay only for what they use with a consumption-based pricing model,” he said. “With this model, organizations are charged on a per-hour basis depending on the number of Compute and Storage that are consumed.”

In addition to Dev Box using a consumption-based compute and storage pricing model so users pay only for what they use, organizations can also set up automated schedules to warm up dev boxes at the start of the day and stop them at the end of the day while they sit idle. And with a new, upcoming hibernation feature, developers can resume a stopped dev box and pick up right where they left off, Cangialosi said.

Microsoft did not share any information on when Dev Box will become generally available.

Darryl K. Taft covers DevOps, software development tools and developer-related issues from his office in the Baltimore area. He has more than 25 years of experience in the business and is always looking for the next scoop. He has worked...
Read more from Darryl K. Taft
SHARE THIS STORY
RELATED STORIES
Is Low-Code Development Better for the Environment? Serverless vs. Kubernetes: The People's Vote It Doesn’t Matter How Much You Spend on AWS PLG Will Eliminate the Subscription-Based Software Model AWS Re:Invent Left Attendees with More Questions
SHARE THIS STORY
RELATED STORIES
AWS Brings Trusted Extension Support to Managed Postgres It Happened to Me: How I Suddenly Owed AWS $13,000... Multicloud vs. Hybrid Cloud: Key Comparisons and Differences Google Makes Postgres-Compatible AlloyDB Generally Available Data, Analytics and AI: What Will Happen in 2023
THE NEW STACK UPDATE A newsletter digest of the week’s most important stories & analyses.
The New stack does not sell your information or share it with unaffiliated third parties. By continuing, you agree to our Terms of Use and Privacy Policy.