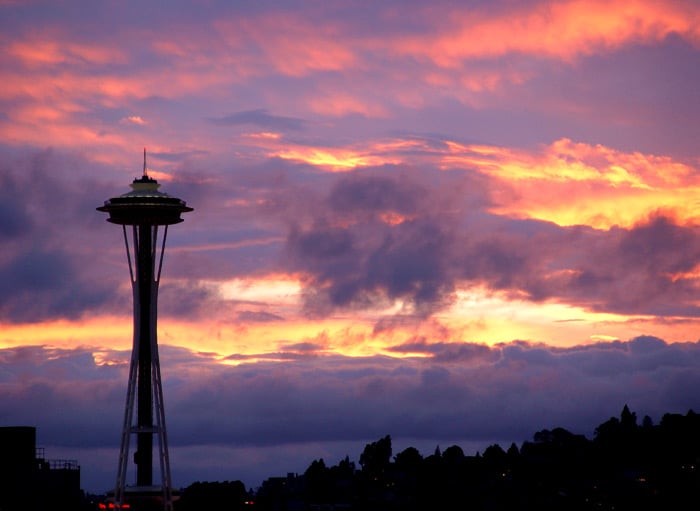 Getting to grips with Microsoft’s sprawling cloud platform can be daunting. Covering everything from on-premises hardware to management tools to development platforms to Azure (and beyond), it’s a complex set of technologies, with very different development schedules. Some elements, like Windows Server and its System Center management tooling change slowly, others, like Azure roll out new features every few weeks.

A combination of continuous releases and cloud technologies make it hard to keep on top of just what has been released – and what is likely to be released soon. So it makes sense for Microsoft to deliver a roadmap to give IT departments and developers a view of what’s been launched, and what’s currently in development. The company’s Cloud and Enterprise business is one of its biggest, delivering Windows Server, Azure, management tools like Intune, as well as hardware like its StorSimple hybrid cloud storage appliances.

With the cloud and, more specifically, Azure at the heart of Microsoft’s current strategy, a guide to the company’s plans is a useful tool. It can help IT managers stay on top of a rapidly changing set of tools, helping point out directions for their own development plans.

The resulting Cloud Platform roadmap is a useful guide to the tools and technologies Microsoft is using on its cloud. Delivered via the web, the roadmap is structured as a grid, where you’ll find sections covering cloud infrastructure, enterprise mobility, data management and analytics, development, and the Internet of Things. Each topic then can be filtered to track recent releases, public previews, products in development, and cancelled project across key areas of Redmond’s Cloud and Enterprise business.

Drilling down into the site reveals a host of useful features on their way, with links to further details and, where possible, to beta program applications. You won’t find details of services like Office 365 here – they have their own roadmaps. It’s also unlikely to list everything that Microsoft is working on, especially if it’s being developed to compete with Amazon Web Services and Google’s public cloud.

Even so, there’s a lot of detail here, with, for example, the Cloud Infrastructure section showing Microsoft extending its software-defined data center ambitions from on-premises infrastructure to Azure. It’s currently developing a range of network virtual appliances that are intended to add much demanded networking and security features to virtual infrastructures. You’ll also find surprises hidden in the details, with Microsoft detailing plans for extending its support for VMware VMs in Azure’s Site Recovery business continuity tools, letting VMware VMs run on Azure servers, in another sign of significant change in Redmond.

Perhaps the most useful section of the roadmap is the list of public previews. Listing applications and services that are likely to be released in the next few months, IT departments will be able to use it to determine what prototypes and tests to use in advance of release.

With a roadmap like this you can plan ahead, instead of waiting for what’s announced in Scott Guthrie’s blog posts.

SHARE THIS STORY
RELATED STORIES
It Doesn’t Matter How Much You Spend on AWS PLG Will Eliminate the Subscription-Based Software Model Build a Churn Detection Train with AI Blueprints AWS Re:Invent Left Attendees with More Questions Why a Twitter Founding Engineer Is Now All-in on Mastodon
SHARE THIS STORY
RELATED STORIES
Serverless vs. Kubernetes: The People's Vote AWS Re:Invent Left Attendees with More Questions Qlik Plans to Acquire Talend. Is it a Data Management Double-Dip? Wix Tackles Application-Level Security with Custom Detector AWS Inf2: A 12-Chip System for Large-Scale ML Production
THE NEW STACK UPDATE A newsletter digest of the week’s most important stories & analyses.
The New stack does not sell your information or share it with unaffiliated third parties. By continuing, you agree to our Terms of Use and Privacy Policy.