Microsoft Is for Open Source Developers 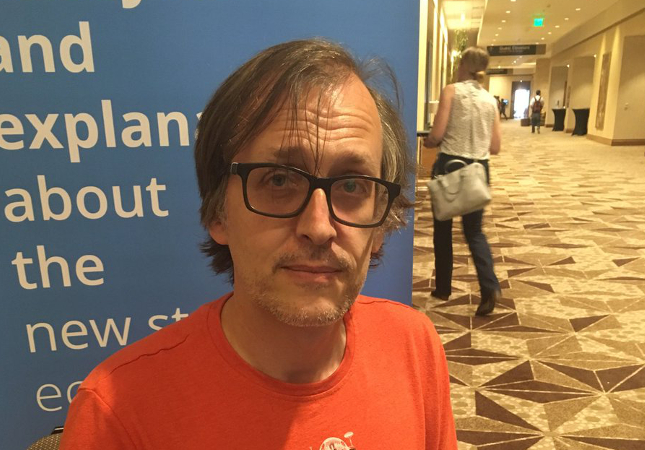 John Gossman is the lead architect on the Azure team at Microsoft. He has been at Microsoft for 17 years and has seen how the company has transitioned from being hostile to all things open source to accepting the software development methodology with open arms. But Microsoft has always been a company with a focus on developers. Now that the developer communities are increasingly, if not largely, open source, Microsoft has been adapting to this new reality.

For this newest episode of The New Stack Makers podcast, recorded at ChefConf 2017 last month, we spoke with Gossman about this sea change within the offices of Redmond, Washington. Listen here:

Microsoft Is For Open Source Developers

Open Microsoft is for Open Source Developers on YouTube.