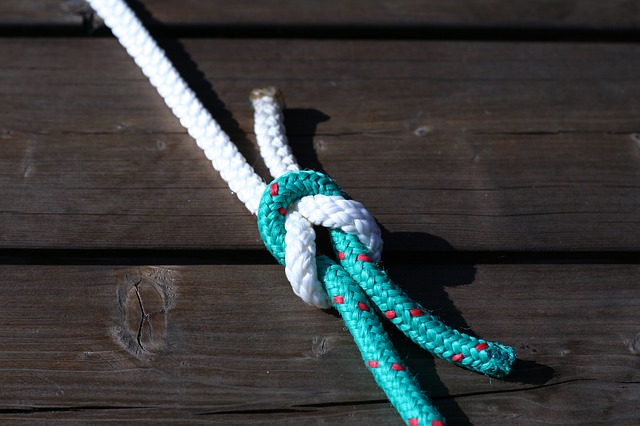 Though the push to containers has primarily meant Linux containers, Microsoft and Red Hat are tackling the challenges of building out Windows containers as well.

Mike Ferris, vice president of technical business development and business architecture at Red Hat, described it as an expansion of the two companies’ 2015 partnership agreement in which they pledged to support hybrid IT environments. This latest move will be to simplify and drive container adoption there.

“And one of the interesting things I found when I started looking at this, it wasn’t the marketing department is using Windows and [another] department is using RHEL. There are a lot of departments where there are mixes of these components. … They may be using a LAMP stack and running RHEL for the web server itself, but SQL Server might be the database the company’s using.”

This is an extension of some of the working groups going on within Kubernetes.

“But through this alignment — pairing it with a productized version of the platform and having this integrated support — these are key areas of focus to ensure enterprise customers can take these two disparate platforms as they both move toward containerization,” Ferris said.

This was demonstrated at Red Hat Summit last May and is expected to be available as a technology preview in Spring 2018.

Microsoft and Red Hat engineers will be working to deliver standardized enterprise performance and support for OpenShift running on Azure. Part of the 2015 deal was to provide co-located engineering support for their combined technologies.

OpenShift Dedicated on Azure is expected to be available in early 2018.

In July, Microsoft unveiled Azure Container Instances, which lets you spin up a single container with your choice of memory and CPU cores in a few seconds, with usage is billed by the second. So far, ACI is only available for Linux as a technology preview, but it also plans to add Windows support.

This partnership between Red Hat and Microsoft on containers was driven by two primary forces, according to 451 Research analyst Jay Lyman.

First, the two companies have both benefited significantly from their work together to support Red Hat’s open source software on Microsoft’s Azure cloud and Microsoft’s .NET Core on Red Hat’s OpenShift. Second, both companies are among the most aggressive established vendors integrating containers into their software and strategy.

“This is also further evidence that containers continue to grow more mainstream in the enterprise and beyond containers on Linux to the point where Windows containers are coming into their own,” he said. “Finally, it also highlights how mixed environments of Linux and Windows are still the norm for enterprise IT.”

451 Research has predicted the application container market will grow to $2.7 billion by 2020.

“Their existing OpenShift base and REHL users might be taken aback trying to understand what this means for their cloud strategy,” he said.

“If you are considering moving OpenShift to Azure, why would you not consider dumping OpenShift all together? I am skeptical and have been about Windows containers, because they are nearly as heavy as VMs, and I don’t think SQL Server adoption is what it used to be. So running these in OpenShift does not seem to have the same value as running Dedicated OpenShift on Azure. For the existing OpenShift Enterprise user, this is actually a very interesting offering.”