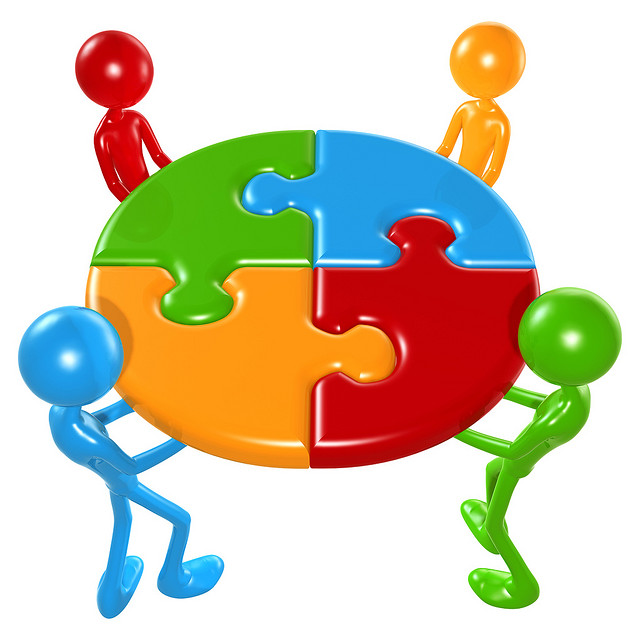 Microsoft has announced a technical preview of Microsoft Azure Stack, a hybrid cloud platform to help organizations deliver Azure services from their own data center.

“Microsoft believes enterprises have to approach cloud as a model – not a place,” said Mike Neil, Microsoft’s corporate vice president for Enterprise Cloud, in a blog post.

“This model cuts across infrastructure, applications and people, and requires a hybrid cloud approach that provides consistency across private, hosted, and public clouds.”

Conceptually, this straddles IaaS and PaaS and offers technologies that parallel the combination of OpenStack and CloudFoundry, according to IDC analyst Al Hilwa.

“The context for an offering like this is the fact that most midsize and large organizations are not about to decommission their data centers and so have a need to serve their internal customers with self-service and a granular set of resources and workload controls,” he said, in a statement.

“Microsoft is now tackling this area where cloud operator technology is brought to bear for internal IT and partner cloud operators. The key distinguishing characteristic is that this is semantically Azure.

“From a management API and app model perspective, it is a proper subset of the broad services available in Azure. Prior offerings aimed at this space by Microsoft and others have not typically provided enough congruence between the on-premise world and the public cloud services it maps to. Azure Stack appears to move the bar significantly in this area because for the first time, Microsoft is providing an identical application model for both scenarios. This is an important area of differentiation for the Azure cloud, which will cater to many organizations that want to offer the benefits of cloud architecture to internal users on-premise,” Hilwa said.

Susan Hall is the Sponsor Editor for The New Stack. Her job is to help sponsors attain the widest readership possible for their contributed content. She has written for The New Stack since its early days, as well as sites...
Read more from Susan Hall
SHARE THIS STORY
RELATED STORIES
Entrepreneurship for Engineers: Avoiding Feature Bloat FAA Flight Cancellations: A Lesson in Application Resiliency 2023 Web Tech Check-in: React Performance, PWAs, iOS Browsers Anil Dash on Mastodon Joining Fastly’s Open Source Program Qlik Plans to Acquire Talend. Is it a Data Management Double-Dip?
SHARE THIS STORY
RELATED STORIES
A Platform Team Product Manager Determines DevOps Success Improve the Quality of Your APIs with Spectral Linting OpenSSF Aimed to Stem Open Source Security Problems in 2022 What’s Platform Engineering? And How Does It Support DevOps? Learning Storage and Retrieval with a Hash Function
THE NEW STACK UPDATE A newsletter digest of the week’s most important stories & analyses.
The New stack does not sell your information or share it with unaffiliated third parties. By continuing, you agree to our Terms of Use and Privacy Policy.