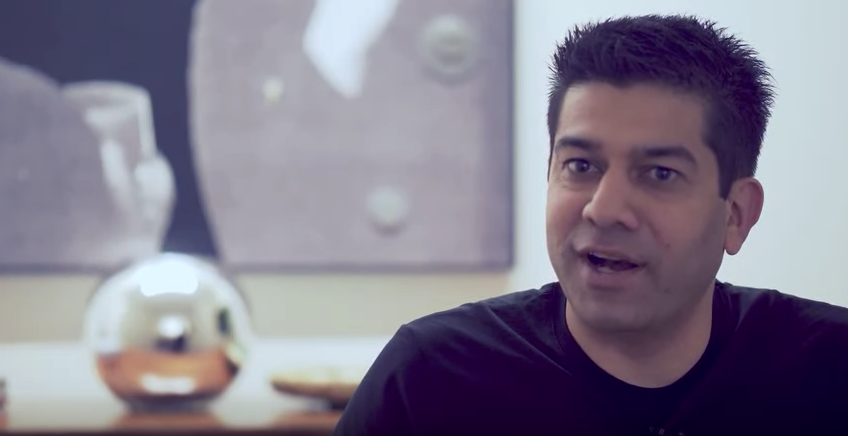 Are You Really Data Driven?

Rohan Kumar is the general manager of the database systems group at Microsoft. He covers SQL Server, the RBDMS and all of the Azure PaaS properties for relational databases. This includes Azure SQL database and Azure SQL Data Warehouse. It also spans out to open source-based databases including Azure Database for MySQL, Azure Database for Postgres and Azure database for MariaDB. He also sponsored the partnership between Databricks and Microsoft.

In this interview recorded at Microsoft Connect, Kumar and TNS correspondent Swapnil Bhartiya discussed the importance of open source and how Microsoft is engaging with different communities at different levels, especially in the database space. The company joined the MariaDB Foundation and is also working closely with open source database communities like Postgres and MySQL. “It’s not just about taking the code away, doing our own thing and not contributing back. We absolutely want to stay engaged,” Kumar said. They also talked about the possibilities of Microsoft open sourcing their own database products

Later in the podcast, they moved on to the implications of a data-driven world. Look around – everything from Facebook to Tesla cars is driven by data. More and more companies are claiming to be data-driven, but what does it mean to be a data-driven company?

“A lot of times companies think that they are becoming data-driven, but they are only looking at data to support their intuition. They’re not truly being data-driven,” said Kumar, “The first thing is recognizing that you’re falling into that trap and then acknowledging it and changing it. Data-driven just doesn’t mean having a bunch of tools that you use to do it. It’s about truly embracing it, even if it’s counter to your intuiting.”

Finally, they touched on the transformation Microsoft has gone through under the leadership of Satya Nadella. Watch the complete interview on YouTube.

0:53: Exploring the highlights at Microsoft Connect
5:14: Database migration services
11:50: When you look at Microsoft databases, what is the longer road map?
13:43: Data, cloud and AI as the most disruptive technologies of our time
15:07: What are the other communities Microsoft is looking to engage in?
18:41: Culture as a challenge to becoming data-driven

Swapnil is a journalist and writer who has been covering Linux & Open Source for 10 years. He is also a science fiction writer whose stories have been broadcast on Indian radio and published in leading Indian magazines.
Read more from Swapnil Bhartiya
SHARE THIS STORY
RELATED STORIES
Amazon Web Services Gears Elastic Kubernetes Service for Batch Work Why Cloud Data Egress Is Expensive Simplify Multicloud Security in 5 Steps Why Cloud Lock-In Is Getting Worse Improving Price Performance Lowers Infrastructure Costs
SHARE THIS STORY
RELATED STORIES
Why Cloud Data Egress Is Expensive ISO Better Scaling, Instacart Drops Postgres for Amazon DynamoDB Retrospective: Why Was Cloud Foundry at KubeCon? Top 4 Misconceptions about Cloud Migration Confidential Compute on Azure with Kubernetes
THE NEW STACK UPDATE A newsletter digest of the week’s most important stories & analyses.
The New stack does not sell your information or share it with unaffiliated third parties. By continuing, you agree to our Terms of Use and Privacy Policy.