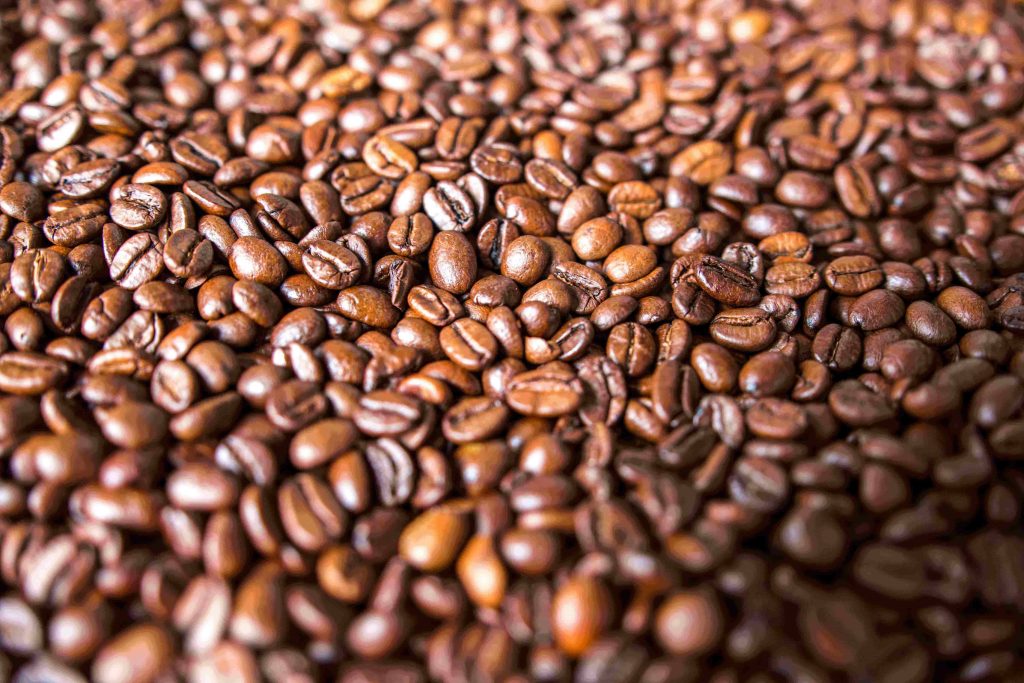 “It started about a year ago, from zero to pretty much every single customer asking us: What is your strategy on microservices, and what is your strategy for container-based services?” noted Isabelle Mauny, who is the vice president of product management at WSO2.

In effect, the customers were telling the middleware company,”That’s what we want to deploy,” Mauny said.

From its customers, WSo2 has seen a push for a more agile, language-agnostic environment of continuous deployment and continuous integration, one built on containers and microservices.

“80 to 90 percent of our customers have some plan to move to a container-based deployment within the next 12 and 18 months. The technology is becoming more stable,” Mauny said.

On Monday, WSO2 launched the Microservices Framework for Java (MSF4J), which is built on the company’s open source middleware platform Carbon. MSF4J is going up against competitors such as Spring Boot. What makes it stand out? Besides being open source, MSF4J is focused on enabling truly lightweight microservices for rapid container deployment.

“[MSF4J] has been designed with containers in mind so that you’d run the microservices in the containers environment, a very small environment,” Mauny said. She went on to say that MSF4J enables microservices to boot in a Docker container in 400 milliseconds and be “easily” added to a Docker image definition.

Mauny said that just about any kind of app or service built using MSF4J will enjoy many of the same features Carbon offers, including clustering, logging and security.

“From a deployment point of view, when you deploy a microservice, mostly you want to make it a part of a Docker image to have a continuation of deployment,” she said. “The idea is that within less than a second, you have your new container running in your core framework.”

The next evolution of MSF4J is to leverage the huge Spring community in the market, by making the framework very Spring-friendly. Interested parties should visit the MSF4J Github and start playing around with and contributing to the framework.