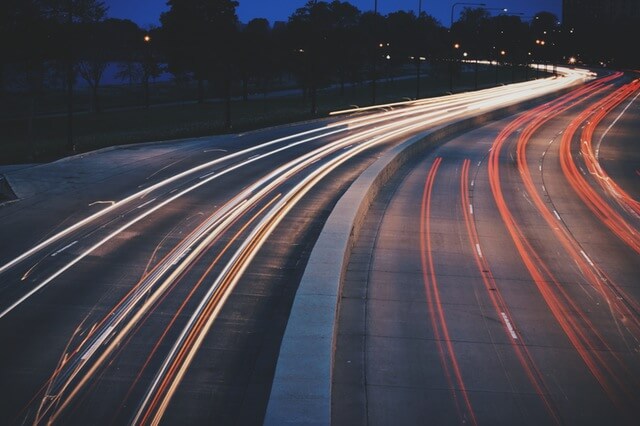 Midokura and PLUMGrid have each updated their software-defined networking (SDN) portfolios. While Midokura announced the latest release of Midokura Enterprise MidoNet (MEM) that brings support for Kubernetes, PLUMGrid announced a new solution, CloudSecure that offers a package for securing cloud-based workflows.

“Data centers are increasingly built on ephemeral infrastructure that only lasts for hours or days, instead of months or years,” said Larry Lang, CEO, PLUMgrid. “CloudSecure provides significant protection for increasingly ephemeral; multi-directional traffic flows in container and OpenStack Clouds. Combining it with CloudApex’s simplified visualizations that make it easy to monitor and diagnose breaches, enabling our customers to benefit from the agility and flexibility of these technologies without having to struggle to secure the network infrastructure.”

PLUMGrid stressed that the need for segmentation, multi-tenancy, security, and analytics has become crucial to ensure environments are constantly protected and compliant.

As a result, “within each virtual domain, security software and appliances such as firewalls can be inserted on-demand which enables our customers to upgrade or add new security at any time, said Cartee.

Some of the main features of CloudSecure that make it easier to monitor virtual network security include:

Being a software-based solution, the policy-based virtual tap allows customers to monitor traffic per virtual machine or container and select the type of flows they want to monitor, for example, HTTP traffic vs. database traffic.

In addition to that, PLUMGrid is also introducing CloudApex Security View to monitor security groups and partnering with companies such as Rackspace, Intel Security, Fortinet, and Check Point.

“Security is an increasing use case for overlay SDNs, said Cartee. “For customers who are deploying containers or OpenStack clouds, CloudSecure enables network agility with security.”

“Enterprise organizations across the globe continue to adopt Midokura’s network virtualization solution to make cloud adoption easier and to retain a tight grip over their networks and applications,” said Pino deCandia, Midokura chief technology officer. “Our latest iteration of MEM technology is designed to address real market needs, including the ability to connect multiple OpenStack clouds and support the containers movement.”

A new feature in the MidoNet Manager allows real-time visualization of the fabric topology in relation to the logical switches and routers, the connectivity scheme about the virtual and physical switch ports in the underlay. As a result, customers get the ability to pinpoint networking problems and failure

MEM already supports Docker and with the 5.2 release, they are adding support for Kubernetes. The initial release includes these features: public services consumption, communication between pods (on different servers), deployment on CoreOS, namespaces support and associate neutron security group with a pod.

Midokura also made MEM more memory efficient. “We changed the flow state from protobuf to another protocol called Simple Binary Encoding (SBE),” deCandia explained in an interview. “This is primarily used in low latency financial applications. Although the protobufs did not add much on the sending side, using protobuf generate about 250 kilobits/per flow on the receiving side. Moving to the Simple Binary Encoding protocol, no new memory is allocated per flow. This led to making the MidoNet agent to run 75% more efficiently.”

Midokura has added some new security features in the new release, most notably the multi-cloud connectivity using router peering. “This is more of an operational feature than security per se. The router peering feature of MidoNet provides overlay connectivity between multiple sites with VXLAN tunneling,” said deCandia.

With this release, Midokura is trying to make things easier for customers. “Simplicity and ease of use are designs principles that we try adhere to in designing MidoNet Manager,” said deCandia. “MidoNet Manager provides correlation of the overlay with current and historical events happening in the underlay. Operators can view real-time visualization of the fabric topology in relation to the logical switches and routers, the connectivity scheme about the virtual and physical switch ports in the underlay. This level of insights into the events in the underlay was not possible in previous releases.”