Midokura: Where Overlay Networks Can Edge out Software Defined Networking 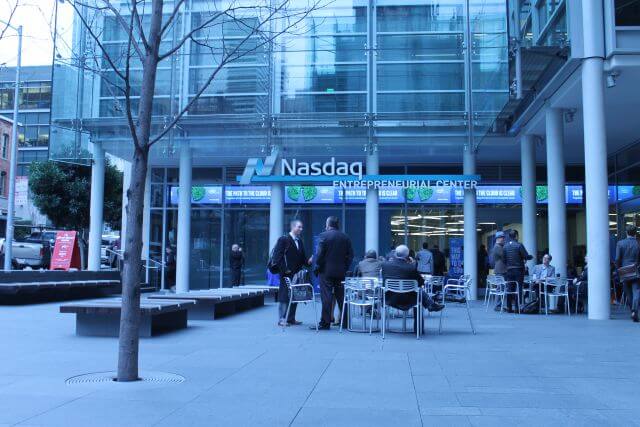 Container orchestration platforms don’t scale very easily by themselves. Containerization truly caught fire early last year when Docker Inc., CoreOS, and new players such as Weaveworks moved overlay networks out of the experimental stage. By providing a view and control of network resources, Overlay Networks can provide a way for containers-based operations to scale into the hundreds of nodes.

But maybe not the thousands. At the Open Network Summit in mid-March in Santa Clara, there was considerable discussion among networking experts about what the major telecommunications carriers call resource orchestration, and how its model of scaling nodes is unworkable, from their perspectives, for scaling at the level required for service orchestration – for addressing thousands of customers simultaneously with high-quality streaming. The telcos are holding out for a full software defined networking (SDN) infrastructure.

It’s a concern that matters very deeply to Midokura, a maker of overlay networks designed to enable resource orchestration. At the Intel Cloud Day event in San Francisco on Thursday, Adam Johnson, a founding member and vice president of business alliances at Midokura, told The New Stack he believed a lot of the friction we heard from network experts on the subject of “true SDN” versus overlay networks, was the same type of friction that these same experts displayed when the prospect of virtualizing their workloads first crossed their desks.

“If you think of overlays much like a compute hypervisor, people said the same things about hypervisors when they were early as well,” said Johnson. “They said, ‘there’s no way you’d run these latency-sensitive, resource-sensitive applications on hypervisors.’ But here we are today, and so many of these workloads are running on hypervisors today. So I think that’s going to happen as well with networking, where you’re going to get advancements in the hardware technology where you’re able to take some of that work and offload it into the hardware [and] get more improvements.”

Johnson’s comparison spoke to the historical trend of new customers not taking well, at least initially, to foreign technologies, but also to some extent to the legitimate technical reservations these customers had. Here’s the entire interview with Adam Johnson, recorded at the NASDAQ Entrepreneurial Center Studios in San Francisco: