How Minimesos is Simplifying the Path from Application Testing to Production 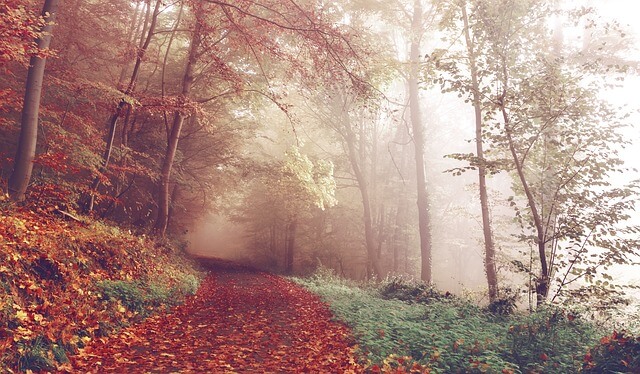 The eternal dilemma: How do you test distributed software on a single machine?

For the Apache Mesos orchestration software, that’s where Minimesos comes in. Created to answer the shared frustrations of developers trying to test their applications against their custom frameworks, Minimesos is a series of scripts and tooling that allows Mesos to be run on a local machine. Not only does this new tool run locally, but it also simulates production environments so developers could test their builds against it, speeding up their daily workflow.

In this episode of The New Stack Makers podcast, The New Stack founder Alex Williams sat down with Jamie Dobson, CEO of Container Solutions and Ken Owens, chief technology officer of cloud infrastructure services at Cisco Systems to discuss Minimesos, the challenge of orchestrating microservices, and the future of the enterprise stack. This episode was recorded at Joyent’s Container Summit in Las Vegas earlier this month:

Dobson notes developers found that homebrew Mesos frameworks were difficult to test on and deploy into production while Owens noted that Mantl faced similar issues when attempting to tackle workflow automation, particularly when deploying into production for those working locally on their own machines.

“The real problem is not ‘it works on my machine’ it’s ‘it orchestrates on my machine’ essentially what we’re doing with Minimesos is bringing orchestration to the developer’s laptop, enabling automated testing and exposure testing. The CI server will also use a Minimesos server,” said Dobson.

When developers don’t collaborate, the gaps in knowledge are clear to see. These can be disastrous for large IT teams, resulting in scenarios where applications may end up pushed into production with pieces that haven’t been properly tested. This is often due to operations teams recreating the wheel for every individual test they run.

“In a large enterprise, you have different developers creating the same testing, and not sharing that knowledge. There’s a bunch of silos and test suites built into the development of an app, that once they’re pushed into production, they don’t know if it will work well. There’s a unit versus system dilemma. Mantl focused in on that problem, bridging the gap between unit test and system test,” said Owens.

Cisco and Joyent are sponsors of The New Stack.