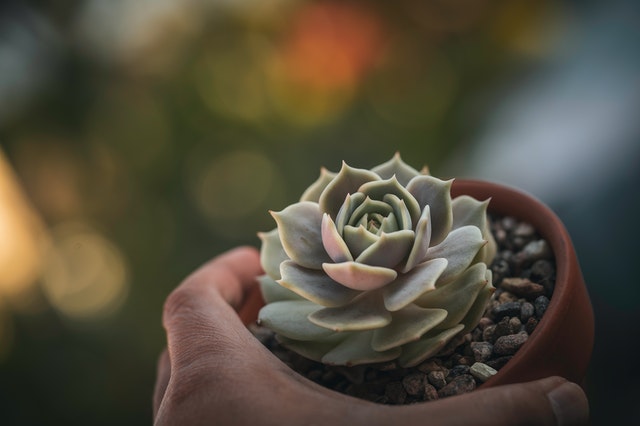 The idea behind the partnership is to provision object storage directly from vSphere and can run, unmodified, on the vSAN Data Persistence platform. It addresses a disconnect in the industry where applications teams have chosen to use Kubernetes, but their IT support still controls the infrastructure, explained MinIO co-founder and CEO AB Periasamy. Many developers “have been using MinIO in production for quite some time, and now VMware is bridging the gap by taking Kubernetes into IT’s hands, so they both can coexist instead of fighting.”

The other companies in the partnership are Cloudian, DataStax and Dell.

Following VMware’s acquisition of Pivotal last year, and the subsequent launch of its Tanzu platform, VMware has steadily marched toward bringing together workloads running on virtual machines with those using containers and Kubernetes. This week, the company continued that effort with the coupling of its vSphere virtualization platform with its Tanzu portfolio to help extend millions of workloads already running on vSphere into the Kubernetes ecosystem.

While the MinIO object storage server is Kubernetes native, Periasamy explained that it wasn’t built to rely on Kubernetes for scaling, but rather that Kubernetes became a useful tool for managing the full DevOps lifecycle. Kubernetes provides the API framework to not only deploy applications, but also handle day two operations and enable teams to handle these operations automatically, explained Periasamy.

With VMware, “IT administrators can actually build a private cloud storage infrastructure, that’s also multitenant, and they can do it in just minutes without learning to spell Kubernetes,” Periasamy said.

DataStax and VMware are sponsors of The New Stack.