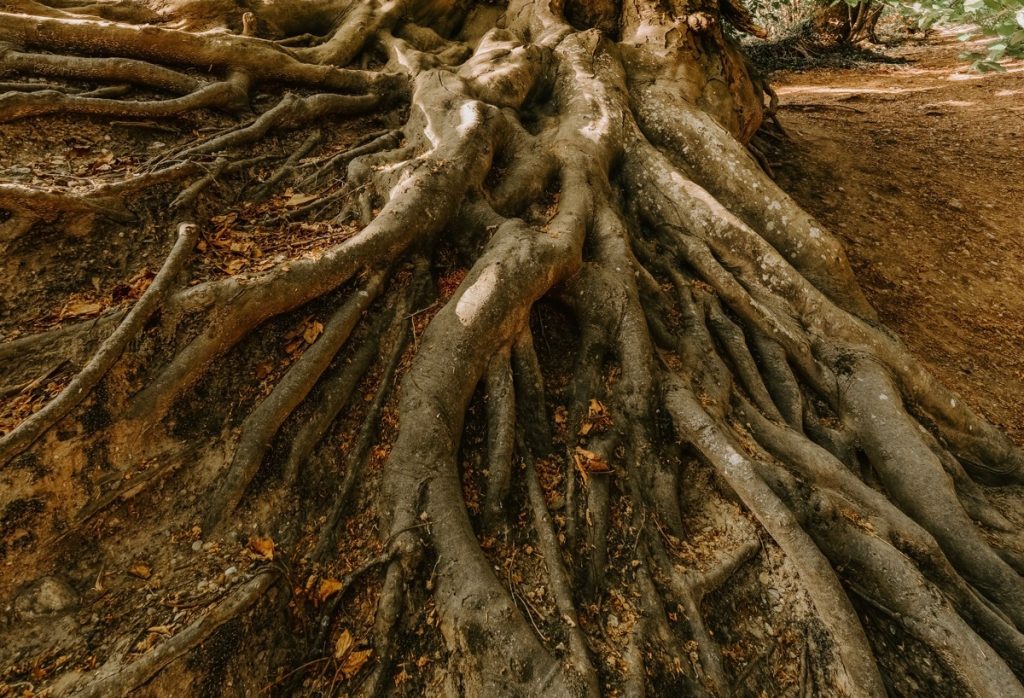 Mirantis CEO and co-founder Adrian Ionel said that the acquisition accounts for “probably about 90% of Docker’s business” and that it would also encompass partnerships with Microsoft and others, all with the intention of accelerating Kubernetes efforts within Mirantis.

Ionel also noted that he couldn’t discount the importance of Docker’s “tremendous customer base,” which he said comprises about a third of the Fortune 100, with Docker Enterprise already in use by about 20% of the Global 500. Notably, the acquisition does not include Docker Desktop, although Docker Enterprise 3.0 was said to incorporate the interface to become “the only commercial software that can seamlessly manage a container from the developer’s desktop to a cloud- or internal-based production environment managed by Kubernetes,” as asserted at that time by Jenny Fong, Docker director of product marketing. Ionel explained that Docker Desktop is, as the name implies, a desktop product aimed at developers.

“99-some percent of enterprises use [Docker Desktop] as a community version in combination with Docker Enterprise,” he said. “We and Docker are committed to ensuring continued seamless integration.”

In terms of other future efforts, the company offered a “commitment to open source and collaboration with Docker, Inc.,” in a statement, writing that “Mirantis and Docker will work together on core upstream technology, contributing to open source development. In addition, Mirantis and Docker will continue to ensure integration between their products with Docker focused on Docker Desktop and Docker Hub and Mirantis on the Docker Enterprise Container Platform.” According to Ionel, these specific core technologies would also include Container Engine, Moby, Compose, and “a few other technologies that are relevant to containers being used and adopted worldwide.”

A blog post announcing the acquisition implied that Docker Swarm will be phased out, with Ionel writing that “The primary orchestrator going forward is Kubernetes. Mirantis is committed to providing an excellent experience to all Docker Enterprise platform customers and currently expects to support Swarm for at least two years, depending on customer input into the roadmap. Mirantis is also evaluating options for making the transition to Kubernetes easier for Swarm users.”

Docker first launched in 2013, bringing what had been a core Linux technology into the mainstream, and became a ubiquitous tool for containerization through its unique extension of Linux Container technology (LXC), which offered portability, an application-centric approach, automatic builds, versioning, reuse, sharing and, at the time, a robust tool ecosystem. Since those times, Docker has historically served as a symbol of container-based architectures. Coming before Kubernetes, Docker gained a legendary following, growing at a considerable clip, receiving $279 million in funding. That momentum faded as the company moved deeper into the enterprise and somehow lost the excitement that was so palpable when it had such inherent appeal to developers. They wanted to be considered boring and in that respect, they surely did not disappoint.

As The New Stack first reported, the frustration peaked with the inclusion of Docker Swarm in Docker 1.12 and eventually led to the threat of a fork. With Swarm, Docker Engine allowed users to manage complex containerized applications without additional software, using the same command line structure and syntax that developers were familiar with using the Docker containers. The Docker orchestration capabilities were opt-in; they had to be activated by the user. Though not opting in may lead to backward compatibility issues down the road.

The move put it on a crash course with Kubernetes, open sourced by Google, which had already begun to rise in the market for its orchestration capabilities.

The issue with Swarm became so heated that it led to the threat of a fork. But Docker continued on and put its energy into the enterprise though they had a disadvantage, isolated from the Kubernetes community.

Problems were exacerbated by Docker adopting the same name for both the company and the open source project, creating inherent confusion. Then, the company abandoned its developer partners who moved to Kubernetes, which as we now know, won that battle. Two years ago now, Docker tried to correct course, first adding Kubernetes to Docker Swarm and six months later adding it to Docker Enterprise, but now the company says that it has decided instead to focus on its roots. Back to the developer community? That would certainly be a nice turn in course, perhaps even bringing back some of the energy that made the company so compelling to follow back in the day.

“Docker is ushering in a new era with a return to our roots by focusing on advancing developers’ workflows when building, sharing and running modern applications. As part of this refocus, Mirantis announced it has acquired the Docker Enterprise platform business,” wrote a Docker spokesperson in an email. “Moving forward, we will expand Docker Desktop and Docker Hub’s roles in the developer workflow for modern apps. Specifically, we are investing in expanding our cloud services to enable developers to quickly discover technologies for use when building applications, to easily share these apps with teammates and the community, and to run apps frictionlessly on any Kubernetes endpoint, whether locally or in the cloud.”

Lawrence Hecht, an analyst with The New Stack, described the acquisition as less a refocusing and more a failure to fulfill its potential.

“This symbolizes the end of a failed effort to create a product that could justify all the VC money it received ($272.9M through nine rounds according to Crunchbase). The vision was to monetize Docker’s huge user base and to ride the containers wave. They settled on the belief that they could sell Docker Enterprise as a platform,” writes Hecht. “Docker’s attempts to bundle the runtime along with an image registry, developer tools, and professional services never gained traction as it only has 750 paying customers for Docker Enterprise.”

Nonetheless, Hecht notes, adoption of the Docker Engine is still “tremendously strong,” with it being “used by 96% of container users according to a Rancher survey, with 32% also using containerd, which Docker spun out as an independent open source project in late 2016.”

Hecht went on to call Docker’s focus on Docker Enterprise “a cautionary tale of the excesses of Silicon Valley,” positing that “if it had maintained its early focus on developer advocacy, through for example Meetups, it would likely have a huge base of customers paying relatively small amounts to license its software.”

As for the future of Docker Enterprise, Mirantis CEO Adrian Ionel said that it would keep its name and that the company planned to “continue to develop it full steam ahead,” though with the addition of their own “more robust, capable, feature-rich Kubernetes stack” and the eventual goal of “eliminating the need for any administration overhead for upgrades and operations management of the entire platform.”

“For existing Docker Enterprise customers, they will have access to more of a white-glove experience for those customers who want it,” said Ionel. “They will have a more feature-rich and stronger Kubernetes capability and they will also have access to the Mirantis deep professional service bench to help them accelerate even further their journey to containerizing applications and deploying them on public clouds and on-prem infrastructure.”

For further insight on where Mirantis sees Docker Enterprise moving under its guidance, the company is hosting a webinar on Thursday, Nov. 21, 2019 at 9 a.m. PST, with Dave Van Everen, senior vice president of marketing at Mirantis presenting.

Mike is a freelance writer, editor, and all-around techie wordsmith. Mike has written for publications such as ReadWriteWeb, Venturebeat, and ProgrammableWeb. His first computer was a "portable" suitcase Compaq and he remembers 1200 baud quite clearly.
Read more from Mike Melanson
SHARE THIS STORY
RELATED STORIES
Agent-Based vs. Agentless Security: Which Approach Is Better? Microsoft Makes Azure Load Testing Generally Available What Trouble Awaits Cloud Native Security in 2023? The Top 4 Threats to Securing Your Cloud Infrastructure 4 Cloud Security Considerations for Financial Services Firms
Mirantis is a sponsor of The New Stack. TNS owner Insight Partners is an investor in Mirantis.
TNS owner Insight Partners is an investor in: The New Stack, Mirantis, Docker.
SHARE THIS STORY
RELATED STORIES
I Need to Talk to You about Kubernetes GitOps Crossplane: What Most People Get Wrong (and How to Get It Right) 4 Cloud Security Considerations for Financial Services Firms Data, Analytics and AI: What Will Happen in 2023 How Platform Teams Can Align Stakeholders
THE NEW STACK UPDATE A newsletter digest of the week’s most important stories & analyses.
The New stack does not sell your information or share it with unaffiliated third parties. By continuing, you agree to our Terms of Use and Privacy Policy.