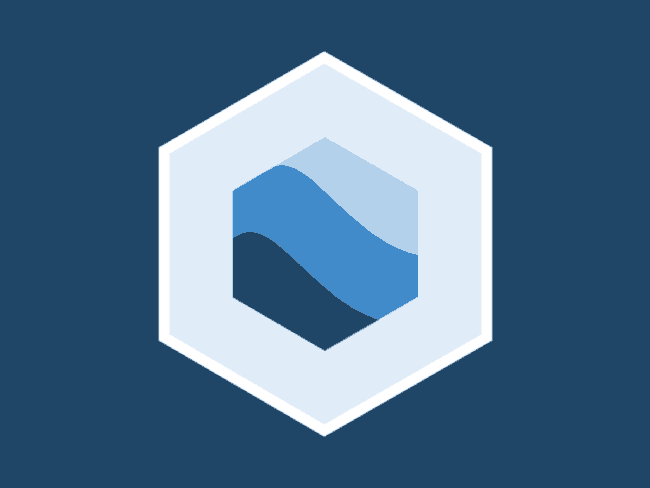 Mirantis, the “open cloud company” behind the Kubernetes Lens IDE that bought Docker Enterprise in 2019, has returned, in a way, to its roots with its launch of Mirantis Flow. Flow is Mirantis’ new “data center-as-a-service” built on open source projects such as Kubernetes, Argo, and a number of other components, that is meant to deliver a datacenter primed for cloud native workloads within days, all offered as a managed service while allowing the end user to operate in a hybrid multicloud environment.

Adrian Ionel, CEO and co-founder of Mirantis, explained that Flow is intended to provide its customers with the same level of capability that companies like Facebook, Salesforce, AWS, and Google have, but without needing to manage it themselves.

“If you’re looking at how the digital native companies have been doing their own data centers or their cloud infrastructure, they all used open source and open source stacks in order to build an infrastructure that is extremely scalable, that is interoperable with public clouds and that is very, very developer-centric,” said Ionel.

One of the key differences here, explained Ionel, is that by building Mirantis Flow using an open source stack, it means that the end user can operate a datacenter on-prem that interoperates with public clouds from Google, Microsoft, and Amazon without fear of lock-in. At the same time, the end user no longer needs to hire and maintain the staff that would otherwise be necessary to operate such an infrastructure.

“Our point of view is that they should move completely off proprietary technologies towards an open source-based, cloud native stack that is completely interoperable with public clouds, where they have a public cloud experience on-prem, as well,” said Ionel. “We believe that all data center compute should move towards a cloud native, open source-based architecture that’s delivered completely as-a-service, and that enterprises should be getting out of the IT operations game. They should be focused exclusively on building and running their high-value applications.”

Another key part of Mirantis Flow is its use of Kubernetes, which Ioenel referred to as the common substrate that enables its users to run any workflow, containerized or otherwise, thereby mingling cloud native and legacy applications with ease.

With Mirantis Flow, users can not only replace their legacy infrastructure with a cloud native architecture based on open source, the company says that they can also reduce the required hardware by 50% or more, which Ionel said was due to the density made possible with containerization. Alongside virtualizing and containerizing workloads, Mirantis Flow also uses open source software-defined storage and networking.

With this data center-as-a-service model, Mirantis Flow is priced on a $15,000 per month basis, which comes with 1,000 core/vCPU licenses to everything in the Mirantis software suite, support for an initial 20 virtual machine migrations, and 24×7 support.

Looking forward, Ionel says that they plan to add “more high-level services on top of the Kubernetes infrastructure,” including the data layer, AI/ML libraries, and more.

“Our vision for this is that the data center of the future will have high-level services very similar to public clouds. They will be 100% open source and they will be delivered as-a-service to businesses. And Kubernetes is the perfect underlying fabric to do this on because now we can ship any additional high-level service on top of Kubernetes in a fully automated fashion,” Ionel said.

Mirantis is a sponsor of The New Stack.