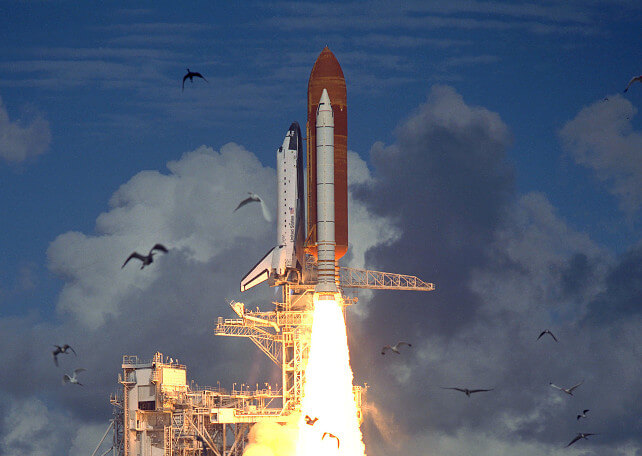 Increasingly harnessed by giants such as AT&T, Verizon, BMW, Volkswagen, and Walmart, OpenStack is rapidly becoming a core building block for companies that are building private cloud infrastructures. While deploying OpenStack has become relatively easier, scaling it, managing it, operating it remains a big challenge.

“The problem with OpenStack has been that historically the OpenStack community didn’t put sufficient emphasis on solving problems around managing OpenStack. Once the cloud is installed, how do you make sure it doesn’t break, how do you patch it, how do you upgrade?” said Boris Renski, co-founder and chief marketing officer of OpenStack distribution provider Mirantis in an interview. “Because of that, enterprises have been failing to run OpenStack in a stable fashion. They can install it, yes. But then it stops working after a month, and nobody has a clue how to fix it.

Some relief may come from the emerging technology of containers. After all, Google deploys everything in containers. Even Google Cloud, which is an infrastructure as a service layer, is deployed as containers on top of the shared container management platform called The Borg.

“Google runs all their internal systems, including Google Cloud, in the very specific way that they perfected over the course of many years,” said Renski. “Kubernetes is a tool they released that allows one to run a large scale distributed system using this ‘Google way,'” he said.

“We are taking this exact ‘Google way’ of running software and modernizing OpenStack architecture to adhere to it, making OpenStack more stable and easier to manage,” he said.

By packaging OpenStack services so they can be managed by Kubernetes, Mirantis is addressing many of OpenStack’s scaling, management and operational challenges, making it, in theory, as scalable as any microservice.

During the latest OpenStack Summit, CoreOS launched a project called Stackanetes, which was designed to run OpenStack as an application on your infrastructure, just like any other application. In effect, Stackanetes uses the Kubernetes orchestration engine to manage a distributed OpenStack deployment.

Now Mirantis is bringing similar capabilities to OpenStack through an existing OpenStack project called Fuel. Mirantis is collaborating with Google and Intel to rewrite Fuel, the lifecycle management tool for OpenStack, to use Kubernetes as its underlying orchestration engine.

Typical of true open source, Mirantis is using the work done by CoreOS for this refactoring of Fuel. “We will use some of that work. Stackanetes was something we collaborated with Intel and CoreOS on several months back, and it was an early POC of some of the similar capabilities, built outside of any communities and made specific to CoreOS,” Renski said. “We expect that we’ll continue collaborating with CoreOS on the initiative we are announcing with Google and Intel today and will incorporate some of the things that were showcased in Stackanetes.”

Stackanetes is not a CoreOS product, it’s an open source project like Kubernetes, according to CoreOS CEO Alex Polvi, in an interview earlier this year.

“We have been working with the general OpenStack community, including Mirantis, on Stackanetes. Stackanetes is an end-to-end deployment of OpenStack Nova and related components on Kubernetes. We plan to continue working with upstream OpenStack,” he said.

By packaging OpenStack services so they can be managed by Kubernetes, Mirantis is addressing many of OpenStack’s scaling, management and operational challenges, making it, in theory, as scalable as any microservice.

“With the emergence of Docker as the standard container image format and Kubernetes as the standard for container orchestration, we finally see continuity in how people approach operations of distributed applications. Combining Kubernetes and Fuel will open OpenStack up to a new delivery model that allows faster consumption of updates, helping customers get to outcomes faster,” said Renski.

The resulting solution will be a single platform for virtual machines, containers and bare metal systems that can dynamically control OpenStack operations and lifecycle management, according to the company.

With the package, users will have a fine grain control over the services, enabling them to conduct rolling updates of OpenStack, make the OpenStack control plane self-healing, more resilient. It will also make it easier to create microservices-based applications on OpenStack. They will also get a single open fabric capable of running both VM and native container workloads.

The containerized format will also allow Mirantis to ship updated containers continuously into customer’s staging environment, which they can promote to production.

As Kubernetes is becoming the cornerstone of Mirantis strategy, the company is planning to increase contributions to Kubernetes.

CoreOS, Intel, and Mirantis are sponsors of The New Stack. TNS owner Insight Partners is an investor in Mirantis.