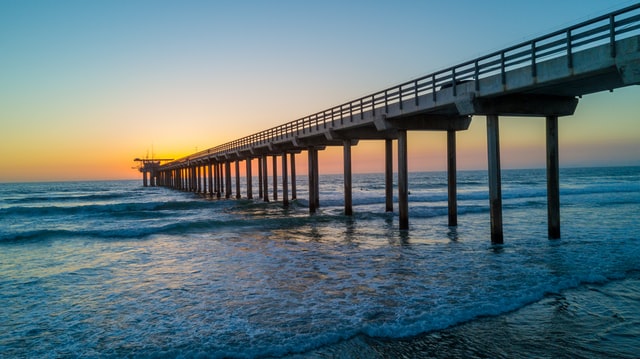 Last year, Mirantis acquired Docker’s enterprise business, consisting of all 700 enterprise customers, 300 of 400 Docker employees, and the entire Docker Enterprise Technology Platform itself. Last month, the company released the first update to the technology platform with the launch of Docker Enterprise 3.1, and the release arrives with a number of new features, including Windows Server support, GPU orchestration, enterprise-level support plans, and more.

“Our vision is to expand the market for Kubernetes and containers — to do whatever is possible to make containers more applicable to a larger number of use cases and to more development platforms out there,” said Mirantis CEO Adrian Ionel in an interview. “This release is very much aligned with that.”

Ionel pointed to the addition of production-level Kubernetes support for Windows and GPU orchestration as two standout features in this realm, saying that they “unlock additional workloads and use cases.” With Nvidia GPU integration now included in Docker Enterprise, users view GPU nodes, request GPUs via YAMLS, and create policies around access control and shared resources. Beyond that, Docker Enterprise 3.1 brings its Kubernetes support up to the current 1.17 version, which Ionel said they intend to keep up to date moving forward.

“We will definitely keep pace,” said Ionel. “All intention is to go to continuous delivery, this release lays the foundation for that. You are going to see us being able to update features for customers much quicker.”

Part of the reason for this first release taking the time that it did, he said, was that Mirantis wanted to listen to its customers, as well as handle the “significant backlog” of bugs and issues.

“I believe that we set the right priorities very early on, and we communicated the roadmap. This is a big distinction,” said Ionel. “I don’t want to criticize anybody or the prior regime, but what we heard from customers is that they were very much thirsty for a statement of direction and for a roadmap and for product vision.”

Another feature introduced with Docker Enterprise 3.1 is single-click Istio Ingress for Kubernetes, which automatically adds Istio to a cluster and provides a simplified interface to configure proxies, add external IPs, create and review traffic routing rules, and more.

Beyond these features, Mirantis is adding several support options, which has been the company’s bread and butter before acquiring Docker. Dave Van Everen, senior vice president of marketing at Mirantis, explained that “the way that we commercialize open source is through support subscriptions, and that’s what we’ve been doing for roughly a decade. With these new support offerings, we’re extending our existing support offerings and SLAs to Docker Enterprise.”

New support options are LabCare, ProdCare, and OpsCare, with ProdCare providing 24×7 support for all cases, not just high severity cases, while OpsCare provides remotely managed operations with enhanced SLAs, as well as a designated customer success manager, proactive monitoring and alerting, and dedicated resources with ongoing health checks and reviews.

To learn more about Docker Enterprise 3.1, join Mirantis for a webinar to walk through the features and watch a live demonstration.

On June 4, Mirantis will host a live webinar to walk through the highlights in Docker Enterprise 3.1, and provide a live demonstration of its capabilities.

Feature by David deLeon on Unsplash.

Mirantis is a sponsor of The New Stack. TNS owner Insight Partners is an investor in Mirantis.