Mist.io and the Challenge of Multicloud Management

In this latest episode of the New Stack Makers podcast, we interview the CEO  and co-founder of mulitcloud management platform provider Mist.io,  Chris Psaltis. Here we discussed the inherent difficulties and possible solutions for running operations across multiple cloud services, as well as how Mist.io can help.
Oct 12th, 2021 1:34pm by B. Cameron Gain 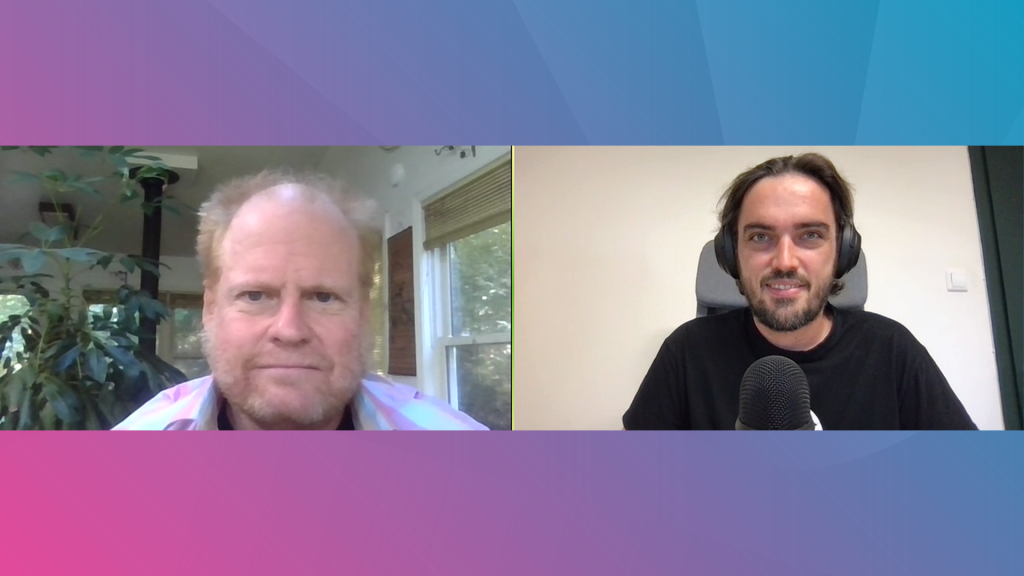 Sometimes, multicloud just happens. Some organizations might have, for example, applications running on Amazon Web Services in one department, while at the same time, while another may come to rely on Google Cloud or other cloud provider services.

How do you make them work under one unified architecture? The difficulties of multicloud management is the main topic of this latest episode of the New Stack Makers podcast, where we interview the CEO and co-founder of multicloud management platform provider Mist.io, Chris Psaltis. Hosted by TNS editor-in-chief Joab Jackson, Chris discussed the inherent difficulties and possible solutions for running operations across multiple cloud services, as well as how Mist.io can help.

Mist.io and the Challenge of Multicloud Management

The origin of Mist.io can be traced back to a decade or so ago when Psaltis was co-running an IT consulting business specialized in web applications on top of open source projects. “At some point, our customers started adopting the cloud — they were from all over the place, in Australia, the U.S., the EU. Some customers were using AWS, running on AWS and some people were running in colocation environments or had  infrastructure on-prem,” Psaltis said. “It was really hard for us to manage all this heterogeneous infrastructure. That’s how we started building Mist.io when. Flash forward several years later, and we’re still building stuff.”

Already, managing a single cloud environment can be challenging, so managing multiclouds becomes that much more complex. There are similarities between public clouds “but still it’s not the same.” When adding more platforms to the mix such as private clouds, hypervisor infrastructure for bare metal and containers or Kubernetes, “things go out of control,” Psaltis said.

“The complexity is so much that it becomes very hard to do even simple stuff like tracking a single VM,” Psaltis said. “The complexity causes all sorts of problems, starting with visibility, but also, it slows down teams making it very hard to know who has access to what and what type of controls are in place.”

“Multicloud is usually a result of M&A or for historical reasons, such as when new generations of infrastructure and clouds are introduced but old ones are not deprecated, or it could be for legal reasons,” Psaltis said. “They need to run a certain operation on a specific jurisdiction for example, but only lately we’ve seen organizations being more conscious about multicloud and pursuing it more formally in order to achieve better business outcomes.”

BC Gain’s obsession with computers began when he hacked a Space Invaders console to play all day for 25 cents at the local video arcade in the early 1980s. He then started writing code for very elementary games on the...
Read more from B. Cameron Gain
SHARE THIS STORY
RELATED STORIES
The Rise of the Kubernetes Native Database How Paylocity Scaled Up Community in the Cloud with MongoDB 3 Essential Tips for Adopting DevSecOps Retrospective: Why Was Cloud Foundry at KubeCon? .NET 7 Simplifies Route from Code to Cloud for Developers
SHARE THIS STORY
RELATED STORIES
How Intuit’s Platform Engineering Team Chose an App Definition .NET 7 Simplifies Route from Code to Cloud for Developers Docker versus Kubernetes: Start Here Livin’ Kubernetes on the (Immutable) Edge with Kairos Project The Latest Milestones on WebAssembly's Road to Maturity
THE NEW STACK UPDATE A newsletter digest of the week’s most important stories & analyses.
The New stack does not sell your information or share it with unaffiliated third parties. By continuing, you agree to our Terms of Use and Privacy Policy.