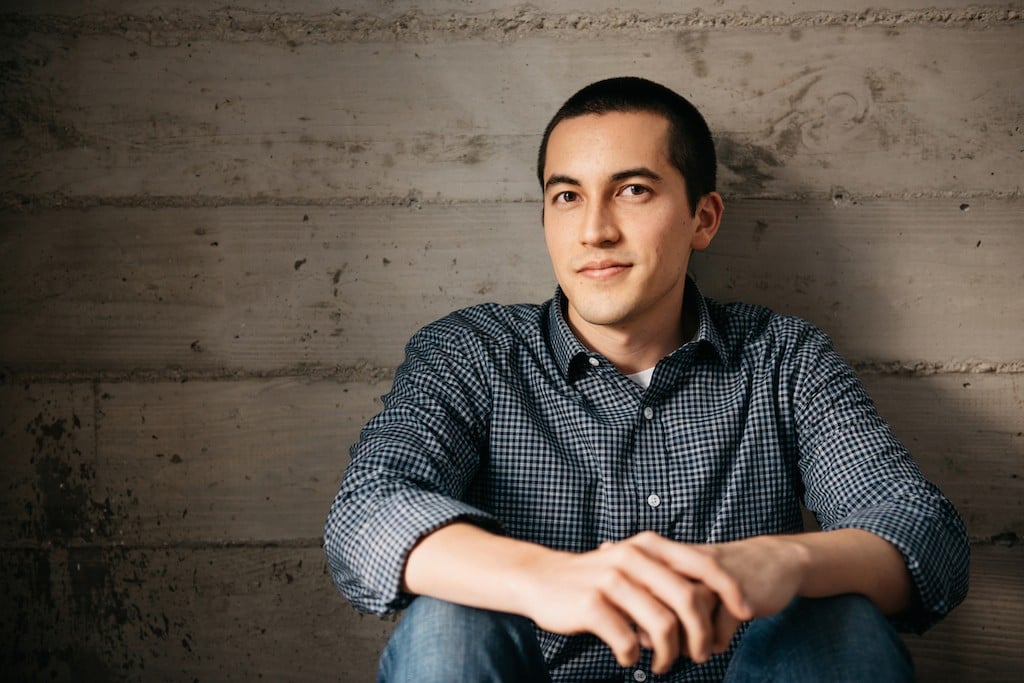 Mitchell Hashimoto, founder and Chief Technology Officer of HashiCorp has decided to step down from the executive ranks of the company he founded to become an individual contributor, gaining the respect and admiration of many in the cloud native space.

Hashimoto launched HashiCorp in 2012 and served as its CEO until 2016, at which point he became one of the company’s CTOs. He gave up that role yesterday to focus on building new technology.

“In my new role, I will be an individual contributor either on specific product teams or exploring other ideas within HashiCorp,” Hashimoto wrote in an email to HashiCorp employees. “I will continue to participate with leadership in certain big-picture planning such as major product plans, messaging for HashiConf keynotes, and other strategic decisions. I’ll continue to be a full-time HashiCorp employee. However, as I step into this role, I will officially no longer be a member of the executive team and will therefore no longer have access to executive meetings, plans, or decisions.”

Hashimoto said this move has long been in the making, largely because he founded the company with the passion of an engineer who wanted to build things. However, the demands of operating as an executive focusing on day-to-day issues took a toll on his passion to create.

“I founded HashiCorp as an engineer passionate about infrastructure tooling. But as a founder, my role at times has had to expand well beyond and away from that,” Hashimoto wrote. “That’s the price of being a founder: you do whatever is necessary of you, even if there are parts of the role that don’t particularly motivate you. And over the course of nearly a decade building HashiCorp into a multibillion-dollar company, I’ve continuously reaffirmed that I’m still an engineer at heart and I’m ready to more officially get back to focusing on that.”

Bryan Liles, a principal engineer at VMware who has known Hashimoto for nearly a decade, said, “Mitch is a creator at heart. From the early days when he was working on Vagrant to all the other products at HashiCorp, Mitch wants to be on the ground working on new things.”

Moreover, during the decade Liles has known Hashimoto, he said Hashimoto has always been “noodling” on some new idea. “I think this move suits him and I’m happy he is able to do it. He’s not giving up on HashiCorp. The company is still named after him. But after they hit a certain level of success, he can go back to do what makes him happy.”

Jason Bloomberg, an analyst at Intellyx, said he believes Hashimoto’s move will be a net positive for the company, as it was something already in the works, and because “coders gotta code,” he added.

Holger Mueller, an analyst at Constellation Research who has been following HashiCorp since 2013, said he too believes this is a good move.

“Mitchell likes to build stuff, and with HashiCorp growing so much he didn’t get much time to do it,” Mueller said. “They took the super long-haul approach on product building a ton [of infrastructure] before coming out. My hope is that they will build the next ton of good stuff to run apps better.”

Marten Mickos, CEO of HackerOne and former CEO of MySQL, in a tweet, said: “Promoted from CEO to CTO and then from CTO to individual contributor. Mitchell, you are showing the path!”

Promoted from CEO to CTO and then from CTO to individual contributor. Mitchell, you are showing the path!

Hashimoto’s tweet about his plans drew gobs of attention from the developer and cloud native worlds, from the shout out of “respect” from Angie Jones, @techgirl1908, senior director of developer relations at Applitools, to a handclap emoji from Kelsey Hightower, Google Cloud Platform principal developer advocate, to the simple eloquence of a GIF Kevin Stewart, vice president of engineering at Harvest tweeted of actor Terrance Howard paying homage to a homie in a scene from Fox‘s Empire series. #NuffRespect

HashiCorp and VMware are sponsors of The New Stack.