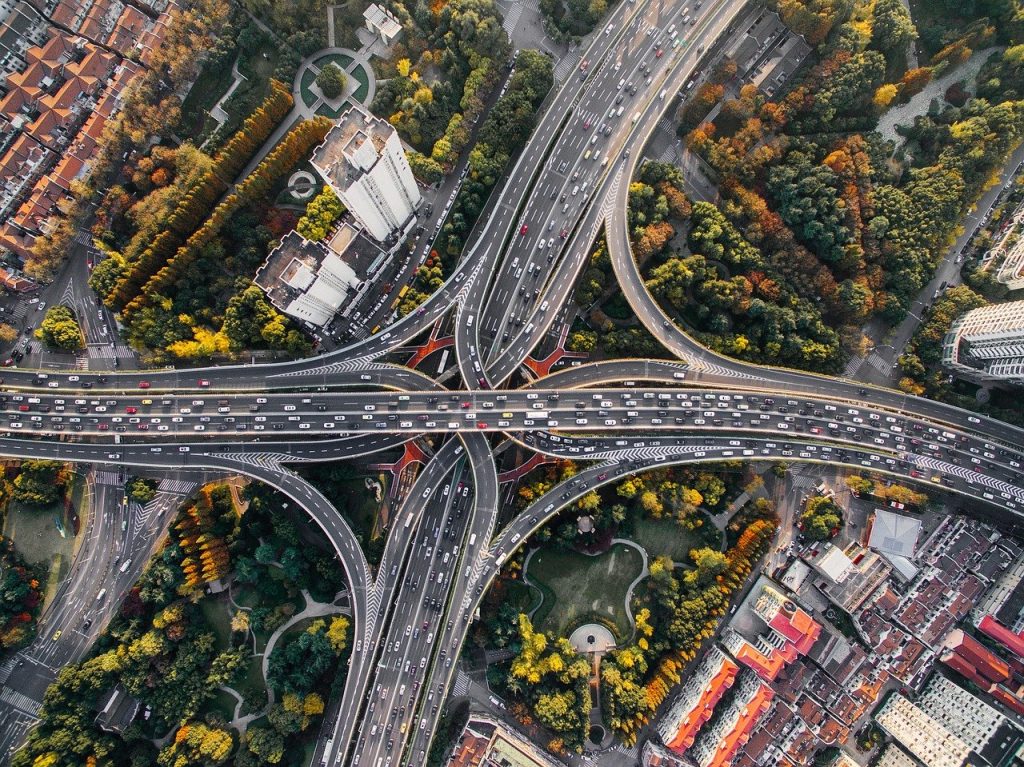 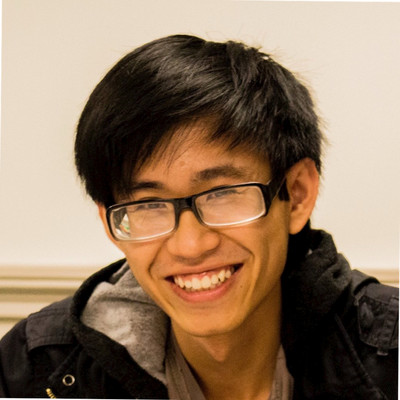 Mizar is an open source project providing cloud networking to run virtual machines, containers, and other compute workloads. We built Mizar from the ground up with large scale and high performance in mind. Built in the same way as distributed systems in the cloud, Mizar utilizes XDP (eXpress Data Path) and Kubernetes to allow for the efficient creation of multitenant overlay networks with massive amounts of endpoints. Each of these technologies brings valuable perks that enable Mizar to achieve its goals.

With XDP, Mizar is able to:

With Kubernetes, Mizar is able to:

Mizar’s Goals and the Limitations of Existing Solutions

Along with overcoming these issues, Mizar also has the following goals:

Akin to networking done in the cloud, Mizar allows for partitioning of networks — via two new resources that we have introduced to Kubernetes. These are VPCs (Virtual Private Cloud) and within them, Subnets. In order to route traffic between endpoints (Pods) with this new organization scheme, we utilize XDP programs and in-network distributed hash tables to create the network functions known as Mizar’s Bouncers and Dividers. Bouncers operate within the subnet scope and are responsible for directing intranetwork traffic. Similarly, Dividers operate on the VPC level and are responsible for internetwork traffic. Furthermore, the configuration of these Bouncers and Dividers results in isolation of pod traffic, allowing for multitenancy and the reuse of the same address spaces across multiple tenants.

We have introduced six CRDs, and with each of them an operator exposing an interface to manage their lifecycle. The lifecycle of each object or custom resource is governed by three workflows: create, update and delete. Moreover, each of these workflows are triggered by state changes in their respective object. For example, the droplet object representing a physical interface on a node, will trigger the management plane delete workflow if the physical interface itself were to be removed.

The CRDs introduced by Mizar’s Management Plane are:

The information described in each of these CRDs is primarily used to program the data plane modules, which we will go over in the next section.

The Mizar data plane consists of a set of XDP programs that are loaded onto network interfaces.

Alongside these XDP programs, we also run a daemon on each node to relay information between the data plane and the management-plane. The details of each of these programs are as follows:

For ingress traffic to a host, the Transit XDP program determines whether it should drop a packet, or redirect it to an endpoint (Pod) or user-space network function.

After decapsulation, in order to reach the pod, packets are redirected to the TX queue of the veth-pair of an endpoint. This entire process bypasses the host network stack in the root namespace entirely. Moreover, the destination to be redirected to is determined by the Transit XDP program, based upon the previous configuration pushed down from the management-plane into the data plane via eBPF maps. Furthermore, we may invoke another XDP program via a tail-call, or redirect the packet to an AF_XDP socket if a packet is destined for a network function.

Mizar’s current and future features are still under active development by both current team members and external university collaborators. Moreover, there are still many details and features that were not covered in this post. For more information about Mizar and to test it out yourself, please drop by our GitHub repo.

Mizar has come a long way since its original inception in 2019. As of this post, the Mizar Repo has garnered a total of 300+ commits, and alongside Arktos, made its debut in a talk at Kubecon 2020. Thank you to all contributors and collaborators for making Mizar what it is today.