There’s a greater than ever need to fight at light speed against cyberbreaches. To ensure defense success, let’s look at a few of the latest threats.
Nov 23rd, 2022 6:00am by Rick Vanover and Dave Russell 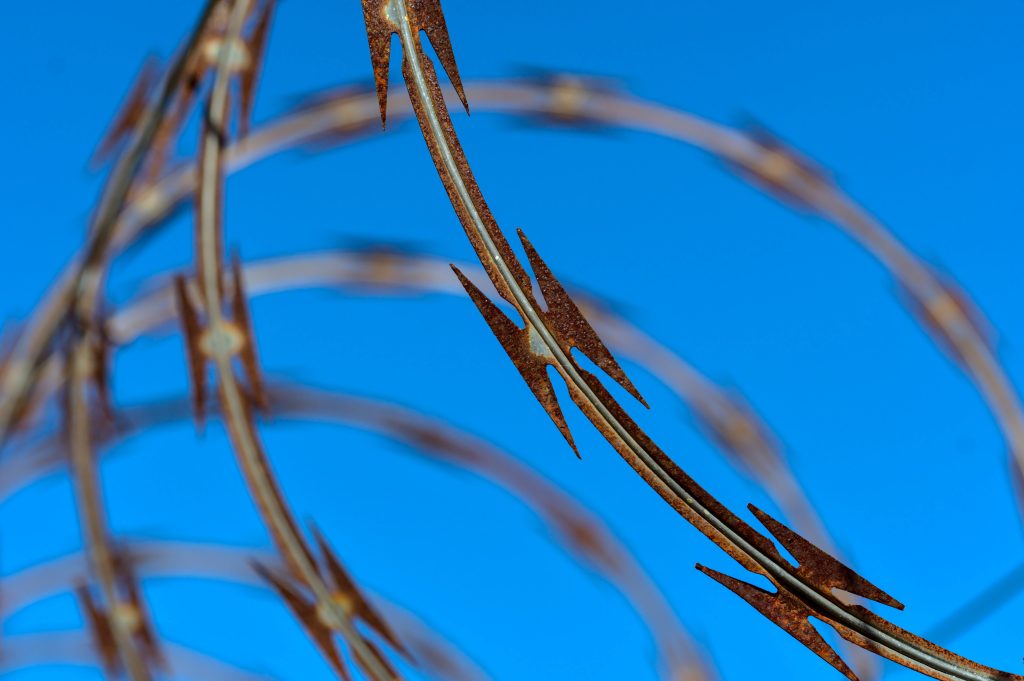 For years, cybercriminals have kept up a steady campaign of ransomware attacks, largely by introducing new malware components that threaten to take down entire systems. Statista says 71% of businesses have been victimized by ransomware in 2022 — and hackers show no signs of stopping.

But while malware continues to evolve, the biggest change in today’s attacks is being perpetuated by the hackers themselves. They’re using new malicious techniques to eliminate companies’ ability to plan and communicate, which can ultimately produce a more lethal attack.

One of hackers’ recent methods is to use three to four different chains of attacks simultaneously. Coordinated attacks involving phishing, spam, spoofing, and social engineering open up multiple threat vectors, making it more difficult for a company to respond. But it doesn’t stop there. Methods like intermittent and temporal encryption pose large threats to organizations because they create data quality issues and allow threat actors to use subtle tactics to move under the radar.

The best defense is to prepare for the worst: adopt zero trust architecture and build a strategy around fast responses. There’s a greater than ever need for software and applications to fight at light speed against cyber-breaches. But to ensure defense success, let’s first look at a few of the latest threats.

Another way of evading detection is to employ fileless techniques while deploying ransomware. This is the way advanced persistent threats and nation-state attackers often operate. The attacks they deploy use legitimate, publicly available software tools that can be found in a target’s environment. Threat actors can slip by if they avoid using process names or file hashes that have already been flagged as dangerous indicators.

The popular “Lorenz ransomware” attacks have tapped a vulnerability that had been used in voice-over-IP devices as an onramp into corporate phone systems and computer networks. Experts say the Lorenz group has pursued the “double exploitation” tactic: selling the data it steals and offering access to victims’ systems to other online attacker groups.

Cybercrime as a Service

The hacker community itself is diversifying. In recent years a “cybercrime as a service” sector has emerged with initial access brokers (IABs) offering the ability to breach companies, steal credentials, and sell access to other attackers. IABs sell to other ransomware operators, who outsource the collection of victims while they focus on extortion and developing their malware. In 2021, there were more than 1,300 IAB listings on major cybercrime forums monitored by the KELA Cyber Intelligence Center.

In KELA’s recent ransomware report, researchers reported that ransomware groups have been attacking each other’s victims over time. For example, three separate groups either claimed a hack on a U.S.-based auto dealer or disclosed identical information about the hack on their own leak sites.

For businesses to win the ransomware battle, they need education, implementation, and remediation. The best remedy for a security breach is prevention. This can be improved in several ways.

Although the ransomware threat continues to rise and it becomes more challenging to detect a bad actor’s next move, organizations can still fight back and strengthen data security. 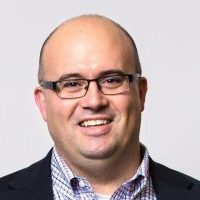 Rick Vanover is the senior director of product strategy for Veeam Software. Rick's IT experience includes system administration and IT management, with virtualization being the central theme of his career recently.
Read more from Rick Vanover 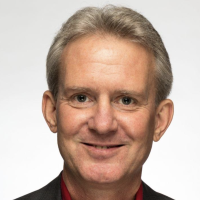