With the general available release of MongoDB version 4.4, its core database, MongoDB continues to pursue its simple yet ambitious goal as a NoSQL database provider of “making data easy for developers to work with has always been our goal," Kreuter said.
Jun 9th, 2020 11:53am by B. Cameron Gain 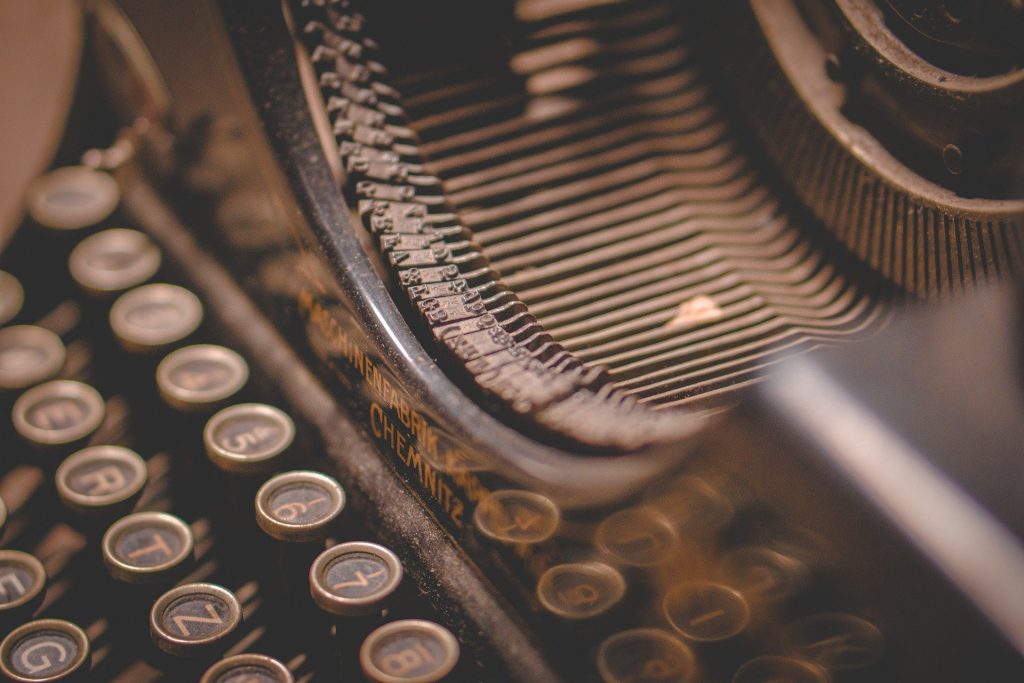 While the concept of the database’s function remains straightforward, its implementation and design, as well as management, can remain notoriously difficult. An organization will often require data persistence across several different otherwise siloed environments, while the implementation of a single and reliable data search capability with added data-analysis functionality can remain impossibly hard to achieve.

This is why, in part, MongoDB has continued its ambitious efforts to offer DevOps teams, since its inception, a more intuitive query language, a more flexible data model and streaming capabilities for resiliency scale, Richard Kreuter, chief customer officer for MongoDB, told The New Stack.

With the general available release of MongoDB version 4.4, its core database, MongoDB continues to pursue its simple yet ambitious goal as a NoSQL database provider of “making data easy for developers to work with has always been our goal,” Kreuter said.

“There are more places that developers work with data than just sort of the operational database,” Kreuter said. “There’s also a need for search capabilities to give people a Google-like interface or experience for the data in their applications.”

To that end, MongoDB 4.4 largely features Atlas Data Lake and Atlas Search, as the database provider extends its capabilities beyond those that its core database has offered.

Atlas Data Lake’s capabilities, announced with the beta version of MongoDB 4.4, include improved analytics, long-running MongoDB Query Language (MQL) queries and improved intelligence from data beyond the operational layer. Additionally, with the GA release, Atlas offers data tiering, allowing for the transfer of data from archived operational databases into the data lake on S3. This allows DevOps teams to “solve certain sorts of problems around balancing cost for performance” between having data stored in the operational database and having a single endpoint for queries sent to the controller for “analytics across all the data,” whether it’s the operational database or the data lake,  Kreuter said.

The release shows some promise to help automate and remove manual processes developers would otherwise have to design to integrate database management from disparate environments, often from a mix of multicloud and on-premises sources, Torsten Volk, an analyst for Enterprise Management Associates (EMA), said. “Developers hate doing commodity work they have done dozens of times before, but they still cannot use their old code because it would not quite fit in with the new application architecture, data sources or query languages used, Volk said. “The federated queries where I can use a single query for the Atlas data lake and data in S3 archives is the kind of simplicity developers are going to like.”

Indeed, DevOps teams often find themselves spending an inordinate amount of time searching, mobile synching, content archiving or “even managing a bunch of custom objects within a data store always seems to take a ton of time to get done,” Volk said. “This release promises to create a unified foundation to allow developers to automatically integrate different data sources and capabilities that developers otherwise would have to hand-code,” Volk said. “It provides a unified query language and API layer across clouds and on-premises locations so that developers don’t need to constantly waste time reinventing the wheel.”

MongoDB has also made Realm generally available — which it acquired with the purchase of Realm last year — for MongoDB Cloud for mobile platforms, thus widening its mobile reach. This means with MongoDB Cloud, Realm databases can extend to mobile edge devices, while the Realm sync service keeps all devices synchronized with data,  Kreuter said. It does this by using a background sync solution that stores all of its data in Atlas with conflict detection and resolution “and all that good stuff across all the different devices that are out there,” Kreuter said. “This radically reduces developer time for people who are building mobile apps who have to also manage data,” Kreuter said.

New capabilities MongoDB also communicated for the MongoDB 4.4 release include:

As mentioned above, MongoDB has sought to “make data easy for developers to work with the document-oriented data model” as DevOps teams often tend to seek to combine a range of database needs from “a spectrum from rigidity to flexibility,” Kreuter said.

“It’s very easy to get started with or to put data in, so you don’t have to be bothered about designing a schema upfront if you just want to get started and start prototyping really fast,” Kreuter said.

BC Gain’s obsession with computers began when he hacked a Space Invaders console to play all day for 25 cents at the local video arcade in the early 1980s. He then started writing code for very elementary games on the...
Read more from B. Cameron Gain
SHARE THIS STORY
RELATED STORIES
Materialize: Managed Real-Time Data Python Time Series Forecasting Tutorial Artemis Mission, Telescopes Present Data Challenges for NASA Monitoring Network Outages at the Edge and in the Cloud MERGE SQL Command to Accelerate Postgres Adoption
SHARE THIS STORY
RELATED STORIES
Dealing with Distributed Data When Training AI Models CEO Raj Dutt Interview: The Grafana Experience Will Change AWS Brings Trusted Extension Support to Managed Postgres 5 Key Questions for App-Driven Analytics How Prescient Devices Uses Time Series Data for IoT Automation
THE NEW STACK UPDATE A newsletter digest of the week’s most important stories & analyses.
The New stack does not sell your information or share it with unaffiliated third parties. By continuing, you agree to our Terms of Use and Privacy Policy.