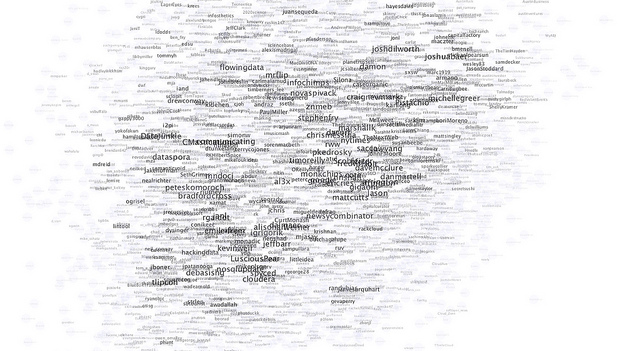 Editor’s Note: Do trends correlate to usage? That’s the question Nancy Gohring poses in this post.

There’s been a lot of buzz around MongoDB this week, with both Google and Microsoft making moves to better support the open source NoSQL database technology. I was inspired by this Flux7 blog post to take a look at the rising popularity of MongoDB, as well as other cloud database technologies, based on Web searches.

While Web searches don’t correlate with actual usage of a technology, they do indicate interest which could very well translate into usage.

I used Google Trends to graph searches over time for MongoDB and competitive technologies. It’s no surprise that interest in MongoDB is on a sharp upward trajectory.

What is surprising though is how seldom Cassandra pops up. That could be because people may not be searching for “Apache Cassandra.” Graphing searches for just “Cassandra,” however, includes a wide range of unrelated searches. Couchbase, which just today scored $60 million in funding, similarly hardly makes a blip compared to MongoDB.

MongoDB’s mindshare lead is impressive, but it’s not to say that the rest of the pack can’t survive. It’s very early days in the development of cloud big data tools and there’s sure to be lots of changes in the coming years.

I also compared interest in the most popular Hadoop distributions and services. Cloudera has attracted the most interest with a steady increase, followed by Hortonworks. I included both “Amazon EMR” and “Amazon Elastic MapReduce” and was surprised at how little either term was searched. MapR has attracted steady interest along the way.

I thought it might also be interesting to compare the two biggest NoSQL database services I could think of and so mapped Amazon’s DynamoDB against Google’s Cloud Datastore. DynamoDB gets a steady stream of interest, with spikes when Amazon added features, while Google’s Datastore seems to be barely registering.

I could expect more kinds of database services to emerge, from the leading cloud vendors as well as the emerging service providers.

Finally, just for fun, I mapped a group of infrastructure service providers (I would have included more but Google Trends only lets you compare five). I was curious how the “rest of the pack” would compare — in other words, everyone but AWS, Azure and Google. I chose the five somewhat randomly, eliminating the big traditional enterprise vendors as well as the top three.

I’m skeptical of the Digital Ocean result mainly because the trend line goes back to 2005. A quick Google search shows that there are several organizations called Digital Ocean. Softlayer surprised me as a strong number two. If you replace Digital Ocean with Rackspace, you’ll see that Rackspace blows away the rest of the pack, despite representing a relatively poor showing in terms of revenue compared to the pack.

Did I miss any big names in the above graphs? Let us know who else you might add and what other comparisons might shed light on the direction of big data in the cloud.

Disclosure: Digital Ocean is a sponsor of The New Stack.

SHARE THIS STORY
RELATED STORIES
What I Learned at Neo4j’s NODES 22 Conference Connections Problem: Finding the Right Path through a Graph AWS Brings AI/ML Training to Community, Historically Black Colleges CEO Raj Dutt Interview: The Grafana Experience Will Change AWS Brings Trusted Extension Support to Managed Postgres
TNS owner Insight Partners is an investor in: The New Stack.
SHARE THIS STORY
RELATED STORIES
Is Your Data Lineage Helping You Make Smart Decisions and Set Priorities? Real-Time Recommendations with Graph and Event Streaming What I Learned at Neo4j’s NODES 22 Conference The 3 Underrated Strengths of a Native Graph Database What Is Data Streaming?
THE NEW STACK UPDATE A newsletter digest of the week’s most important stories & analyses.
The New stack does not sell your information or share it with unaffiliated third parties. By continuing, you agree to our Terms of Use and Privacy Policy.