Both a customer — and increasingly — a competitor against the Amazon Web Services, MongoDB has added features to make it easier to run and manage the MongoDB Atlas database service on AWS.MongoDB continues to widen its database offering for AWS as well as for Microsoft Azure and Google Cloud Platform (GCP) users, after AWS earlier this year released Amazon DocumentDB , a scaled-down yet an alternative to MongoDB that the cloud giant claimed has full MongoDB compatibility.
Dec 12th, 2019 1:18pm by B. Cameron Gain 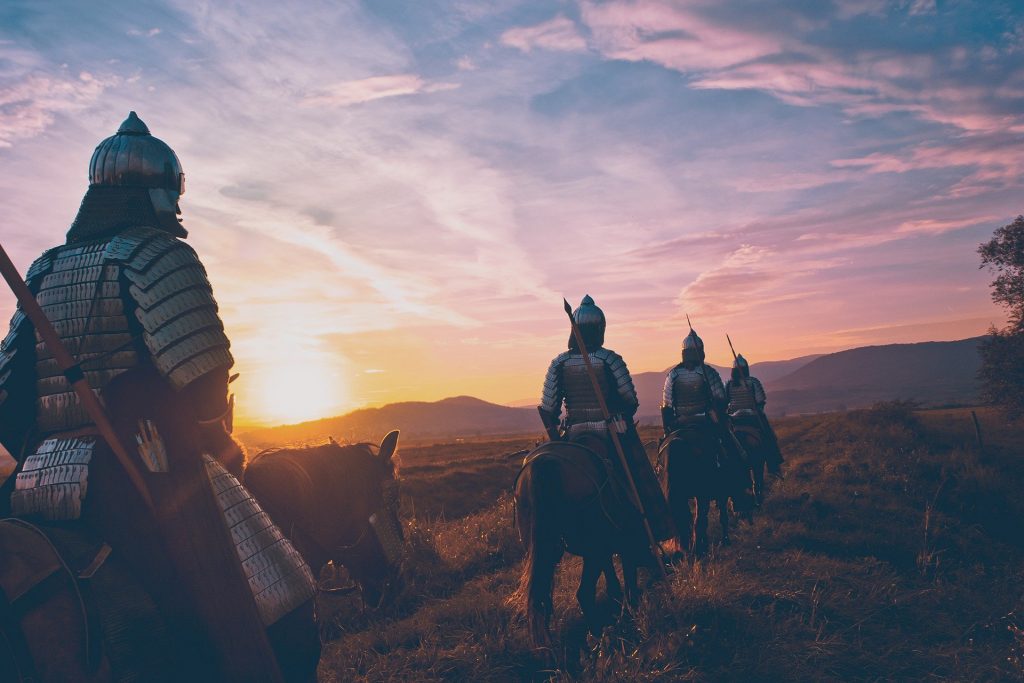 Both a customer — and increasingly — a competitor against Amazon Web Services, MongoDB has added features to make it easier to run and manage the MongoDB Atlas database service on AWS.

MongoDB continues to widen its database offering for AWS as well as for Microsoft Azure and Google Cloud Platform (GCP) users, after AWS earlier this year released Amazon DocumentDB, a scaled-down yet an alternative to MongoDB that the cloud giant claimed has full MongoDB compatibility. The AWS launch raised concerns that Amazon may be moving too aggressively against open source software makers while not necessarily supporting the open source community as much as it benefits from it.

“The new integrations and capabilities are meant for our customers who are running MongoDB Atlas on AWS to provide a more seamless experience and a continued commitment into making Atlas the most secure database available,” Davidson said. 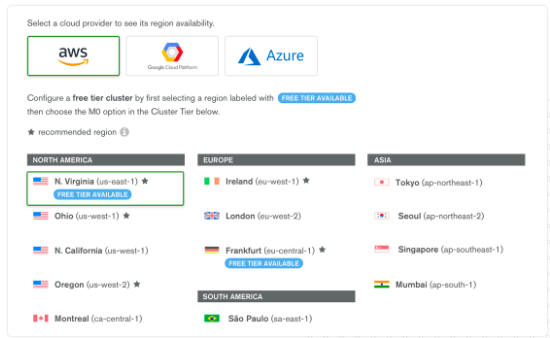 Indeed, while MongoDB does compete against Amazon, “Who doesn’t?” Sahir Azam, a chief product officer for MongoDB, said. “MongoDB was founded around the same time that AWS launched,” Azam said. “Since then, the majority of MongoDB usage has run through the public cloud.”

Amazon DocumentDB largely consists of the relational database Aurora with AWS’s API on top of the stack. AWS’s offering “emulates the look and feel of older version of MongoDB,” Mark Wheeler, a MongoDB marketing director said. “It’s a nuanced relationship — we go to market and co-sell with these cloud provider companies while we also compete directly with them,” Wheeler said.

MongoDB is not worried about AWS potentially taking database management market share, given that the business models of the two companies are very different, Torsten Volk, an analyst for Enterprise Management Associates (EMA), said. “The value of Atlas lies in the fact that it is a managed service that AWS, Google Cloud or Azure customers can simply add to their existing cloud environments,” Volk said. “Atlas takes care of the setup and day two operations, and it offers customers the choice to consistently run MongoDB on any of the three hyperscalers, making it simpler to move to a different cloud or, as many enterprises do, run their applications on all three hyperscalers.”

Meanwhile, MongoDB continues to extend its database capabilities for use on the platforms the major cloud providers offer. “Our customers want to run MongoDB on AWS, along with Microsoft Azure and Google Cloud and we give them that capability. Just as there are multiple database vendors, there are multiple cloud providers,” Azam said. “While multicloud usage is in its early stages, many customers are nervous about vendor lock-in and having the ability to run anywhere with MongoDB Atlas provides them that. We’ll continue to integrate with AWS along with Microsoft and Google to provide our customers’ the best experience on whatever cloud they choose.”

Indeed, the main component of the MongoDB Atlas release is how “client-side field-level encryption being generally available to all MongoDB Atlas customers,” Davidson said. “We believe this is a game-changer in terms of security capabilities,” Davidson said. The company has been working with customers that have been testing the Beta version, prior to this month’s release.

Client-side field-level encryption works similar to messaging applications such as Signal or WhatsApp that have built-in end-to-end encryption, Davidson said. The encryption thus scrambles data as it moves across the internet, revealing it only to the sender and the recipient. “In such a ‘client-side’ encryption scheme, databases utilizing client-side field-level encryption will not only require a system login but will additionally require specific keys to process and decrypt specific chunks of data locally on a user’s device as needed,” Davidson said. “That means MongoDB itself and cloud providers such as AWS, Microsoft and GCP won’t be able to access customer data, and a database’s administrators or remote managers don’t need to have access to everything either.”

MongoDB and AWS are sponsors of The New Stack.

BC Gain’s obsession with computers began when he hacked a Space Invaders console to play all day for 25 cents at the local video arcade in the early 1980s. He then started writing code for very elementary games on the...
Read more from B. Cameron Gain
SHARE THIS STORY
RELATED STORIES
Multicloud vs. Hybrid Cloud: Key Comparisons and Differences It Doesn’t Matter How Much You Spend on AWS PLG Will Eliminate the Subscription-Based Software Model AWS Re:Invent Left Attendees with More Questions Is Low-Code Development Better for the Environment?
TNS owner Insight Partners is an investor in: The New Stack.
SHARE THIS STORY
RELATED STORIES
Google Makes Postgres-Compatible AlloyDB Generally Available Build a Churn Detection Train with AI Blueprints Is Low-Code Development Better for the Environment? Private SaaS, a New Paradigm Data, Analytics and AI: What Will Happen in 2023
THE NEW STACK UPDATE A newsletter digest of the week’s most important stories & analyses.
The New stack does not sell your information or share it with unaffiliated third parties. By continuing, you agree to our Terms of Use and Privacy Policy.