MongoDB Grabs WiredTiger and its Talent, Including Sleepycat Software’s Co-Founder and Lead Architect 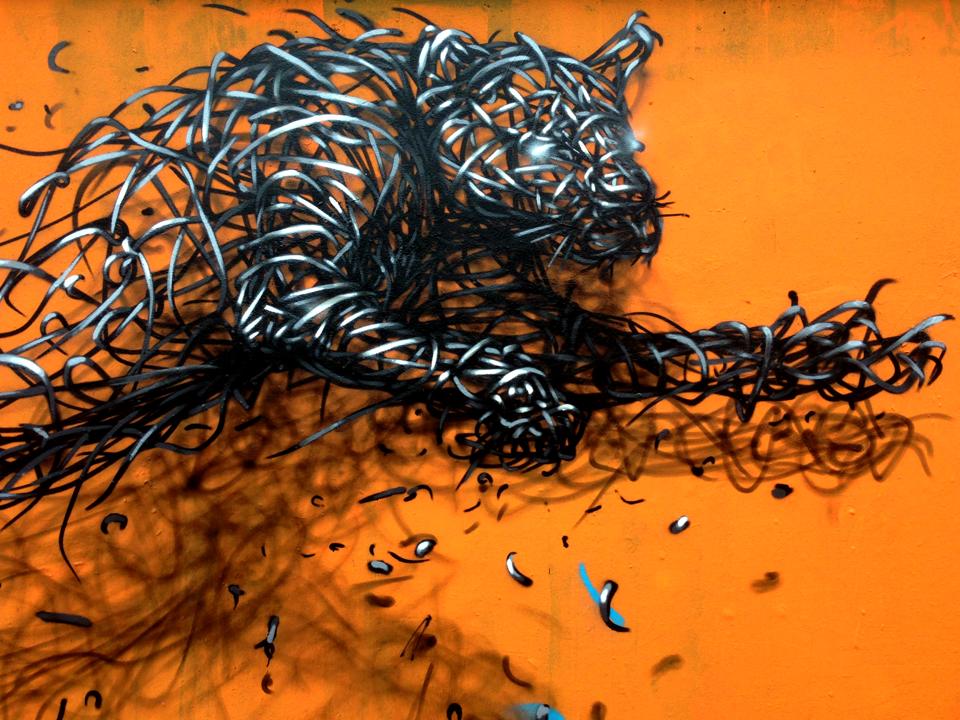 MongoDB previously announced WiredTiger, which it describes as a high-performance, high-throughput storage engine, as an option in the upcoming release of MongoDB 2.8, due out in January. Instead it opted for the buyout.

“Keith and Michael are both luminaries in the fields of data storage and transaction management, and they and the entire WiredTiger team are on exactly the same page as we are. They are true paragons of the free software movement, and on their team, 15 years’ experience in the field makes you a relative newcomer,” MongoDB CTO Eliot Horowitz wrote in a blog post.

Though other companies have offered multiple storage engines, it’s MongoDB’s first crack at it. WiredTiger is expected to greatly improve performance for high write-volume workloads.

WiredTiger will remain its own project under active development after the buyout, with MongoDB aiming to make it the default storage engine for MongoDB 3.0. It also will actively support and continue development on MMAPv1, Horowitz said.

It has extended it Bug Hunt, offering prizes to those that identify critical issues, through the holidays.

DB-Engines ranks MongoDB the most popular NoSQL database and the fifth most popular database overall behind Oracle, MySQL, Microsoft SQL Server and PostgreSQL.

Susan Hall is the Sponsor Editor for The New Stack. Her job is to help sponsors attain the widest readership possible for their contributed content. She has written for The New Stack since its early days, as well as sites...
Read more from Susan Hall
SHARE THIS STORY
RELATED STORIES
What I Learned at Neo4j’s NODES 22 Conference One Technology That Makes Renewable Energy More Efficient What Is a Column Database and When Should You Use One? Try a Neo4j Graph Database Right Here, Right Now Boost Customer Engagement with Real-Time Data
SHARE THIS STORY
RELATED STORIES
Processing Large Data Sets in Fine-Grained Parallel Streams with SQL MongoDB Partners with Databricks for App-Driven Analytics Bit.io Offers Serverless Postgres to Make Data Sharing Easy The Architect’s Guide to Data and File Formats  One Technology That Makes Renewable Energy More Efficient
THE NEW STACK UPDATE A newsletter digest of the week’s most important stories & analyses.
The New stack does not sell your information or share it with unaffiliated third parties. By continuing, you agree to our Terms of Use and Privacy Policy.