In today’s fast-moving business environment, flexibility is everything. You need to have the right data available when and where you need it.
Oct 20th, 2020 9:11am by Andrew Davidson 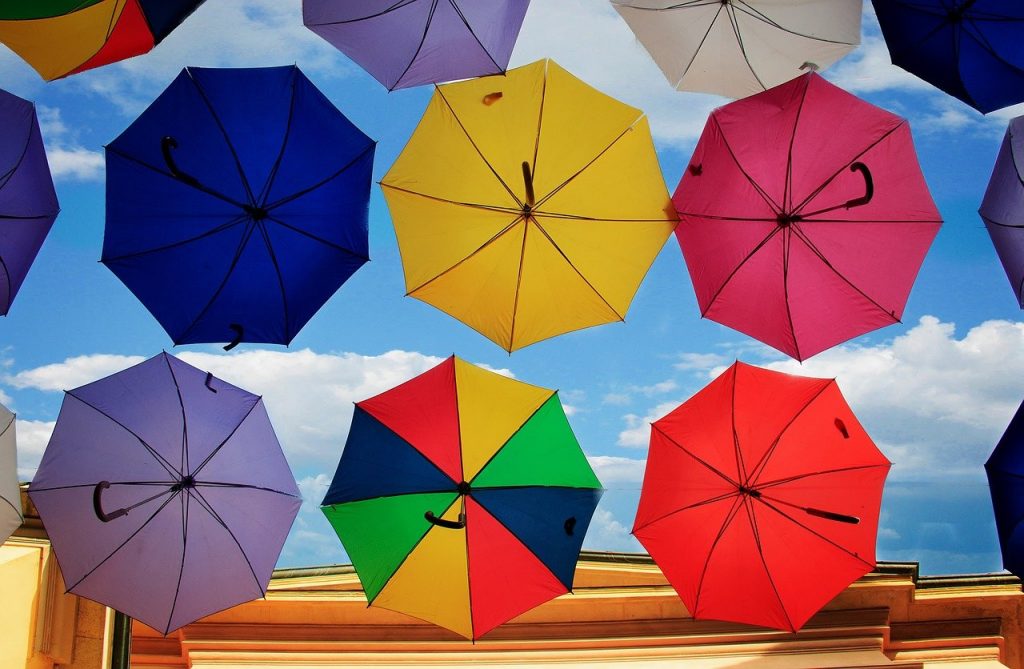 In today’s fast-moving business environment, flexibility is everything. There are few things more valuable than having the right data available when and where you need it.

That’s one of the huge appeals of using multiple clouds — that is, if developers and IT teams are able to work through the complexities of distributing data and running applications that span two or more cloud providers. Or simply have the power at their fingertips to seamlessly move between them.

To do so requires the ability to use multiple cloud providers for different workloads, applications, or business requirements; coupled with elastic scalability for any demand that comes along. That modifiable resilience has become an increasingly popular strategic objective for IT decision-makers — more than half (55%) of organizations use multiple public clouds, with 21% saying they use three or more, according to a recent IDG report.

What Does Multicloud Actually Refer to?

In practice, multicloud often means a company may have some applications running in one cloud, other applications in a second cloud, and still others in a third cloud. This might just be a reflection of different teams or business units within the company using those applications, yet the applications in different clouds don’t interact with each other and they serve different end-users.

It’s important to remember that applications have traditionally been isolated and limited to one cloud provider; there has not been a seamless ability to share data or migrate applications across clouds. But what if the situation were to change at some point — say you wanted to consolidate multiple applications, or have the flexibility to move workloads to a different platform?

Up till now, the barriers between clouds have been quite high and moving between them has been difficult. You had to rewrite the majority of your application code for a second cloud, and even then you still had siloed data sets. That isn’t acceptable, because interoperability is an essential requirement of multicloud application development. Portability is getting easier for stateless applications thanks to Kubernetes. But even in a world where stateless applications can be consistently managed across multiple clouds, having the data actually keep up has been the hard part.

You need the right tool for the job, and that’s why multicloud is attractive for organizations that want to avoid being locked in with a specific cloud vendor. Each platform offers advantages and has its own strengths.

The fact is that each cloud provider can be the “best” cloud provider — albeit to different users, in different situations. While each provider offers a portfolio of services, they aren’t the same in terms of functionality or maturity. Developers should be able to use best-of-breed technologies across clouds — not just for different apps, but for the same application. Imagine your devs being able to utilize AWS Lambda, Google Cloud’s AI Platform, and Microsoft’s Azure DevOps within a unified console.

Data governance is also critical. Many companies must meet various compliance requirements (such as GDPR, CCPA, HIPAA, GLBA, PCI DSS, and Sarbanes-Oxley) regardless of where data is stored in an enterprise system. Meeting database regulatory compliance and security requirements are essential — failure to do so can mean substantial fines and penalties. That’s why cloud-based data interoperability is so key for developers. It allows them to focus on more differentiated work, rather than on data management.

We as developers need to get these issues right, because multicloud is going to be a big part of the future of many enterprises. Done right, multicloud offers many advantages, including the following:

Today, we at MongoDB are launching a new capability that has been years in the making to address these issues, with the general availability of multicloud Clusters on MongoDB Atlas. Customers can now deploy a fully managed, distributed database across AWS, Google Cloud and Azure simultaneously.

There is a tight orchestration between the various cloud platforms, so you can use the database tools you want and shift workloads as you see fit — no matter where your data lives. For instance, a German company on Google Cloud could expand into Italy leveraging AWS’s Milan datacenter. This new multicloud clustering capability addresses each of the scenarios discussed above: flexibility, high availability, functionality, and portability.

Innovation is never easy. We have to dream of what’s next while we support what’s needed now. Multicloud environments support both of these goals, connecting the legacy systems that provide the foundation of today’s business with the pathway to what’s next. Multicloud offers a flexible path to your future. But first, we have to get it right and make it easy.

Interested in getting up and running with multicloud clusters on MongoDB Atlas? Learn more here.