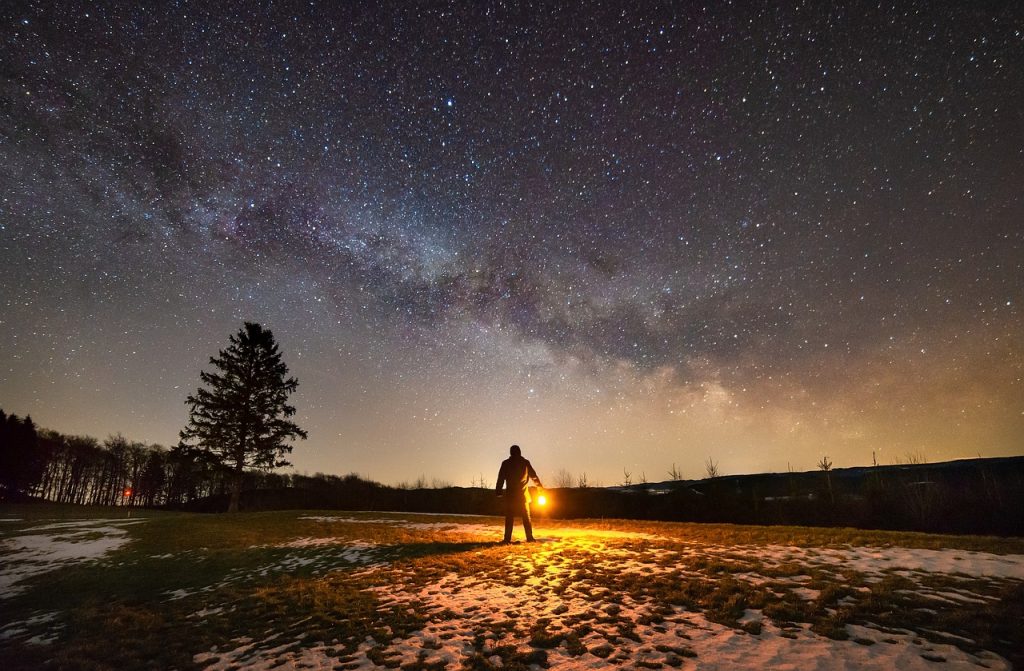 For the last ten years, security and lack of control have been among the top reasons not to use a public cloud provider. Despite many legitimate concerns, two recent vendor-sponsored surveys show the cloud providers’ capabilities are often not the key challenge to increased adoption. Instead, much of the worries are that existing monitoring systems are not optimized to simultaneously track both on-premises and cloud environments.

Misconfiguration of the cloud platform is cited most often as the biggest security threat in public clouds, according to an AWS-centric survey of the Cybersecurity Insiders community sponsored by Cavirin. However, the concern is not about AWS itself, as 83% believe the company provides sufficient native cloud security controls and services. Instead, the concern is often about their own organization’s limitations and insecure interfaces/APIs controlled by other parties. The other big problem is that AWS tooling is being used, just not effectively. Thus, while 71% of AWS customers said they use AWS Identity & Access Management, only 42% of those that use AWS for identity and access control believe their organization uses these tools effectively. 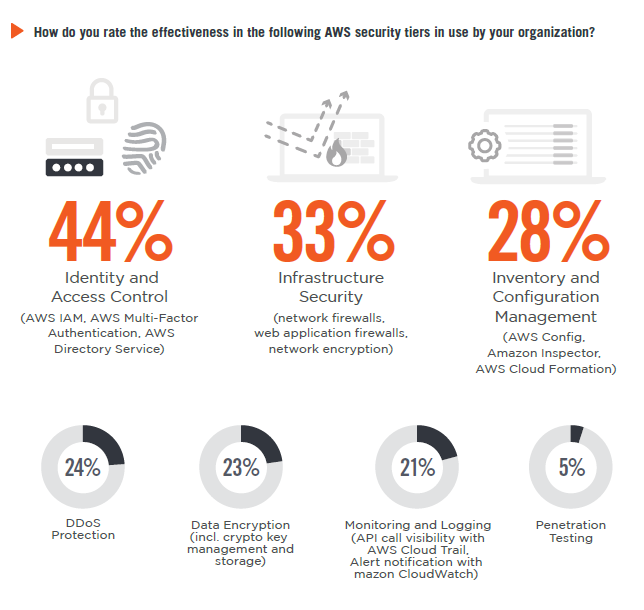 Another problem is that people have gotten comfortable with the robust functionality provided by their legacy tooling. For example, the Cavirin study found that only 15% of traditional network security tools or appliances have all their capabilities in cloud environments. Although the lack of some capabilities may be a problem, often times much of the functionality is actually customized for each individual company’s environment.

Problems with the integration between old and new systems were also reported by Keysight Technologies, a provider of network monitoring tools. Its survey of 388 IT professionals found 62% are concerned about the secure delivery of cloud traffic to their on-premises monitoring solutions. The IT pros like the set-up they already have, which just so happens to be centered around an on-premises tool. In fact, 82% believe they have complete and timely access to network packets in on-premises environments, while only 15% feel likewise about the public cloud. That lack of visibility is frustrating as 32% of respondents were concerned about having access to network packets flowing across containers. However, twice as many respondents were concerned about more general visibility into data and application traffic. 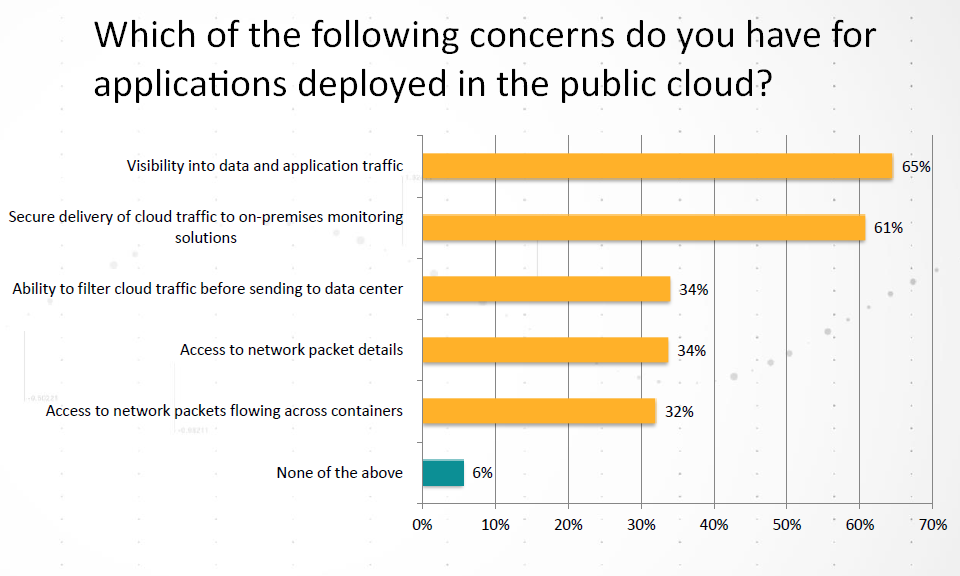 Overall, 87% are worried that visibility inside public clouds will prevent them from preventing security threats. Sure 55% believe the data supplied by their public cloud provider is insufficient for monitoring what happens in the public cloud, but that also means that about half of the respondents think that the lack of data is not a factor related to their monitoring challenges.

Vendor messaging often conflates general fears about the cloud with specific case-by-case threats and challenges with AWS, Azure, Google Cloud and others. Perhaps companies need new services to manage multi-cloud environments. Or maybe legacy software can integrate existing systems with the data coming from cloud providers. No matter what happens, just remember that many challenges are more about integrating multiple IT systems rather than an indictment of cloud computing in general.