Monitoring, Microservices, Self-Healing and the Connection to “AntiFragile” Systems 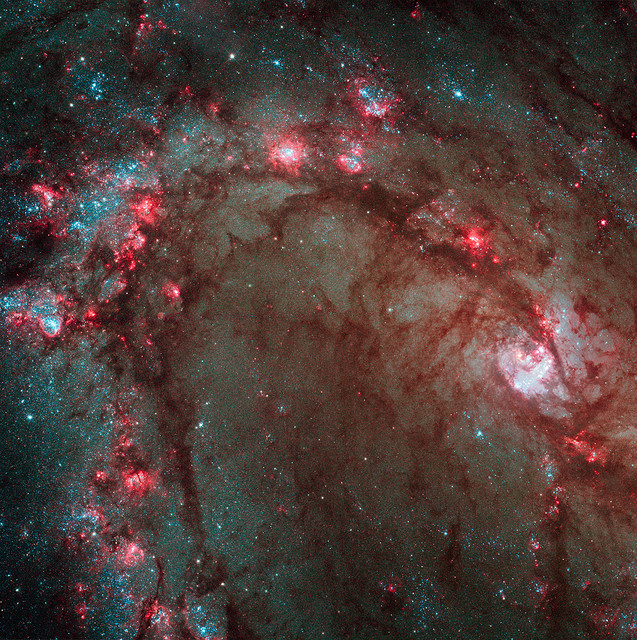 Nassim Nicholas Taleb’s bestseller AntiFragile has been the source of inspiration for practitioners in various fields, software included. Not only does it open a new paradigm for software systems, it also invites a new possibility. For some, it’s a new buzzword in town, and for some, its a process of discovery into the basis of some fundamental assumptions that we make while developing software. Anti-fragile is a chaos concept, making it especially relevant in today’s world. It goes beyond just making something hardened and strong. More so, anti-fragile mean things get better. Building things that thrive on pressure, failure and chaos, however, is not a radical new idea. The human body is a perfect example of anti-fragile system at work. The body evolves through failures and over the period of time becomes adaptive to operate during stress and chaos. Let us look at some examples of resilience, and how software systems have been built so far to deliver it:

Overall, the key to build resilience into a system is by admitting that failure is common-place. However, the approach that resilience engineering offers creates robust systems that can survive in the face of disaster and limit the area of damage. Anti-fragile concepts takes this idea of robust systems to a whole new level. Anti-fragility needs the system to not just survive failures, but use it to its advantage by becoming more powerful and stable. The anti-fragile system feeds on failure events, and adapts to them over the period of time. This creates a completely new class of software systems, that among all, must accomplish the following:

The future is to allow the applications to be able decide for themselves in dealing with failure, chaos and uncertainty. This requires us to build intelligence back into the system that is ever growing and continually learning about its surrounding. That will make systems to be self-aware and truly anti-fragile.

Vivek Juneja is an engineer, based out of Seoul, and focused on cloud services and mobility. He currently works as a Solutions Architect at Symphony Teleca, and is a co-founder of the Amazon Web Services User Group in Bangalore. He started working with cloud platforms in 2008, and was an early adopter of AWS and Eucalyptus. He is also a technology evangelist and speaks at various technology conferences in India. He writes @ www.cloudgeek.in and www.vivekjuneja.in and loves grooming technology communities. You can also reach him by email: vivekjuneja@gmail.com.

SHARE THIS STORY
RELATED STORIES
8 GitHub Actions for Setting Up Your CI/CD Pipelines Kubernetes CI/CD Pipelines Explained Interest Growing in Dart and Flutter for Mobile Enriching Dev Experience with Speedy Continuous Integration Coherence Strives to Streamline Cloud Developer Experience
SHARE THIS STORY
RELATED STORIES
Building a To-Do App using GitHub Actions, Playwright, Next.js Argo CD and Flux Are CNCF Grads: But What Now? Coherence Strives to Streamline Cloud Developer Experience Kubernetes CI/CD Pipelines Explained Top 5 Considerations for Better Security in Your CI/CD Pipeline
THE NEW STACK UPDATE A newsletter digest of the week’s most important stories & analyses.
The New stack does not sell your information or share it with unaffiliated third parties. By continuing, you agree to our Terms of Use and Privacy Policy.