Mothership: The Latest Attempt to Take on AWS 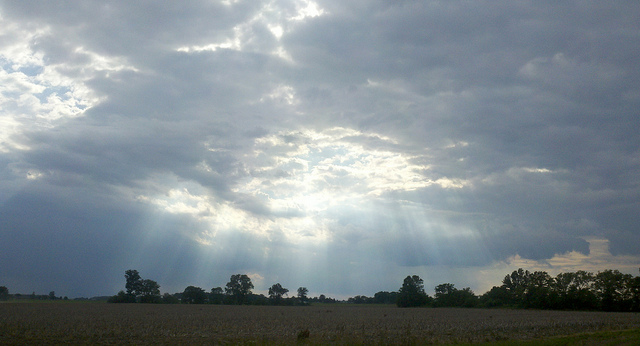 Do we need another infrastructure-as-a-service provider? The chairman of the latest to enter the market says there’s opportunity for providers that essentially leapfrog the established market leaders.

“Some of the bigger guys are almost handcuffed in the technology they can bring,” said Robert Offley, chairman of Mothership, a new infrastructure service launching today.

Mothership is a joint venture between hosting and co-location provider CentriLogic and Incubaid, a company that helps startups in the cloud market.

One way Mothership hopes to set itself apart from the market leaders is by letting users pick the size of compute and storage that they want, rather than requiring users to choose from predefined packages, Offley said. Mothership also has a faster deployment speed than some other services on the market, letting users launch a new machine in a couple of seconds compared to 30 seconds or more on competing services, he said.

He argues that some of the other leading providers, like Amazon Web Services, would have a harder time offering those kinds of features because of the way their platforms are architected.

While companies like Mothership that launch now face loads of competition, 451 Research analyst Carl Brooks agrees that new providers have the opportunity to do more than the established companies like Amazon.

“They have some advantages to being second generation,” he said. Around 90 percent of the cloud providers that 451 Research tracks launched in or before 2011 with 70 percent opening their doors in 2010.

“The most interesting thing about a new cloud provider is they have the latest and greatest hardware set,” Brooks said. “I’d take it for granted that performance will be significantly better than you’d get on somebody that’s giving me hardware that’s three years old.”

That may be, but Mothership will have its work cut out getting the attention of developers. It may do the basics well and have some neat benefits like the fast spin up time, but it lacks name recognition and breadth of capabilities. Its other selling point, disassociating compute and storage, isn’t totally unique. In fact, CloudSigma lets users set CPU, memory and storage.

Mothership said it aims to offer better prices than AWS, hitting a mark closer to Digital Ocean. That could be attractive to some users but much of the discussion around the recent price wars showed that while cost is important, it’s not typically the most important factor for users. Developers will continue to be drawn to services like those from the market leaders that offer a wide array of features.