Wanclouds officially launched its multicloud disaster recovery as a service product, at KubeCon+CLoudNativeCon EU 2021.
May 5th, 2021 12:00pm by Maria Korolov 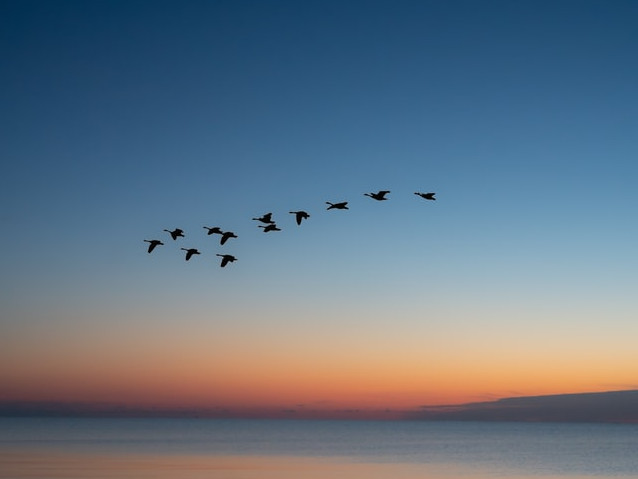 Feature image by Todd Trapani on Unsplash
LaunchDarkly sponsored this post. LaunchDarkly is under common control with TNS.

Companies setting up a disaster recovery plan often have to decide between two unpalatable options.

Either they set up a duplicate of their entire infrastructure and keep it synced, ready to switch to at a moment’s notice, or they create backups of the data, but then have to rebuild the entire environment from scratch if disaster strikes.

In the first option, the costs of maintaining two — or more — full sets of infrastructure can be prohibitive. In the second option, recovering from a major disaster can take weeks while all the networks and configurations are recreated.

Wanclouds, previously known for its cloud-to-cloud migration services, is offering an option that’s halfway between these two alternatives.

This week, the company officially launched its multicloud disaster-recovery-as-a service, at KubeCon+CloudNativeCon EU 2021.

Wanclouds offers both the technical infrastructure as well as hands-on support for the initial setup of the backup system and its ongoing management.

Wanclouds, founded in 2014, primarily focused on migrations as a service.

The problem with moving systems between clouds is that even if the applications are containerized, each cloud vendor has its own approach to networking, storage, security, administration, and other aspects of infrastructure management.

“One of our biggest differentiators is that we’re creating the infrastructure abstraction snapshot,” said Faiz Khan, founder and CEO at Wanclouds.

But it comes in useful for backups or migrations within the same cloud, as well, said Khan.

“If you have Kubernetes running on AWS in a certain region and it goes down, for you to restore that in a different region you basically have to assume that the rest of the infrastructure is ready for you to deploy there,” he said.

Wanclouds takes care of all of that.

“Just tell us the region and we’ll re-spin that entire infrastructure however fast the cloud can spin it,” he said.

So it’s not just the Kubernetes containers that are being restored, but the entire private cloud setup.

“We can actually restore between Google and AWS,” he said.

And the process is quick. The infrastructure can be up and running in minutes, and then the data is restored from its backup location.

“In general, we see that you should be up and running and less than an hour,” said Khan.

It can take longer if the data sets are very large, he added.

It’s not instant, as it would with a full mirrored setup, but it’s significantly less expensive.

“We’re catering to customers who want to have a backup disaster strategy but don’t want to spend a lot of money,” he said.

Wanclouds has also automated the initial setup of the disaster recovery system.

“We can actually create your DRaaS in literally a minute,” said Khan. “We can discover your infrastructure and backup the entire blueprint into the cloud object store.”

And the backups can be bi-directional, he said.

For example, if there’s a problem in an on-prem data center with a Kubernetes cluster running on RedHat OpenShift, the backup can be spun up, to, say, the IBM cloud. And then when the data center problems are resolved, “we can restore back to your on-prem if you want,” said Khan.

The customer can schedule the frequency of the backups, so that, say, there’s a new snapshot every hour. And multiple generators of backups can be kept, so that if, say, there’s a ransomware attack, the infrastructure can be reverted to a point prior to when the infection occurred.

Wanclouds doesn’t currently scan the backups for signs of ransomware, he said. “This is something that is coming in future releases.”