A Guide for Running Multiple Controllers in Software-Defined Networks 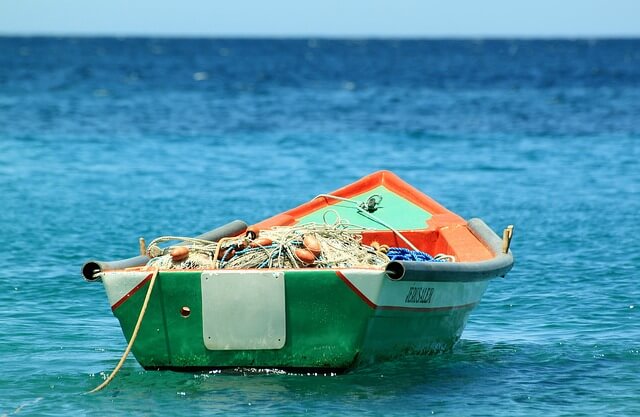 I would like to highlight that, with the growth of NFV, the multiple-SDN-controllers’ use-cases/scenarios are taking a lot of importance, mainly due to the inherent nature of the NFV-based services. NFV-based service realization may require orchestration of management of heterogeneous resources and at multiple geographical locations and involve multiple administrative domains.

The multiplicity — whether hierarchical or flat — of SDN controllers is typically driven by a few key technical and business drivers such as performance improvements, scalability and reliability, multiple administrative domains and their interactions, multiple network layers and corresponding fault management.

The below table summarizes various use-case attributes that may need multiple SDN controller deployments. I would like to highlight there may be overlaps, i.e., a single use-case may include one or all of these attributes. For example, a transport-SDN use case would include multiple domains, multiple network types, clustering and heterogeneous network elements.

If we consider the typical ‘Transport SDN’ use-case, we typically find multiples technologies, such as IP/MPLS, Optical, and so on. In such cases, there could be more than one SDN controller managing switches in data centers, aggregation switches, and optical switches.

In addition, to achieve end-to-end service provisioning and resource management in such multi-layer networks, there would be a need for interaction and coordination between Optical and IP/MPLS networks. Such coordination can be typically achieved by deploying multiple SDN controllers and realizing efficient interactions among them to achieve multilayer optimization and intelligent traffic engineering. Multiple-controller deployments are also expected to handle ‘restorations and optimizations’ at both IP and Optical levels, in the case of failures.

At the Open Networking Summit 2015, Huawei’s Peter Ashwood-Smith presented the solution of unified management in Transport SDN. He began by highlighting typical carrier customer’s problems such as cost of network operation, cost of equipment, and the integration of operation control and management. He then showed how three NFV-based technologies could help: Automatic IP Link deployment, service-driven IP topology optimization, and Multi-layer restoration. 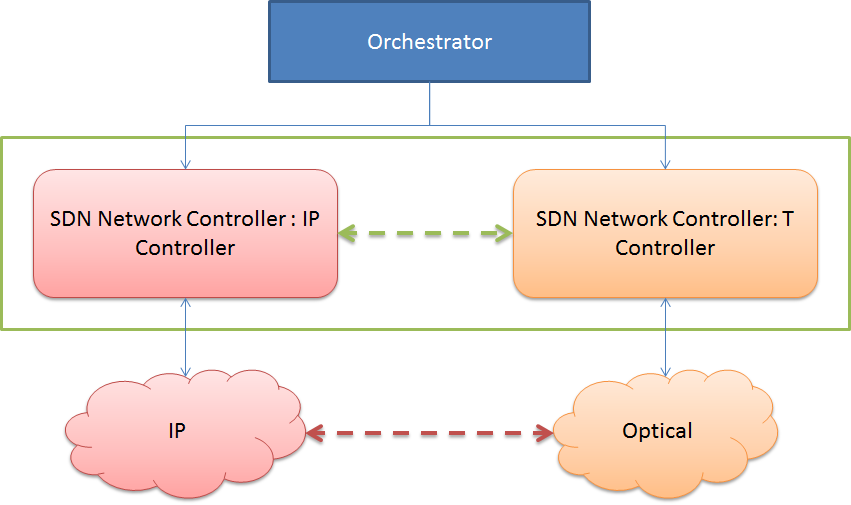 The SDN Controller cluster can be seen as a system that manages a large-scale network, handling control plane communications, consisting of a large number of network elements.  Typically, such systems consist of multiple controllers and expose themselves as a single logical entity. 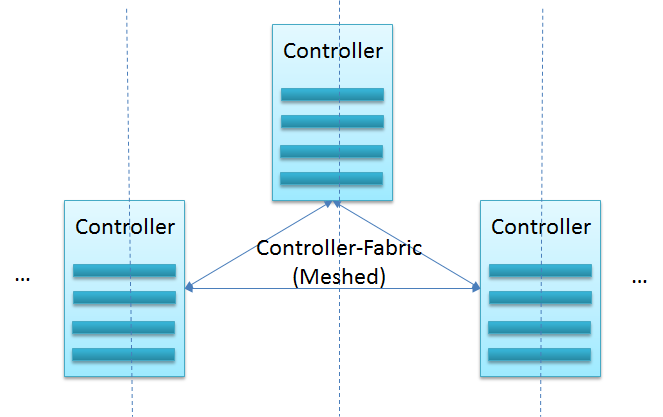 The SDN cluster, apart from the address common challenges such as availability, scalability, reliability, consistency, and security, should also help with other issues as well, such as efficient topology management and corresponding path/route computations, consistent data store (data that is shared across controller instances), and efficient northbound APIs.

Many commercial vendors of SDN controllers, such as NEC, Fujitsu, Cisco, BigSwitch, insist on deploying their controllers as distributed cluster. In fact, all practical deployments of SDN controllers rely on some form of cluster deployment, typically, to achieve either availability or scalability or both. Even the open source projects such as OpenDaylight and the Open Network Operating System (ONOS) supports clustering, with the latter (ONOS) being built as distributed architecture.

Multi-domain environments are those networks that interconnect data centers, enterprise networks, customer sites and mobile entities. Such networks are typically decomposed into administrative/geographical domains, which are interconnected using variety of network technologies.

Multiple SDN controllers can be used to manage different types of network elements:

The controller(s) may manage physical switches (Ex: NEC’s programmable flow switch), or virtual switches (ex: Cisco’s 1000v) or virtualized network element (Ex: VNFs). There may be cases where different controllers can be used to manage each of these switches. I strongly believe that NFV-deployments are the strong candidates to adopt such multi-controller deployments.

The network elements can be: (a) proprietary and use ‘open and standard’ protocols (ex: NEC’s Programmable Flow switch), (b) White-box switches with proprietary but open and standards-based software (ex: model used by pica-8, big switch, cumulus networks, etc) and (c) Proprietary and closed software (ex: Cisco’s hardware switches). In a deployment involving such open/proprietary switches, different controllers may be used to manage such heterogeneous switches.

The cloud infrastructure may be composed of an underlay and overlay networks that are managed by different SDN controllers. For example, OpenStack and OpenDaylight may be used in realizing and managing the overlay network, and have an NEC’s programmable-flow SDN controller to manage the underlay.

An increasingly common scenario is one in a centrally-managed network support both OpenFlow and non-OpenFlow resources.  For example, a data center network may have a core network that is purely OpenFlow-based, over which VXLAN-based runs, including a VXLAN-gateway, which could be managed by a controller and not support OpenFlow.