Building Blocks for AI: Mutual Information and the Pearson Correlation 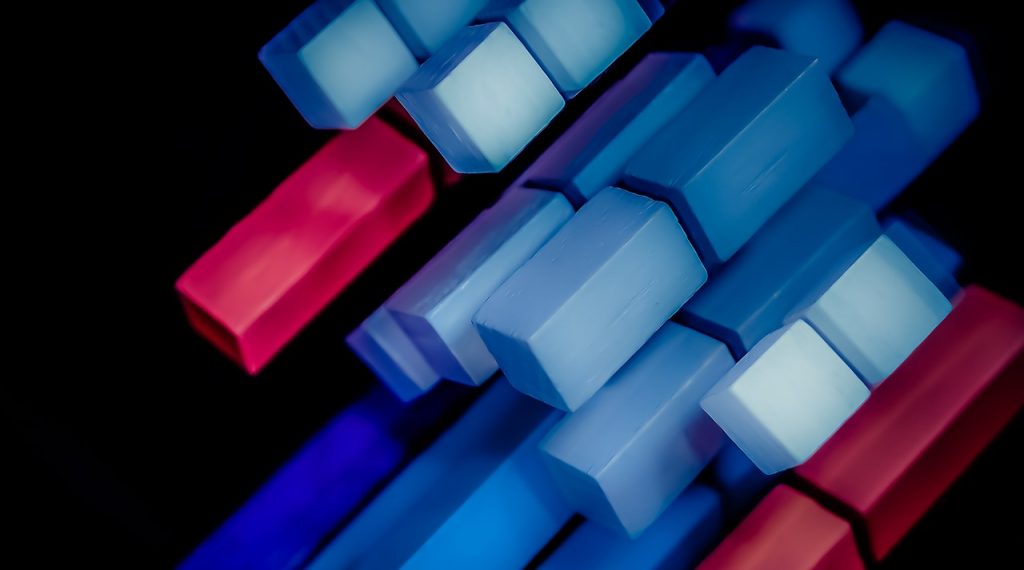 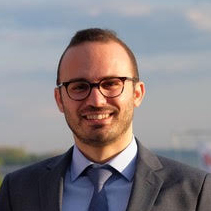 Ebrahim Safavi
Ebrahim Safavi is data scientist at Mist Systems. He is an artificial intelligence enthusiast with experiences in areas ranging from information retrieval, knowledge discovery and natural language processing to the Internet of Things (IoT). He utilizes machine learning and data-driven analysis to solve real-world problems. Ebrahim has a Ph.D. degree on cognitive learning networks from Stevens Institute of Technology. He enjoys listening to music, hiking, and photography.

There are many algorithms and data mining techniques that empower artificial intelligence (AI)-driven technologies, including virtual network assistants. In the world of wireless networking, mutual information is important because it helps to determine which network features (e.g. mobile device type, client or access point) have the highest probability of predicting failure or success. This can then be used to set, monitor and enforce service level expectations (SLE) that optimize the wireless service.

Now, let’s go back and see how mutual information works with SLE metrics. 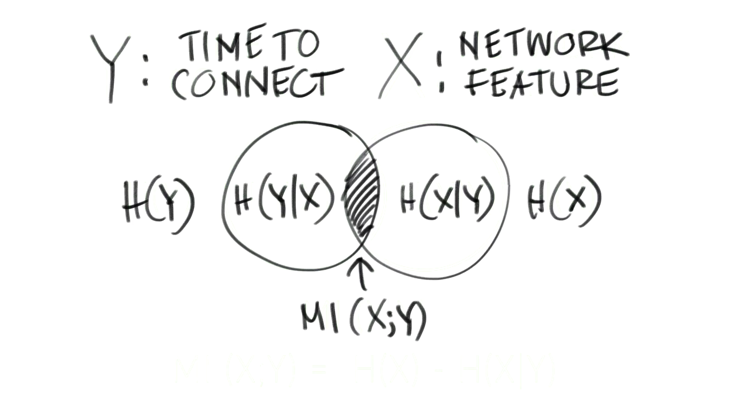 If we subtract the two circles, we are looking for what is contained in the middle segment. This segment represents the mutual information of the two random variables, and it gives us an indication of how well the network feature provides information about the SLE metric.

Mutual information tells us how important the network feature X is at predicting the SLE random variable Y.  However, it doesn’t tell us if the network feature is a predictor of success or failure. For that, we’ll use Pearson Correlation to give polarity to the prediction.

The equation for the Pearson Correlation is this: 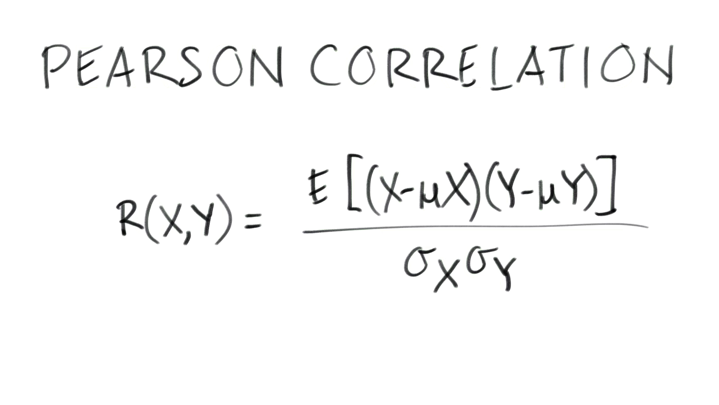 If you look at the picture of correlation, it tells us a couple things: the amount of correlation ranges from negative one to one, the sign (negative or positive) is a predictor of pass or fail.

The Pearson correlation is a measure of the linear correlation between two random variables.

However, it doesn’t capture non-linear correlations. If we refer back to our original Venn diagram graphic, we can pull these two algorithms together to predict the importance of the network feature in predicting the success or failure of the SLE metric.

The mutual information theory, coupled with the Pearson correlation, is a building block for AI technologies. Hopefully, this provides a little more insight into how data mining and AI works with various technologies, such as wireless networks.

SHARE THIS STORY
RELATED STORIES
This Tool Defends AI Models Against Adversarial Attacks Meta's MultiRay, a ML Platform for Running Large Foundational Models Nvidia Intros Large Language Model Customization, Services Service Simplifies Natural Language Processing for Developers Explore or Exploit? Trivago's ML for New Recommendations
SHARE THIS STORY
RELATED STORIES
A Better Developer Experience Requires Better Testing Tools 'Coders' Author Clive Thompson on How Programming Is Changing How to Cut through the Noise with Decision Intelligence PyTorch Takes AI/ML Back to Its Research, Open Source Roots Physics-Based Simulation and the Future of the Metaverse
THE NEW STACK UPDATE A newsletter digest of the week’s most important stories & analyses.
The New stack does not sell your information or share it with unaffiliated third parties. By continuing, you agree to our Terms of Use and Privacy Policy.