My Istiod Pod Can’t Communicate with the Kubernetes API Server!

When one of the Istiod pods could not communicate with Kubernetes API server, your application identity (based on cryptographic primitives) can continue to be properly generated from its Kubernetes service account token via CSR requests.
Aug 10th, 2022 10:00am by Lin Sun 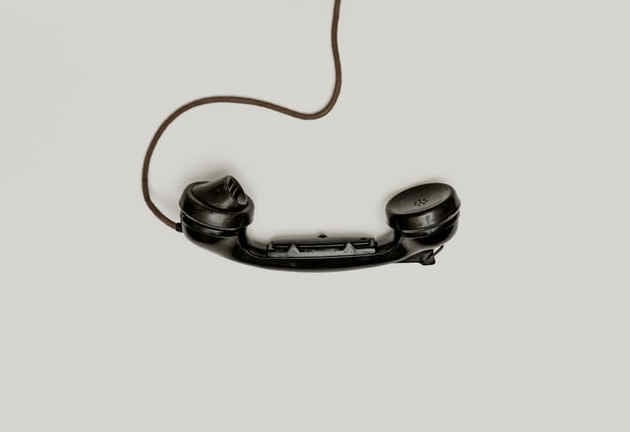 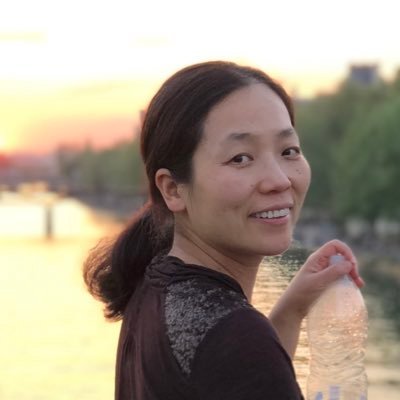 Lin Sun
Lin is the Director of Open Source at Solo.io and a CNCF ambassador. She has worked on Istio service mesh since 2017 and serves on the Istio Technical Oversight Committee and Steering Committee. Previously, she was a Senior Technical Staff Member and Master Inventor at IBM for 15+ years. She is the author of the book Istio Explained and has more than 200 patents to her name.

A few days ago, I published a blog post on if a network cache-based identity could be mistaken, where I introduced an error scenario that has caused a Kubernetes’ pods’ identity to be mistaken, thus granting unauthorized access. In this blog, I would like to demonstrate, using the exact same scenario, how to leverage defense in depth with Cilium and the Istio service mesh to prevent just such unauthorized service access.

Refer to the setup instructions in this blog to set up your kind cluster and Cilium CNI. Download the latest stable istioctl, install the minimal profile and scale up the Istiod deployment to three replicas:

Deploy the applications and network policies

Clone the repo, then deploy the sleep and helloworld deployments, along with the v1 and v2 CiliumNetworkPolicy resources.

Apply the simple Istio PeerAuthentication resource below to only allow strict mTLS traffic in the default namespace:

Apply the simple Istio Authorization resource below to allow nothing in the default namespace, based on zero trust best practice — always starting with trusting nothing then explicitly allow access as needed.

Apply the Istio Authorization policy below to allow sleep-v1 to call helloworld-v1 on GET methods:

Apply the Istio Authorization policy below to allow sleep-v2 to call helloworld-v2 on GET methods:

Can sleep-v2 call helloworld-v1 successfully when it should not be allowed?

With the above applications and network and authz policies deployed, in most cases, network policies will be effective so sleep-v2 will not be able to call helloworld-v1 successfully. Let us trigger a similar error scenario where the node (where the helloworld-v1 pod runs) can’t communicate with the Kubernetes API server. In my environment, on that kind-worker node, I have one Cilium pod and one Istiod pod running:

Trigger the error similar as before:

If you are not familiar with the test, refer to the Review the test script section. Simply issue run-test.sh to run the test. You may observe that a few sleep-v2 pods take 30 seconds or so to reach the running status, this is because when the istio-proxy container tries to start, its pilot-agent sends the Certificate Signing Request  (CSR) to Istiod (which serves as CA in my test) using the service account token that is provisioned by k8s and mounted to the pod.

If the CSR request happens to be sent to the Istiod pod which can’t communicate with the Kubernetes API server, it won’t be able to validate the service account token thus won’t process the request. This is where retries come to the rescue: the pilot-agent on the istio-proxy container is intelligent enough to try to send the CSR request to a different Istiod.

You’ll also observe the sleep-v2 pod that has the mistaken Cilium identity is found but it still can NOT call the helloworld-v1 successfully:

Note the “RBAC: access denied” error came from Istio with the Authorization policies enforced by the helloworld-v1’s istio-proxy container. If you recall, the error was different earlier when Cilium network policy was properly enforced to NOT allow sleep-v2 to call helloworld-v1:

Take a look at the short video to watch me run the above steps in my test environment with Cilium and Istio:

When one of the Istiod pods could not communicate with Kubernetes API server, your application identity (based on cryptographic primitives) can continue to be properly generated from its Kubernetes service account token via CSR requests and Istio Authorization policies continue to be enforced. This reinforced my recommendation earlier of using the defense in depth approach along with a zero trust model in your security architecture, so that you can be well prepared for various error scenarios. 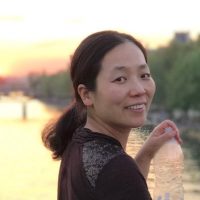 Lin is the Director of Open-Source at Solo.io and a CNCF ambassador. She has worked on Istio service mesh since 2017 and serves on the Istio Technical Oversight Committee and Steering Committee. Previously, she was a Senior Technical Staff Member...
Read more from Lin Sun
SHARE THIS STORY
RELATED STORIES
Rethinking Java @Scheduled Tasks in Kubernetes Data, Analytics and AI: What Will Happen in 2023 PromCon 2022: Why Prometheus Had to Change Swarm, a User-Friendly Alternative to Kubernetes Managing the Cost of Kubernetes
TNS owner Insight Partners is an investor in: Simply.
SHARE THIS STORY
RELATED STORIES
Kubernetes App Deployment from the Command Line What Is the Docker .env File and How Do You Use It? Wasm for the Frontend: A Look at Developer Use Cases Managing the Cost of Kubernetes Data, Analytics and AI: What Will Happen in 2023
THE NEW STACK UPDATE A newsletter digest of the week’s most important stories & analyses.
The New stack does not sell your information or share it with unaffiliated third parties. By continuing, you agree to our Terms of Use and Privacy Policy.