Rigetti Introduces Developers to Quantum Computing Through a Serverless API 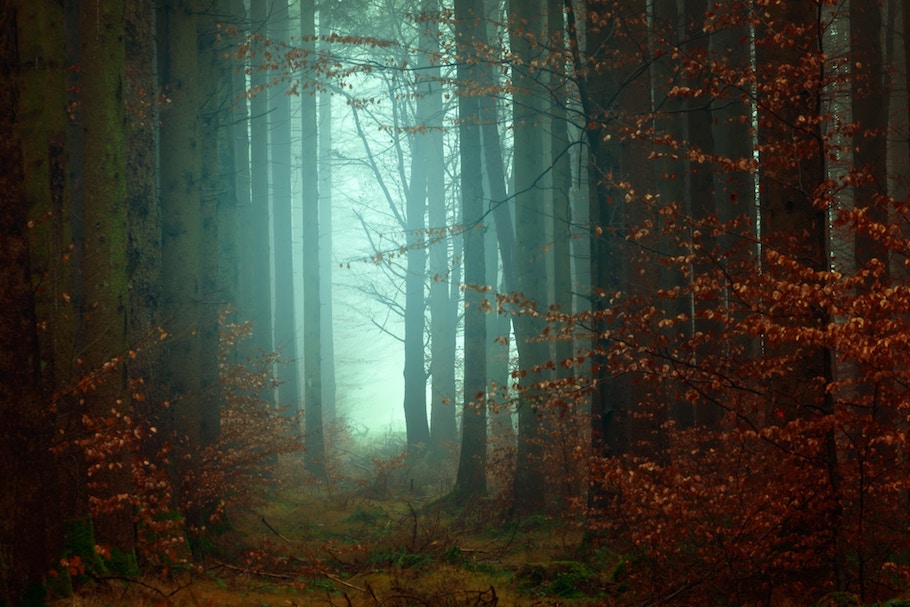 Quantum computing system provider Rigetti Computing — which is working on both quantum hardware circuits as well as the software layers from firmware up to the application layer that will work on them — has released an open source quantum computing environment, Forest 1.0, for developers to start building on, even if they don’t personally have access to quantum computing hardware.

Quantum computing is a recent concept built on quantum physics, drawing on quantum mechanical phenomena such as to how light can be both a particle and a wave. At extremely high speeds, quantum computing can calculate algorithms using large linear algebra that is not possible today because of the multitude of alternative strains of mathematics that must be assessed and calculated simultaneously.

“Quantum systems have very subtle correlations. They have exponentially more correlations than in classical systems, relative to their size. So even a small quantum system can’t be fit on today’s largest supercomputers,” explained Will Zeng, Rigetti’s director of software and applications. “That is exactly what quantum computers use: they use the same correlations that are hard to simulate to do more advanced computations. If these are large linear algebra machines, then quantum computing is a resource to give you access to large linear algebra problems that you could ever have imagined. There is no other technology that has that potential.”

Thattai says that quantum computing uses qubits as a core unit of memory, which can double memory capability every time a qubit is added, making the way memory scales exponentially. Currently, Rigetti Computing is building systems using eight qubits, but with the launch of a new hardware lab, Fab-1, it is expecting to accelerate development significantly.

Zeng explained there aren’t large quantum computers yet that can solve problems faster than classical machines, but that is changing rapidly, especially in fields like quantum chemistry and machine learning, which Zeng says are two “near problems”.

“How do we get there to access these two domains?” Zeng mapped out: “We need to build the first small computers, then we need to program and exploit those machines. There has been lots of academic research in the last 20 years, but it is only in the last few years that industrial opportunities have emerged. But before we have large scale quantum computers, we need different tools to use it. We need to go from physical devices to an API.”

Zeng said that’s a big challenge that Rigetti is addressing in two stages: It has released open source tools so people can contribute early and it is integrating quantum computing into classical computing.

Zeng said users should think of the recent release of Forest as “an R&D platform for nascent quantum computing.” Forest has several components:

Quantum Computing in Chemistry Use Cases

“These are fundamentally quantum problems,” said Zeng. “One of the first things we could do is improve the design of catalysts. Catalysts are small molecules that are designed in quantum systems. It could have a huge impact if you make them 1, 2 or 5 percent better. One area we talk a lot about is nitrogen fixation. To create fertilizer we use a catalyst from 1910, and 1-2 percent of the world’s energy goes into this process. If you could make it a little bit better, this one molecule, you could impact the world’s energy budget significantly. You also have catalysts that can do things like pull carbon out of the atmosphere, if we could come up with cheap organic catalysts, we could make better organic batteries.”

While quantum chemistry is one area that is seen as low hanging fruit, so too are optimization algorithms. A number of libraries available in the Forest platform are already looking at using quantum computing for large optimization and machine learning use cases.

This is one of the areas where Rigetti’s current customer base are already experimenting with quantum application design.

From an implementation point of view, the key work to do next, according to Zeng, is to make quantum computing work in hybrid environments like the serverless example. Without wanting to share too much of their roadmap, Zeng confirmed “Increasing hybridization is what we are starting to do. On the client side, you have to split off the work to the quantum part and the non-quantum part.” Zeng wants future Forest and hardware development to lead them to a hybrid decision-making process where users can upload their problem and the platform will decide how to carve off what computations should be done on qubit processing and what should be done in classical computing.

More on the Quantum Instructional Language was shared at the start of the year in Seattle:

Mark Boyd is a freelance writer for The New Stack and ProgrammableWeb. He's into: API economy, open data, smart cities and tech that helps us interact and connect.
Read more from Mark Boyd
SHARE THIS STORY
RELATED STORIES
State of the API: Monetizing API Deployment Is on the Rise Planning User Roles for Your Application How to Build an API-Centric Digital Architecture How to Handle Sessions with Cookies and Tokens  Platform Engineering in 2023: Dev First, Collaboration and APIs
SHARE THIS STORY
RELATED STORIES
5 Ways to Improve Your Web Application and API Security The Flywheel Effect of Kubernetes APIs Building Access Permissions into Your API Composing a Platform by Patching Crossplane Resources Platform Engineering in 2023: Dev First, Collaboration and APIs
THE NEW STACK UPDATE A newsletter digest of the week’s most important stories & analyses.
The New stack does not sell your information or share it with unaffiliated third parties. By continuing, you agree to our Terms of Use and Privacy Policy.