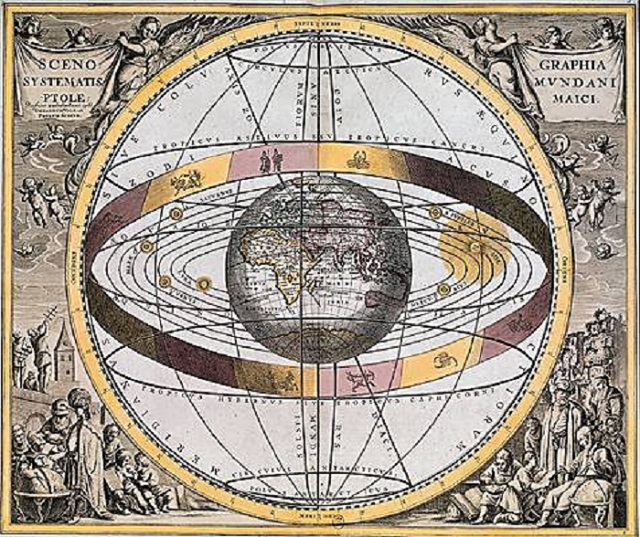 Are Docker and Kubernetes friends? Maybe. Are they partners? Definitely. Many tech companies have a shared interest in promoting the successful adoption of cloud-native technologies. As Diane Mueller, Red Hat’s Director of Community Development for OpenShift recently wrote on Twitter, “Everyone and everything is connected, nothing wrong with cross-community collaboration #everybodywins.”

On today’s episode of The New Stack Analysts, Scott Ottaway, Research Director for DevOps, Cloud Application Platforms and Open Source at IDC joins Alex and Lawrence to discuss partnerships and alliances in the cloud-native ecosystem. Scott provides context into how and why companies enter into relationships with larger cloud providers. Deep into the conversation, Scott thinks about the relative position of Kubernetes, Mesosphere and Docker’s orchestration capabilities.

Scott is very diplomatic but we all laughed when he said: “There’s a whole bunch of dogs that won’t hunt when you see joint press releases.”

19:25: Open source foundations. Microsoft and VMware joined the Cloud Native Computing Foundation (CNCF). Scott explains why AWS doesn’t usually join the foundation. Instead, they rather build their own solution, or if there is customer demand taking the output and including it into a managed service. AWS may support open source, but it is a strategic decision instead of a philosophical commitment.

23:35: AWS may support open source, but it is really customer-first so it has also embraced the entire Windows stack. Announcements at Google Next demonstrated a similar strategy.

25:50: Containers. Google, CoreOS, CNCF and Docker. Red Hat is in the middle.

30:30: Microsoft’s hybrid strategy. Later in the podcast, Microsoft is looking for the broadest platform possible for Azure customers. They are taking a customer point of view that considers: 1) what people want for a greenfield cloud-native approach and 2) development velocity.

39:30: Reasons to partner Docker vs. Kubernetes. Listen to get context, but Scott says this is “different companies driving their agenda… manifesting itself in the technology.” Companies that target enterprises may focus on partnering with Docker. In contrast, if you are going after start-ups Kubernetes may be the choice. The hyper-scale cloud providers are going to support what the customers want.

50:00: Are companies just paying lip service, or is the partnership strategic?

54:00: “If you’ve been in business development, there are dogs that will hunt and there are dogs that won’t hunt. There’s a whole bunch of dogs that won’t hunt when you see joint press releases.” Scott points out things to look at to see if there is a real commitment. For example, is the company investing in support? Are there plans to integrate advanced cloud services? Is the sales force actually pitching the partner’s offering?

57:10: Scott is actively monitoring the following trends:
1) Developer tools are quickly embracing ways to easily deploy to VMs or containers (and his colleague Larry Carvalho told us functions).
2) Application management, reporting and the use of machine learning in monitoring.
3) Security and compliance. 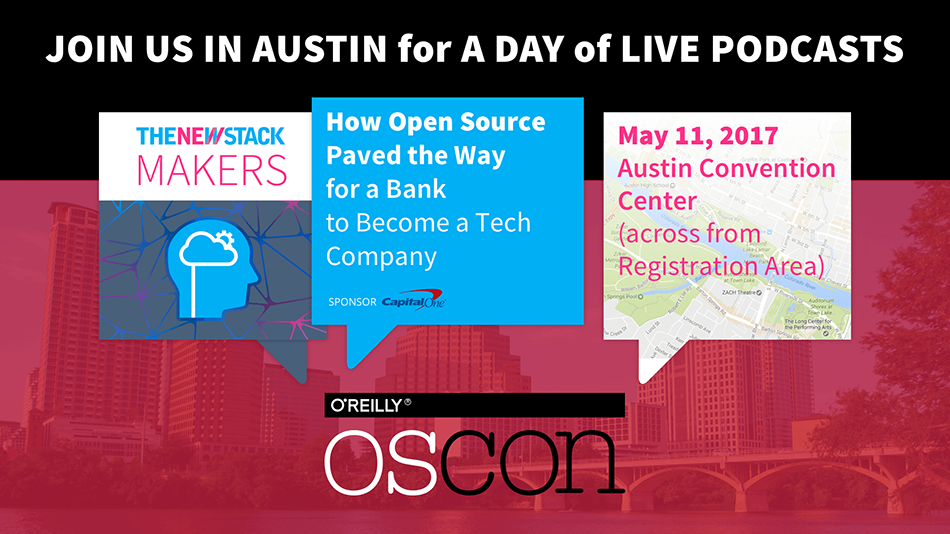 Lawrence has generated actionable insights and reports about enterprise IT B2B markets and technology policy issues for almost 25 years. He regularly works with clients to develop and analyze studies about open source ecosystems. In addition to his consulting work,...
Read more from Lawrence E Hecht
Share this story
RELATED STORIES
Shadow SaaS Integrations: A Growing Security Risk Macrometa on What SOC II Compliance Means for Developers Developer Caveats for Database as a Service Tina Huang: Curating for SRE Through Lessons Learned at Google News Where Can Heroku Free Tier Users Go?
Share this story
RELATED STORIES
Microsoft Launches Dev Box Preview With VantageCloud, Teradata Makes a Bigger Dent Cloudflare Raises $1.25 Billion for Startups Using Its Workers Platform Kubernetes Applications for Multicloud, Hybrid Cloud Environs Where Can Heroku Free Tier Users Go?
THE NEW STACK UPDATE A newsletter digest of the week’s most important stories & analyses.
We don't sell or share your email. By continuing, you agree to our Terms of Use and Privacy Policy.
TNS owner Insight Partners is an investor in: Docker.