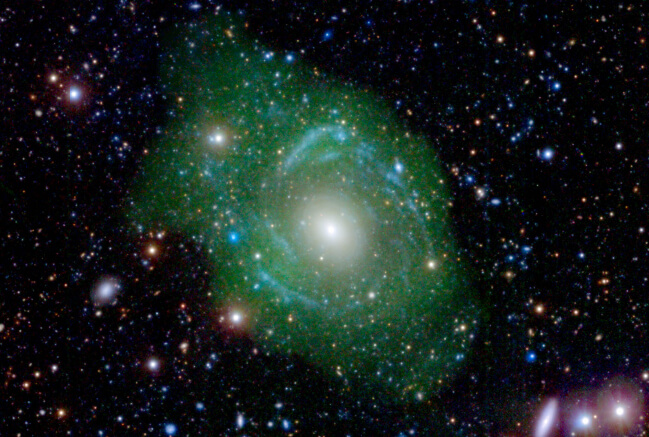 In many ways, the open source world is something of a galaxy. It is interconnected, though certain pieces may not go together, or ever align at all. With open source projects quickly becoming a cornerstone not only in today’s startups but across the enterprise, all business must adapt to the ever-changing nature of open source software.

“If you are just working in one galaxy, or with one set of project coordinates, it all works decently together. The biggest issue we see with our customers is a lot of complaints In trying to build a solution out of a different product that came from different galaxies,” said Ken Owens, Cisco’s chief technology officer of Cloud Systems, in our 102nd episode of The New Stack Analysts embedded below.

You may also listen to the podcast on YouTube.

With the rise of open source software, project maintainers and foundations may find themselves asking how they can get more community members to contribute to their project. There remains some thick tension in the ongoing debate between how much of a role, if any, those companies should play in the development and maintenance of open source projects, Eghbal noted.

“Most of the problems we run into with open source happen at scale. These projects don’t have the ability to deploy across a hundred thousand servers, they’re working on their laptops mostly,” Owens said. “Trying to figure out how this is going to perform at scale is not even on their radar in most cases. Most of the open source projects I’ve worked with, they’ve always assumed they’re on the happy path and nothing bad will ever happen.”

Owens explored the foundations of a healthy open source community, which includes having a long-standing commitment to increasing diversity, active engineering communities, and the diversity of the project’s ecosystem as a whole. Eghbal mentioned that smaller open source communities may also wish to consider letting more people in to contribute to their projects, and reconsidering their own innate biases.

Topping Eghbal’s wish list for peace across the open source galaxy? “More kindness and lightness in open source projects, and the conversations they have. Being rude to other people is just not productive, period. No matter who you are or what you’re doing. It ends up being tied closely to sustainability, because if you have an environment where people are not nice, It turns people away.”

Cisco is a sponsor for The New Stack.

Feature image: the ever growing galaxy UGC 1382, photo from NASA.