Navigating the Human Element of a DevOps Transformation 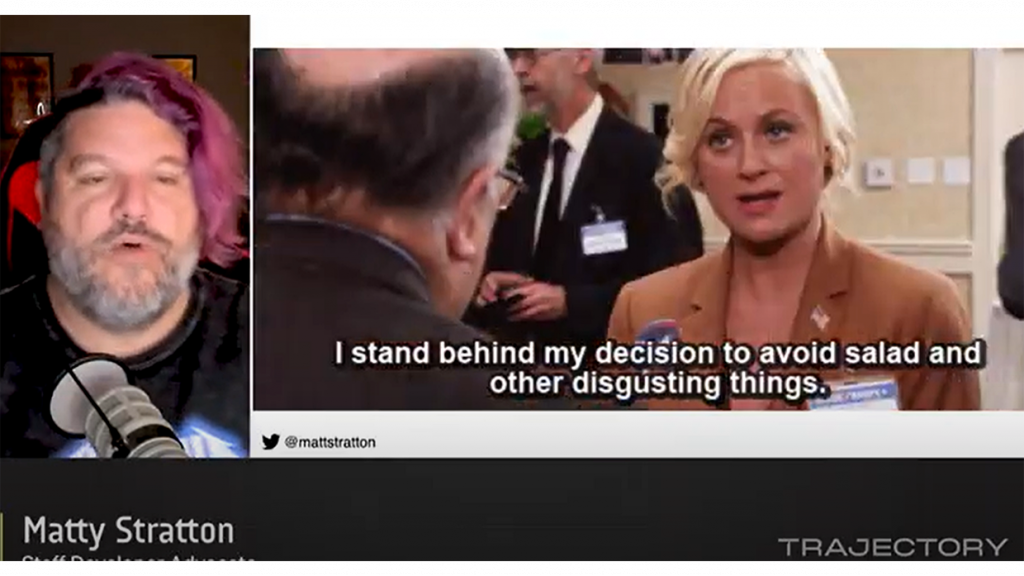 With the number of DevOps tools in the market multiplying like bunnies, ultimately “adopting DevOps doesn’t start with adopting tools — it starts with adopting the underlying values of the DevOps community,” as Katy Farmer, technical community manager at CircleCI, once wrote.

In a lightning talk at LaunchDarkly’s virtual Trajectory conference on Tuesday, Matt Stratton, staff developer advocate at Pulumi shed some further light on the cultural aspects of DevOps. He did it while weaving in the people-centered philosophy of Leslie Knope, the upbeat protagonist of TV’s “Parks and Recreation.”

Despite the DevOps concept of autonomous, cross-functional teams having been around for more than a decade, Stratton suggested that it would be wiser if, instead of looking back at where we have been, we look at where we could go with this practice into the next decade of change.

Given the special needs of every organization, the journey would obviously look different for everyone. “But every snowflake has six sides,” he advised. “You don’t have to go at it alone. Build on the shoulders of giants.”

As much a cultural change as it is a change in best practices, he urged his audience to rely on the community within their organization and the larger community they build outside of work to set themselves up for success in implementing DevOps.

Every new change comes with its own set of barriers. Regulatory and compliance requirements are often cited as the blockers to adopting DevOps principles since the practice is often thought of as transformation journeys for only development and operations teams. But a DevOps structure should always be inclusive of all entities within the organization involved in delivering business value.

Don’t be dismissive of critics’ concerns, Stratton suggested. Instead, educate yourself against these myths and find your allies.

Extensive and pervasive automation allows for the painful, slow processes of audit and compliance to be expedited without any manual intervention. Repeatable automation enables the shift from just ticking off a checklist to securing your business by ensuring these processes are made easy to understand, audit, and secure.

As a matter of fact, Puppet’s 2021 State of DevOps report, released in July, suggests that the most highly evolved DevOps organizations tightly integrate security into requirements (51%), design (61%), build (53%) and testing (5%).

DevOps represents a big change in the way many organizations are used to working. And many people fear change or get frustrated with the learning curve.

“They’re usually upset for a reason. And if you can figure out why, you could get a lot further,” Stratton advised.

Empathy is the name of the game and DevOps itself could be a product of empathy. As Blake Walters, director of core growth and product at CircleCI, said on a panel at September’s LeadDev Live event, “Lead with empathy. Do your best to understand where someone is coming from. Come with an open heart. And they’ll help you later.”

Perseverance: ‘Annoying,’ but Worth It

Given that DevOps is all about collaboration, there will surely be compromises made along the way to guarantee that all parties involved understand where each is coming from and they all get the value from implementing this practice. This also means, Stratton told the Trajectory audience, that it is extremely important to have a clear picture of the non-negotiables and persist in your efforts towards improvement.

“Change doesn’t happen overnight,” he said, adding, “You might find yourself making the same arguments over and over and over again. But perseverance does pay off even though it might be annoying.”

With complex environments having a multitude of dependencies, DevOps transformation journeys are often not as simple as “build it and run it.” Finding (or in this case, building) your team is as important, if not more so, as doing the actual work. This is because teams that have mastered their transformation journey often have traits in common that have helped them support organizational growth while exceeding customer expectations.

Stratton signed off by challenging us all to get to work with this quote by “Parks and Recreation”’s Knope, capturing the cultural essence of DevOps: “So find your team. Get to work. Whatever that work is that you find worth doing. Do it, and find some people to love who’ll do it with you.” 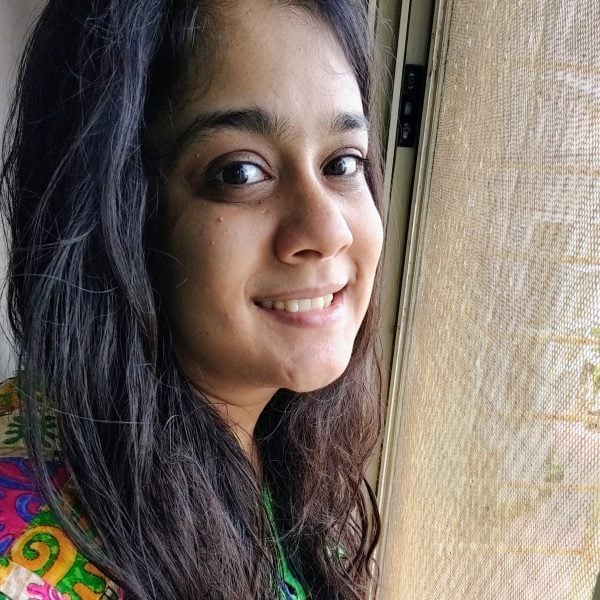