Why You Need Enterprise Toolchain Integration Alongside Release Automation 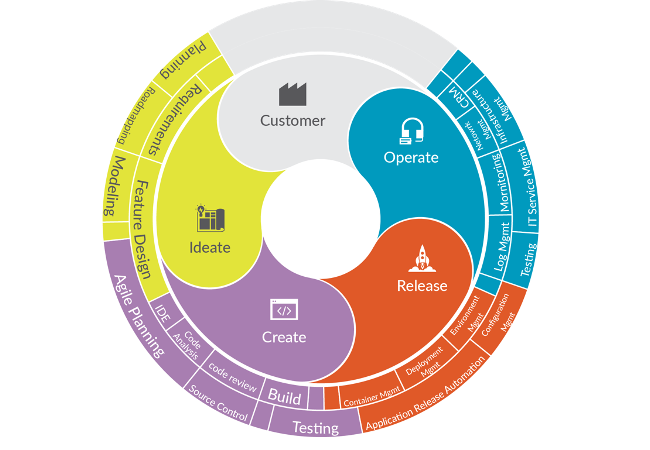 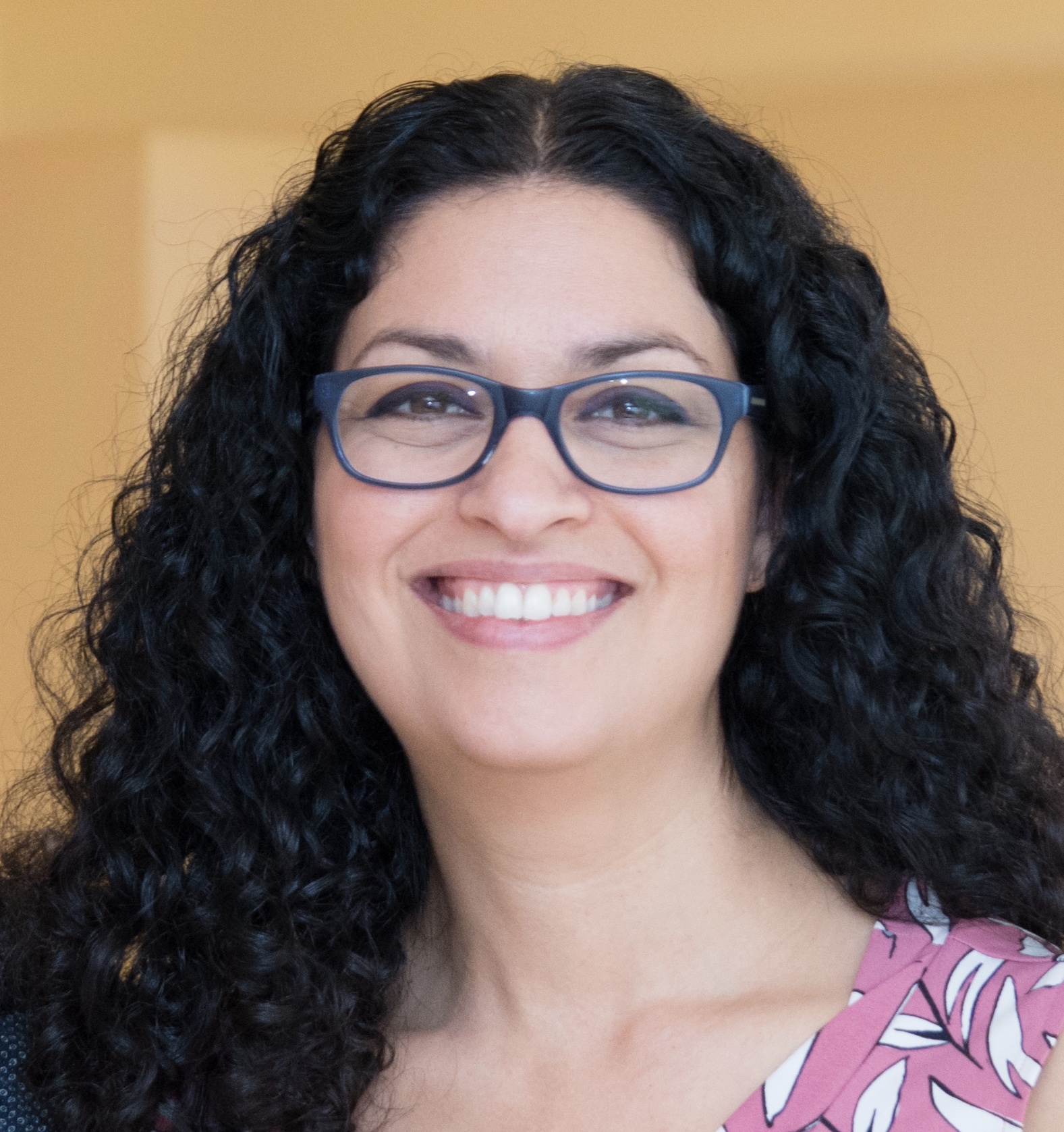 If you just got a budget approved for release automation — congrats! You probably can’t wait to archive your old Excel spreadsheets, workflows and scripts in favor of an actual release automation tool to plan, automate and manage the status of your entire release pipeline.

You are in good company, too. Fifty percent of global enterprises will have implemented at least one application release automation solution by 2020 — up from less than 15% today, according to the latest Gartner Magic Quadrant for Application Release Automation.

Release automation tools are vital for enterprises implementing DevOps initiatives because they help streamline and automate the activities that take place from “code commit” to production.

In today’s highly competitive market, where smaller companies have enviable agility, you need to release with the highest speed and quality possible.

The question is: Is release automation all you need?

What to Expect from Release Automation

At the heart of release automation is a workflow engine that orchestrates all the steps required to release applications into production. While some tasks may be manual, many are automated and kick off processes in other tools.

If the release is not fully integrated with the entire software development process, including planning, design and implementation, the organization will still struggle to achieve the short end-to-end lead times.

By their very nature, release automation tools require many lightweight integrations, usually in the form of plug-ins, to trigger processes in other tools, like starting smoke tests, setting up or tearing down environments, and deploying the release.

So it’s no surprise that release automation software quickly becomes the center of the CI/CD pipeline, at the center of all the tools used in that phase.

Yet, while a huge leap forward, release automation is but one piece of the puzzle to achieve optimized flow of work through your software delivery process.

Release automation, while vital, focuses on optimizing the “build, release and deploy” stage. Nonetheless, if the release is not fully integrated with the entire software development process, including planning, design and implementation, organizations will still struggle to achieve the short end-to-end lead times that are helping startups and digital giants win markets.

If you recall, when Agile first came on the scene, development sped up, but the bottleneck shifted to operations. No one was looking at the end-to-end flow of work, and nobody realized that optimizing one work center meant that work in progress (WIP) would be piling up at the next one. DevOps was born of this crisis.

Forward-thinking IT leaders can already see that even the combination of Agile and DevOps, including release automation, will not be enough. Bottlenecks and latencies will occur in other phases — like ideation, planning, feature design or support.

The lesson to be learned is this: If you’re making the investment in laying down any kind of IT optimization foundation, you should do it with a holistic, system-oriented approach.

Forrester predicts that in 2018, “CEOs will expect their CIOs to lead digital efforts by orchestrating the enabling technologies, closing the digital skills gap, and linking arms with CMOs and other executive peers better positioned to address the transformational issues across business silos.” (Predictions 2018: CIOs Make The Chief Digital Officer Obsolete, by Pascal Matzke and Matthew Guarini, published November 6, 2017).

This implies that by the time you’ve completed your release automation implementation, your CIO will already be asking for an entirely new set of metrics:

Your IT toolchain strategy needs to bear this in mind.

Can You Create End-to-End Visibility with Release Automation?

Release automation has limited visibility or insight into the activities that take place in the phases that precede or follow the release. The handful of operations it can trigger on a Jira or ServiceNow are but a fraction of the complex, intricately related information that needs to flow between tools to create a traceable end-to-end process.

To be prepared for the metrics you’ll need to present to the CIO, you need to tie release automation to the entire software delivery process. The software value stream includes four major stages, each with its own set of tools: Ideate, Create, Release and Operate. These stages cover the flow of work from the very inception of a feature or new functionality until it’s finally delivered, and then back through the feedback loop. 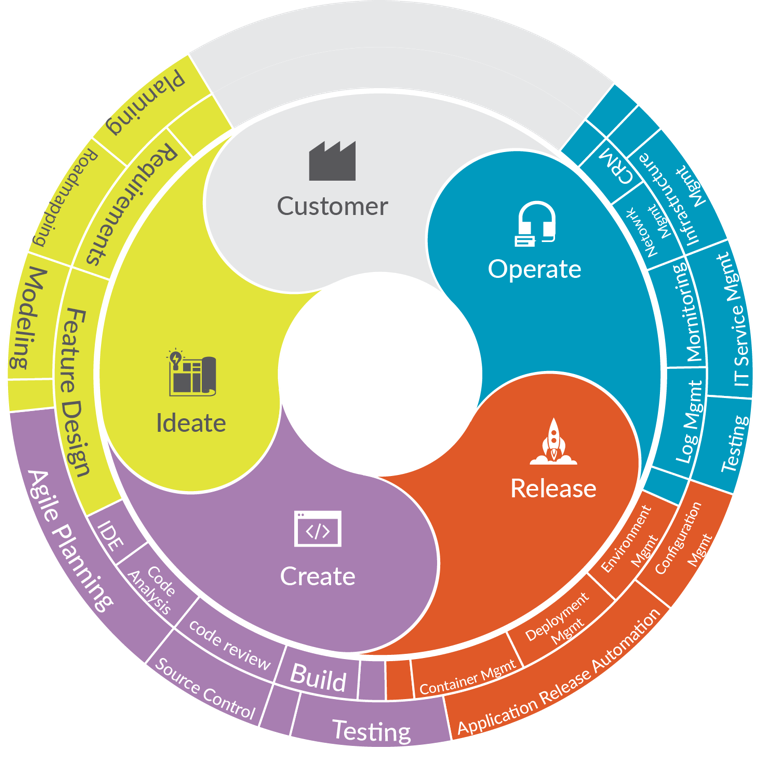 The entire toolchain will need to be integrated to produce a traceable record of the original feature request, as it moves from phase to phase. Release automation tools are designed to orchestrate the Release tool cluster, but cannot integrate the end-to-end toolchain.

Interestingly, there are likely other IT toolchain integration initiatives either planned or underway in your organization, motivated by productivity, quality or traceability challenges. Those integration initiatives are creating a measurable end-to-end value stream, which you can leverage to marry release performance to the business value of the features you release.

Off-the-shelf enterprise toolchain integration infrastructure is the missing layer you need to tie it all together. Integration infrastructure connects the best-of-breed tools that housework items like requirements, features, tests, defects, and trouble tickets and automatically flows artifacts between them. Thanks to this integration, previously informal and error-prone handoffs through emails, chats and duplicate data entry are replaced with a formal, traceable and measurable flow of information.

Here are a few examples of popular value stream integrations among the Fortune 100 include:

Unlike the short-lived release orchestration activities, these heavyweight integrations flow and synchronize long-lived work items across tool repositories. Collaboration artifacts include a rich set of information — text, images, comments, attachments and relationships. To accomplish this level of synchronization, a sophisticated integration infrastructure is in order.

Integration infrastructure can capture events from the Release tool cluster as well, for example, linking a changeset or build to a story; creating defects from failed automated tests, code scans or APM alerts; or generating a change request when new code is deployed.

The true insight from high performing IT organizations is that they are combining enterprise integration infrastructure and release automation tools for end-to-end feature traceability. They’re able to demonstrate to the CIO how automating releases delivered features to production faster — features that generate business results, like revenue.

We are extremely lucky to be in an age of tool abundance — best-of-breed tools are thriving. IT practitioners have their pick from literally hundreds of tools, two hundred in the DevOps space alone. You can choose the combo that maximizes individual and team productivity to the fullest extent.

And while each decade has some “stars” in each cluster — tools at the height of their popularity like Jira and ServiceNow — the toolchain is ever evolving. No one tool can meet the needs of such a varied, multidisciplinary set of roles. An agile tool architecture helps tool managers be prepared to support the tools practitioners are using today and what they’ll be using tomorrow.

In a modular tool architecture, tools are loosely coupled to ensure simplicity and increase stability. Just like in software, it’s best to integrate modular tools through a scalable integration infrastructure, instead of point-to-point connections.

There are several benefits to implementing an integration infrastructure layer alongside release automation:

How Release Automation, Tool Chain Integration Complement Each Other

Best Practices in IT Toolchain Integrations

We’ve studied the implications of an agile tool architecture on the role release automation tools should play in integration and surfaced three best practices to maintain agility:

At the end of the day, it’s not a question of doing one or the other, as release automation and integration infrastructure solve different problems for different teams. Yet, for the CIO to see the full value of release automation, both need to be in place. A system-oriented approach to enterprise toolchain integration is critical for IT optimization.