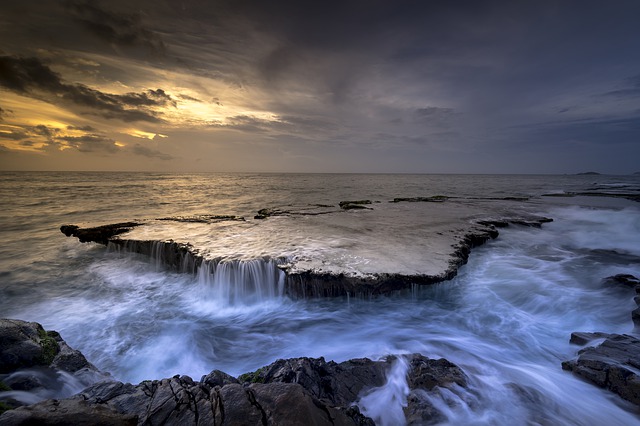 Speaking from Fort Mason in San Francisco at the GraphTour event earlier this year, Eifrem talks in this episode of The New Stack Makers podcast about graph databases, how they are different from relational databases, and how this decade-old technology is keeping up with the new kids on the block.

Graph databases are about connecting data so that it can be accessed by its relationship to other data. The Neo4j graph database began as an idea from seeing a specific pain point at a small startup in Sweden.  “Half of our engineers spent their time fighting against the relational database,”  he explained. All of sudden, the database had gone from an accelerator to a stumbling block.  The solution was getting away from the relational database model.

“We realized that if we had just the very simple building blocks of nodes, relationships between those nodes then key-value pairs that can attach to both the nodes and the relationships, then you can model everything.”

Understanding what they needed, they searched Alta Vista (an early search engine), but found none available.  So they said “Screw it, let’s just build it.  How hard can it be?”

Fifteen years later, it turns out it is hard to build a database from scratch, which is why they are the leader in the field by a large margin.

The original version of this post misspelled Emil Eifrem’s name.