How Netflix Supports DevOps at Scale 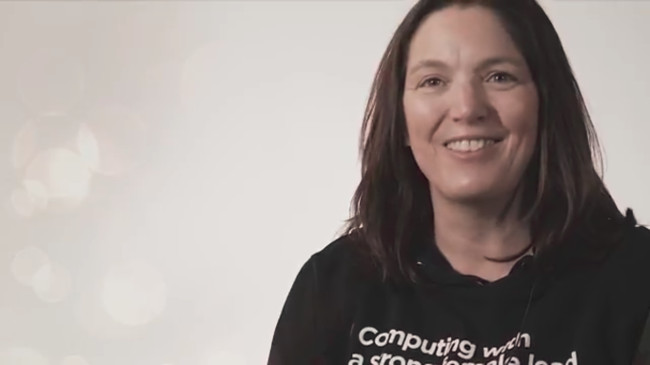 How Technology And Culture Influence Each Other

In this newest episode of The New Stack Makers podcast, we spoke with Dianne Marsh, director of engineering for engineering tools at Netflix. Her team is responsible for building the tools, including Spinnaker, that the other teams use for deploying their changes to the cloud. It also means that her team is at the pinnacle of helping their developers increase their productivity.

“We want to make sure that all the engineers at Netflix are able to work as fast and as responsibly fast as they want to work. If we don’t give them enough context about what they’re deploying or about what’s going on in the ecosystem at large then they could cause big problems in the service. They could cause disruptions in the service,” said Marsh. “So, we’ve built a lot of guardrails into our tools that give context to our developers to help them make good choices.”

1:00: The kinds of problems Marsh’s team is trying to solve at Netflix.
2:56: How do you ensure despite developer freedom that there is integration between teams?
3:47: How Netflix uses tools in order to give context to developers.
8:19: What kind of challenge is there for Netflix in investing resources in projects such as Spinnaker to be used by the wider ecosystem?
10:51: Open source licensing and the legal process for developers.
14:35: How culture influences technology and how technology influences culture.

Swapnil is a journalist and writer who has been covering Linux & Open Source for 10 years. He is also a science fiction writer whose stories have been broadcast on Indian radio and published in leading Indian magazines.
Read more from Swapnil Bhartiya
SHARE THIS STORY
RELATED STORIES
Enriching Dev Experience with Speedy Continuous Integration 4 Tips to Avoid Downtime Risks and Start the New Year Strong An Inside Look at What GitLab’s Web IDE Offers Developers Using DORA Metrics to Optimize CI Pipelines Kubescape: A CNCF Sandbox Platform for All Kubernetes Security
TNS owner Insight Partners is an investor in: The New Stack.
SHARE THIS STORY
RELATED STORIES
GitHub Actions Were Vulnerable to Rust Artifact Poisoning CircleCI to Customers: Change All Secrets and API Tokens NOW! Interest Growing in Dart and Flutter for Mobile EngFlow Harnesses Google Bazel for Faster Monorepo Builds DevPod: Uber's MonoRepo-Based Remote Development Platform
THE NEW STACK UPDATE A newsletter digest of the week’s most important stories & analyses.
The New stack does not sell your information or share it with unaffiliated third parties. By continuing, you agree to our Terms of Use and Privacy Policy.