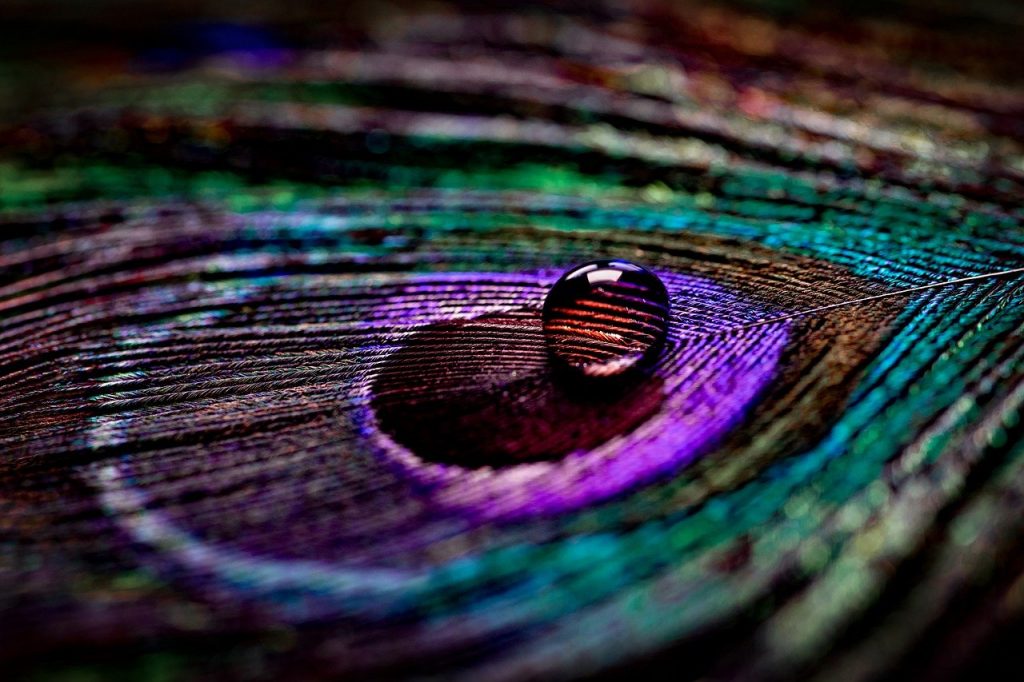 The latest version of Netlify’s Deploy Previews technology incorporates FeaturePeek’s developer collaboration tools, bringing the feedback loop around previews directly into the preview itself, rather than making teams move their collaborative efforts elsewhere.

Five years ago, Netlify released its Deploy Previews feature, which automatically generated a unique and shareable URL for every frontend pull request in a user’s Git repository. The feature got rid of the need for developers to rely upon staging environments, but still left team interactions around those previews siloed in disparate tools, like email, Slack, and shared documents. This month, Netlify expanded upon its original Deploy Preview by releasing a new version that integrates the functionality formerly offered by FeaturePeek after it acquired the company earlier this month.

“Web development is really a team sport, right? It’s not just developers building and shipping code. There’s a whole set of stakeholders involved from product managers, to designers, to marketeers or QA testers, or documentation writers, and so on. One of the key use cases for the Deploy Preview has always been to share those URLs with all the other stakeholders and have a process of going from pull requests to actually releasing something to production,” said Netlify CEO Matt Biilmann.

FeaturePeek, Biilmann said, seemed like a perfect fit, because they did what Netlify attempted in various internal prototypes, but better. “They really took the same idea of extending the Git-centric workflow, taking these preview environments and giving the other stakeholders all the context from the original pull requests. Instead of adding just sort of one more tool in the chain, they really worked on facilitating how the other stakeholders could give feedback that feeds back into the workflow that the developers are already in,” he said.

With the addition of the FeaturePeek functionality, Netlify users can now make comments, take and annotate screenshots, record videos, and discuss previews directly in the Deploy Preview feature, which are then cross-posted to tools like Clubhouse.io, GitHub, Linear, and Trello. At the same time, responses left in those tools are also centralized in the Deploy Preview interface, bringing the collaboration to where the users are, rather than the other way around, which Biilmann said was essential.

“If you just add one more tool, the developers working on this pull request will already be getting feedback, both in issues and in the pull requests, but also over in Slack and email and in project management tools, and so on. If we had just added one more place that they now had to go and check it would just detract from their workflow instead of adding to it,” said Biilmann. “It was really central for us that all of this feedback flows back into where the developers already are, and in the other direction as well. If a developer sees that comment in a GitHub issue, or in a pull request and comments on it, their response will flow back to the UI the stakeholders are viewing.”

Biilmann said they had created several internal prototypes and had run into exactly this problem — they were creating just another tool and just another place that developers and teams needed to check, rather than integrating directly.

“We would show it to people and they would get really excited about it, and then they wouldn’t actually use it because they were already doing other things,” he said. “This was one of the big concerns: we had to really make it so frictionless that we would see people actually adopt it and use it.”

Already, Netlify says that Deploy Previews itself has experienced a steep growth over the past year, likely as a result of the increase in remote work. The addition of FeaturePeek, said Biilmann, is really the “next generation” of the feature, all of which was made possible by a “set of changes over time,” starting with the decoupling of web UI from the back end.

“This Jamstack approach really allowed us to build the level of completely seamless integration into developers’ workflows that’s just very hard to get to if every pull request also needs to include all your back end services and server-side code, without getting extremely long deployment pipelines and hard to replicate environments and so on. Integrating serverless functions into that really accelerated what you can build with that whole approach,” said Biilmann. “Now, I think adding this layer where other stakeholders can participate in the same workflow, that’s really going to be the next generation of how this type of platform will look. I think it will be a huge productivity gain for all of our clients.”

In an effort to further centralize collaboration into a single location, Biilmann said that the next step for Deploy Previews is to add additional integrations with other tools, such as JIRA and Asana. The ultimate goal, he said, is “to reduce the friction and make the collaboration extremely seamless.” The additional features in Deploy Preview are available immediately to all Netlify users.