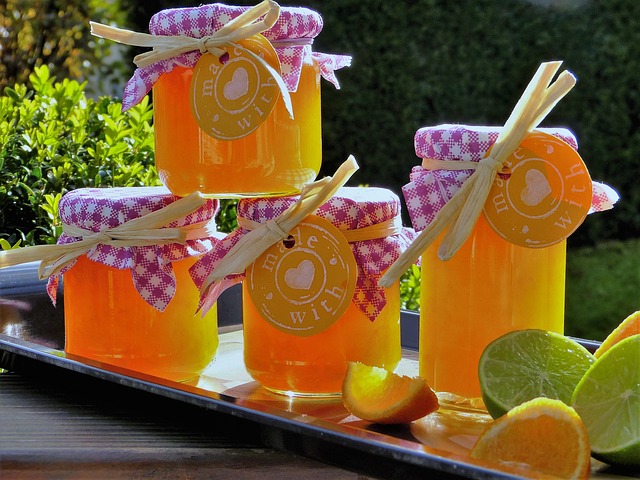 Netlify, the startup focused on making web development easier, continues to build out its web-based web development platform, adding the Netlify Dev, a plugin that enables developers to build and test their applications directly on their laptops.

Debuting last week at JAMstack_conf in New York City, and creating the most buzz, was Netlify Live — a project preview developers can stream to a live URL that updates as code changes.

“Modern applications… you have serverless functions, that requires Lambda, configuring the gateway, it’s hard to work with. Last year Netlify made it easy, saying, ‘We have our own gateway, we have our own authentication service.’ So what we can do is push it to Lambda, authenticate it — all you need to do is upload it to a git folder. What kind of got left behind is how are you going to work with this locally — a desk server,” explained Chris Bach, Netlify co-founder.

The plugin is in public beta.

Rather than having a site with a content delivery network (CDN) in front of it, Netlify provides a purpose-built modern application-delivery network decoupling the front end from the back end and the building from the hosting. Developers just push a project to Git and its automation service takes care of everything from there.

The company has compiled its entire edge redirect engine into WebAssembly so developers, using modern JavaScript in the command line interface, can locally test before deploying to production and deploy Lambda functions as full API endpoints.

It automatically detects common tools like Gatsby, Hugo, React Static, Eleventy and others.

“Even if your build generator doesn’t have any kind of pipeline, you can take advantage of serverless functions, dependencies and all of that,” Matt Biilmann, CEO and co-founder, explained during a demo at the conference.

“It takes all of our edge logic and makes it available locally with the production library. Every time you push more functionality to the edge, you also get it in your laptop locally. It takes all of our functions capabilities and gives you this really easy tooling around scaffolding and compiling it with dependencies and running a local server for it, as well as handling all the proxying and routing that you’d otherwise have to set up locally. It takes care of these API integrations, it syncs and injects environment variables. It does all of this running locally.”

To use Netlify Dev, you should have the latest version of its CLI.

Last year, Netlify introduced Netlify Functions, a tool that makes the deployment of AWS Lambda functions as simple as adding a file to a project’s Git repository. In a previous episode of The New Stack Makers podcast, Biilmann and Bach talked about how the company uses AWS Lambda and its focus on Git-centered workflows and microservices.

Susan Hall is the Sponsor Editor for The New Stack. Her job is to help sponsors attain the widest readership possible for their contributed content. She has written for The New Stack since its early days, as well as sites...
Read more from Susan Hall
SHARE THIS STORY
RELATED STORIES
Cloud Lessons to Help Developers Improve ESG Impact AWS Serves Up Tools for Data Heads, Cloud Native Security Interest Growing in Dart and Flutter for Mobile Log4Shell Lives! Gitpod Battles 'It Works on My Machine' Syndrome with Its CDE
TNS owner Insight Partners is an investor in: The New Stack.
SHARE THIS STORY
RELATED STORIES
The Missing Part of GitHub Actions Workflows: Monitoring AWS Serves Up Tools for Data Heads, Cloud Native Security A Guide to Better Developer Experience The Process Equation (Cadence Is Everything, Part 2) SAP Builds a Low-Code Platform on K8s and Cloud Functions
THE NEW STACK UPDATE A newsletter digest of the week’s most important stories & analyses.
The New stack does not sell your information or share it with unaffiliated third parties. By continuing, you agree to our Terms of Use and Privacy Policy.