Network Automation and the Lack of Innovation in the Management Plane 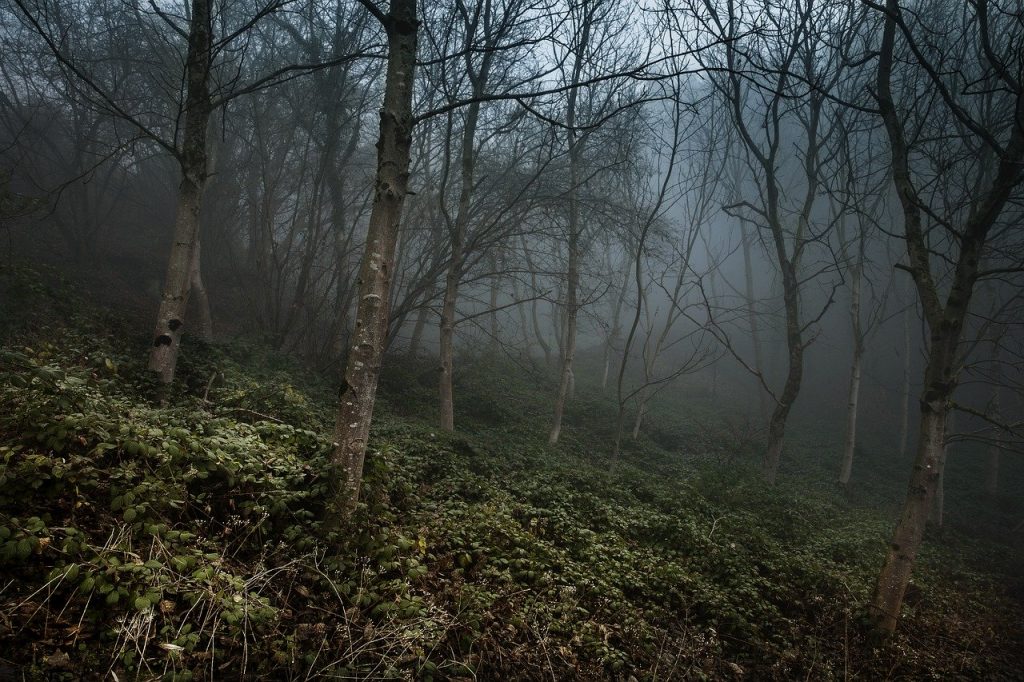 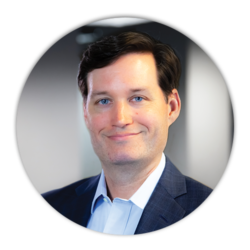 There has been tremendous innovation in IT infrastructure with the adoption of cloud-scale architecture and a migration towards modern applications. In contrast, Enterprise networking has been viewed over the last 30 years primarily for moving data between client-server applications. This basic premise along with consumer devices drove innovation in the network domain to prioritize “speeds and feeds” as the primary objective for networking vendors. Even with the adoption of cloud-scale infrastructure, most adoption meant a migration from current data centers to cloud platforms for IaaS (Infrastructure as a Service) which didn’t dramatically impact networking requirements.

For some context on network innovation, it is important to break network devices into their logical components. A simplified view of networks separates general functionality into three primary components:

Although innovation and R&D has been amazing at supporting high-speed networks, a predominant focus has been historically focused on the data plane. With the adoption of virtualized infrastructure that support Software-Defined Data Centers (SDDC) and Software-Defined WAN (SD-WAN), innovation focused on the Control Plane has increased dramatically. The focus of software-defined networking represents the centralization of the control plane into a software system called an SDN Controller. Rather than a distributed set of elements passing control plane information to determine routing information, the SDN Controller performs these decisions and distributes control plane results to the equipment to focus on data plane and drive more efficient networks. These controllers accelerate the move towards software-centric networking with robust APIs for a new programmable paradigm.

Network innovation continues to migrate away from large, physical networks towards more flexible, virtualized infrastructure. This has many parallels to other IT infrastructure such as compute and storage. We don’t have to envision the future for networking as much as look to our peers in other IT infrastructure and application development domains to understand both our challenges and most likely solutions.

Moving Past the CLI

The Management plane for network equipment continues to be dominated by the command line interface (CLI). While a great innovation for its time, its dominance and success has been a deterrent to new innovation. One reason the CLI has been so successful is that network equipment and protocols are complex. The CLI provides an abstraction which doesn’t require a user to understand the intricacies of the network software implementation. Removing the CLI will require similar abstractions to exist for machine interfaces that can model the behavior of network equipment to provide tooling and development paradigms to allow for machine-centric innovation.

While the CLI was meant for human operators, the most common legacy machine interface has been SNMP (Simple Network Management Protocol). While SNMP was successful for assurance activities such as fault & performance management, it has been a failure for network configuration and change activities. SNMPs failure led to the innovation of NETCONF/YANG. Network equipment is being shipped with NETCONF interfaces at an accelerated rate due to the demand from Network Operations teams to only buy equipment supporting modern programmable interfaces. While YANG has made significant progress with IP networks, we are seeing innovation begin to take hold in other forms.

Why is this so important?

The lack of investment in the management plane combined with the complexity of modern networks has created a situation where management applications are constraining the ability to consume complex, modern networks. This deserves tremendous R&D and investment, or it could be an impediment to the rollout and adoption of software-centric networks related to IoT, 5G, and cloud edge networking which assumes and requires automation.

Whether led by standards bodies, open source communities, vendors, or user groups, it is critical that we garner the focus and attention required.  Operationalizing these technologies are paramount for the next wave of innovation and an ecosystem is building to support these machine first autonomous networks.

SHARE THIS STORY
RELATED STORIES
The Right Stuff for Really Remote Edge Computing There's a Nasty Security Hole in the Apache Webserver Mobile Edge Computing: Lightning Speed from Factory to Personal Devices AmeriSave Moved Its Microservices to the Cloud with Traefik's Dynamic Reverse Proxy The Next Wave of Network Orchestration: MDSO
SHARE THIS STORY
RELATED STORIES
HTTP/3 Is Now a Standard: Why Use It and How to Get Started Starlink and Couchbase — Accelerating Innovation to the Stars Is Kubernetes the Next Fault Domain? How Idit Levine’s Athletic Past Fueled Solo.io‘s Startup How Bolt Scaled Remote Work with Tailscale's Zero Trust Mesh VPN
THE NEW STACK UPDATE A newsletter digest of the week’s most important stories & analyses.
The New stack does not sell your information or share it with unaffiliated third parties. By continuing, you agree to our Terms of Use and Privacy Policy.