A new cryptojacking worm, named Graboid, has been spread into more than 2,000 Docker hosts, according to the Unit 42 researchers from Palo Alto Networks. This is the first time such a piece of malware has spread via containers within the Docker Engine (specifically docker-ce).
Oct 22nd, 2019 1:48pm by Jack Wallen 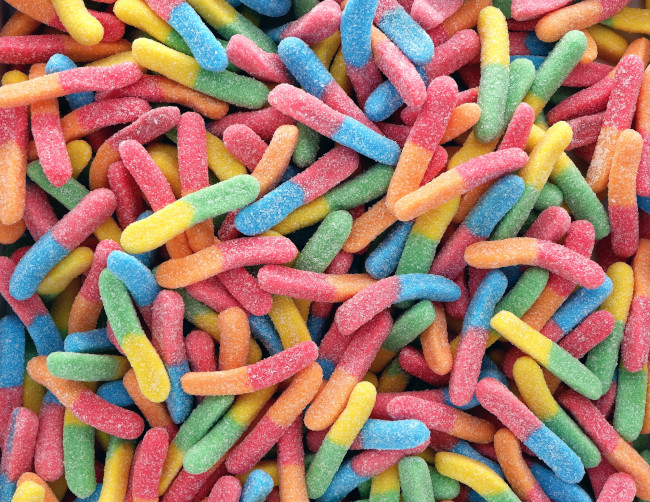 A new cryptojacking worm, named Graboid, has been spread into more than 2,000 Docker hosts, according to the Unit 42 researchers from Palo Alto Networks. This is the first time such a piece of malware has spread via containers within the Docker Engine (specifically docker-ce).

For anyone who has worked with containers, it should be obvious why this is of utmost importance. In most cases, cryptojacking worms can be discovered and removed with standard software tools. In the case of containers, that is not always (if ever) true. In fact, according to the Unit 42 report, “this type of malicious activity can be difficult to detect.”

The four scripts are executed, one at a time, with the following purposes:

Malware found within container images poses a significant threat to businesses. When images aren’t vetted and secure, they can contain any number of issues. “Secure and validated delivery is the foundation of enterprise operating system. The software its running should always be taken from trusted sources, but the flood of insecure Docker images is a serious problem,” said SaltStack chief technology officer and founder Thomas Hatch.

With regards to Graboid, Hatch says, “Not only can the Graboid vulnerability spread, but the attack vector it uses is one of the oldest attack vectors out there. It is a simple software delivery hijack.” In other words, what would normally be a simple means of spreading and detecting, has been made exponentially more challenging (on the detecting side of things) due to the attacker using containers.

For any organization that depends upon Docker container images, it has become more crucial than ever to only use trusted sources for those images. However, the onus isn’t only on the images. Hosting servers and networks carry some of the burden as well.

Connor Gilbert, senior product manager at container security firm StackRox, says, “There really isn’t a good reason to expose the Docker engine in this way—it’s almost certainly a configuration mistake on the server and the network firewall (if there is a firewall at all).” In other words, a poorly configured server and network are just as guilty. Gilbert continues, “Leaving the Docker engine API server exposed without authentication lets people run whatever containers they want on your server if they can contact it. Because of the privileges the Docker engine has, this is like leaving the root account available over SSH with no password.”

What Can Be Done?

We’ve reached a point with containers where security must be constantly on the front burner. Antivirus and anti-malware applications currently have no means of analyzing and cleaning containers and container images. That’s the heart of the issue. And even tools like Harbor are only capable of determining if an image contains a vulnerability (not fixing them).

Because of this, it is absolutely critical to only use trusted images and secure the API servers for the likes of Docker and Kubernetes. As a container administrator, you must fully understand the tools available and the best practices for the tools you use.

SHARE THIS STORY
RELATED STORIES
Tutorial: Deploy a Full-Stack Application to a Docker Swarm The Next Evolution of Virtualization Infrastructure .NET 7 Simplifies Route from Code to Cloud for Developers Case Study: How SeatGeek Adopted HashiCorp’s Nomad Deploy a Kubernetes Cluster on Ubuntu Server Using Containerd
SHARE THIS STORY
RELATED STORIES
WebAssembly Needs Schedulers, and Kubernetes Doesn't Quite Fit the Bill How to Deploy Containers with nerdctl Install Dozzle, a Simple Log File Viewer for Docker When Wasm and Docker Work (and Do Not Work) Together Case Study: How SeatGeek Adopted HashiCorp’s Nomad
THE NEW STACK UPDATE A newsletter digest of the week’s most important stories & analyses.
The New stack does not sell your information or share it with unaffiliated third parties. By continuing, you agree to our Terms of Use and Privacy Policy.
TNS owner Insight Partners is an investor in: Unit, Docker.