New GitHub Extension for Microsoft Visual Studio Has Been Open-Sourced 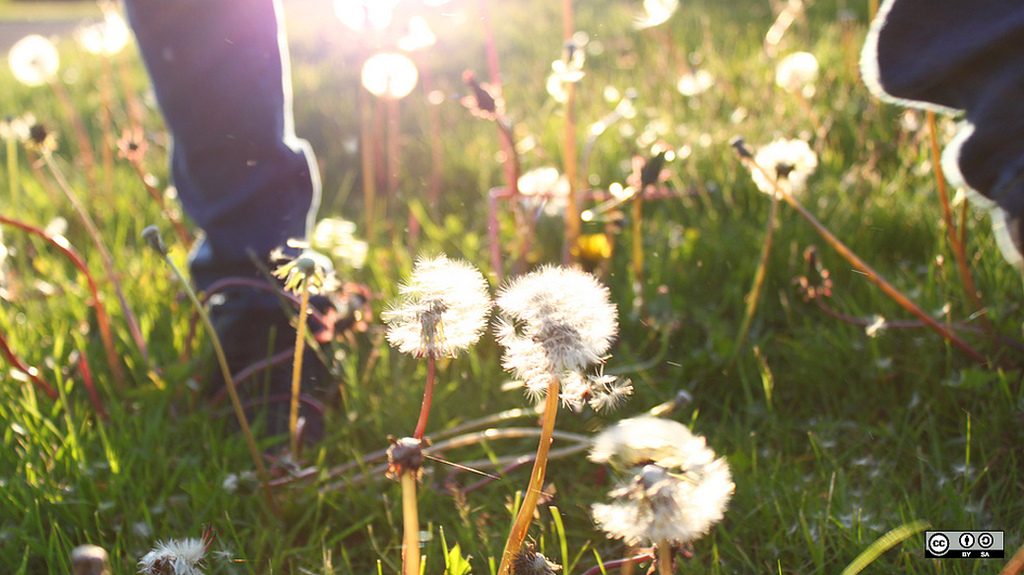 We are starting to experiment with writing briefs — short posts that highlight some news or topic that is pertinent to developers and people who manage application development at scale. These will be around 400 words or less and will touch on breaking news or just interesting stuff we want to highlight. The New Stack tends to follow the news cycle. We do not focus on breaking news, but it’s important for us to keep pace and provide context. We offer how-to posts and explanations of complex subject matters. This allows us to narrowly focus what we cover. Briefs allow us to deliver insights, perspectives and analysis on topics that we believe are pertinent but can be covered without in-depth explanations. The New Stack will soon start to publish a series of eBooks about Docker and the container ecosystem. This will deepen our coverage about the fast moving developments that this new movement brings. But we do need to strike a balance, and the briefs are a way for us to diversify what we discuss and cover.

GitHub and Microsoft have today announced they will be open-sourcing the GitHub extension built for Visual Studio 2015.

Since its release in April this year, Microsoft’s Visual Studio 2015 has included a pre-installed extension for GitHub and GitHub Enterprise. The extension lets Visual Studio developers search and instantly clone GitHub repositories from within the Visual Studio IDE and reciprocally, publish Visual Studio projects directly onto GitHub.

Today, GitHub has announced that the extension has been made open source under the MIT license provisions.

The move allows more active participation of the Visual Studio developer community to build on the GitHub extension tool, or to file issues directly.

To encourage open source participation, GitHub’s Brandon Keepers has just released contribution notes, affirming the Open Code of Conduct and proposing a way for developers to contribute. Particular restrictions apply mostly to Visual Studio’s Team Explorer interface, which must maintain few dependencies in order for this part of the extension to maintain its light weight and speed.

This latest release reaffirms Microsoft’s continued moves towards acknowledging the importance of open source tools for developers building on its platform. In October last year, a survey conducted by Saugatuck Technologies for Microsoft found that amongst the 300-plus dev and IT operations professionals interviewed, 52 percent of those working in a Windows environment expect to be using a single DevOps platform that “enables the use of best-of-breed, loosely coupled DevOps tools” by 2016.

The work Microsoft is doing to enable GitHub Enterprise users to access repos from within the Windows dev ecosystem is central to this and demonstrates the move away from locked-in vendor platforms towards enabling devs to integrate open source tools and projects into their workflows.

Feature image: “Dandelions” by opensource.com is licensed under CC BY-SA 2.0.