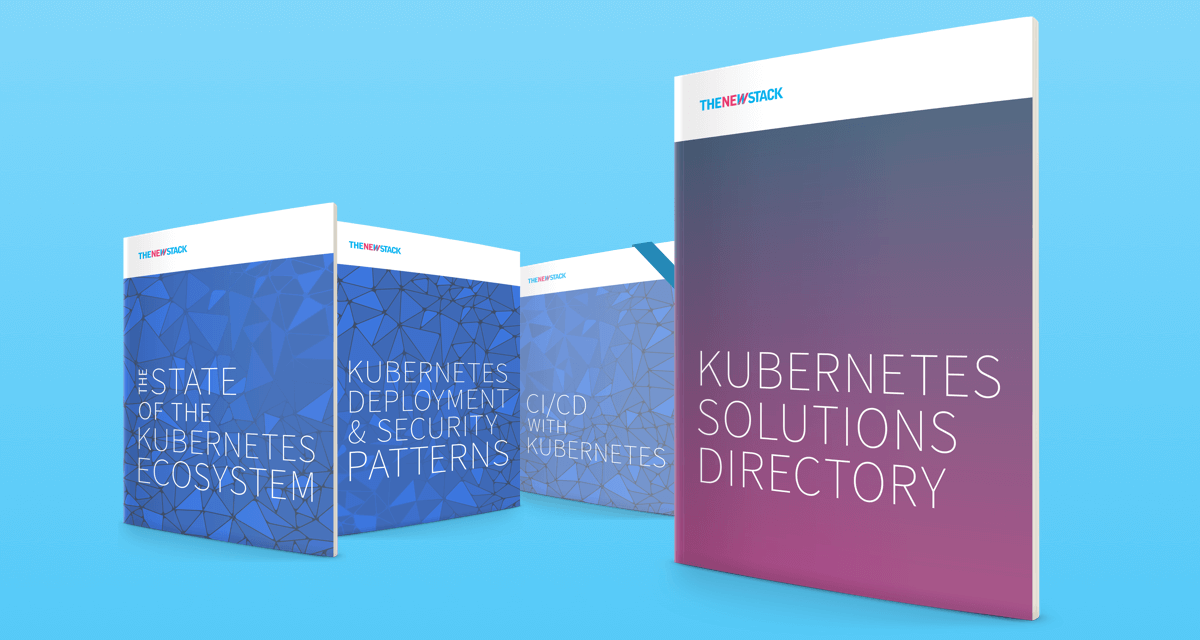 The Kubernetes open source container orchestration software is one of the largest open source projects in the world, according to data from GitHub. It’s so big that the tools to manage the development and deployment of Kubernetes are constantly catching up to the momentum behind the open source technology.

This continuous evolution makes Kubernetes deployment a bit of an unsteady, fast-moving target. Keeping up to date on the tools and services available in the Kubernetes ecosystem can be challenging.

To help organizations stay current on the newest tools and technologies, The New Stack has released a revised and expanded Kubernetes Services Directory from our Kubernetes Ecosystem ebook series and made it available as its own, separate PDF.

The directory has more than 100 entries and lists many, but not all, of the projects and vendor offerings that are used to deploy and manage Kubernetes and the applications running on it. Listings are divided into four sections: Kubernetes distributions, Kubernetes sub-projects, tools and services, and related technologies. As a quick guide, it’s a good starting point when considering solutions you may want to use.

The Next Phase of Kubernetes Solutions

Kubernetes has grown faster than most any open source project ever has. Google released Kubernetes in  2014. In 2015, Google partnered with The Linux Foundation and formed The Cloud Native Computing Foundation. Since then, numerous companies have joined the Cloud Native Computing Foundation, home of the Kubernetes open source project. They have contributed greatly to the platform, helping to define it and show the larger IT market that a multicloud infrastructure has considerable value compared to the alternative. There is no single provider, and hopefully, there never will be. For Kubernetes, a lot depends on how the infrastructure is developed. It can’t be built all at once. The work will take years.

The project has now passed its early development and is in its early adolescence. This transition has us thinking less about defining Kubernetes and more so about what needs to be developed in order for the technology to be viable in production. Success will be determined by the overall direction of the Kubernetes community. Of central importance is finding ways to make the community more inclusive of new voices and contributions. The community must gain more trust with users while patiently developing the orchestration project’s core.

It’s a values question at its heart: How contributors are directed by the values, vision and objectives set by the most senior community leaders will play an increasingly important part in how well the multitude of projects and special interest groups actually fare and participate in Kubernetes’ overall development. The leaders have so far been outstanding in their work. It’s time to build on the work they have already done.

We will be interested to see how the project core evolves, as well as which new solutions and services arise to further meet enterprise needs as ever-increasing numbers of workloads are deployed on Kubernetes in production environments.

The Cloud Native Computing Foundation, Google and Linux Foundation are sponsors of The New Stack.