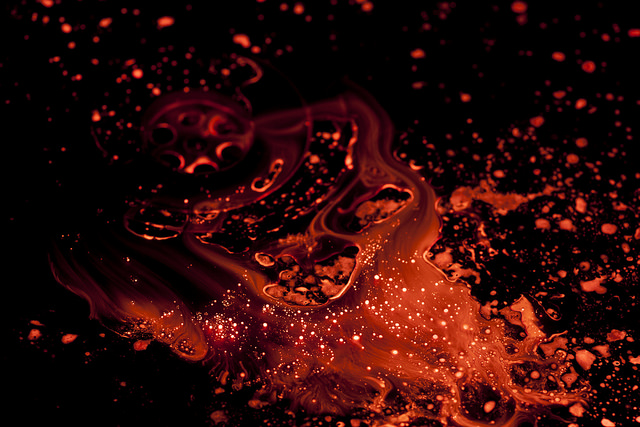 This summer, the Linux Foundation announced the Node.js Foundation, the Open Container Initiative, the Cloud Native Computing Foundation and more.

With technology coming to every area of life, including cars, refrigerators and agriculture, explains Linux Foundation Executive Director Jim Zemlin, “There is simply too much software for any one organization or individual to write it. So the world is leveraging external research and development through open source.”

These collaborative projects “allow companies to shed commodity R&D and create 80 percent of the code collectively and concentrate on the 20 percent of the software that actually matters to their customer. We think that’s an irreversible trend.”

Founding members including Compuware, IBM, Marist College, RSM Partners and SUSE will come together to focus on scalability, availability, performance and security.

With Linux on the mainframe for 15 years, why a new collaborative project now?

“This is another market where Linux is seeing unprecedented growth, 45 percent compound annual growth,” Zemlin said.

“People want to take advantage of the developer ecosystem around Linux. Mainframes are still important to the world. One hundred percent of credit card transactions take place through mainframe technology,” he said.

“In many ways, it’s full circle. Mainframe to client-server to cloud, in many ways container technology, virtualization and a lot of the technology we see that enables cloud computing are concepts that were pioneered on the mainframe.”

The project will give developers access to mainframes and provide training for developers to work on Linux on the mainframe.

In a Compuware survey of 350 global CIOS, 75 percent said today’s distributed application developers have little understanding of the importance of the mainframe. And amid alarm that the mainframe work force largely will be retiring soon, they say there’s too little documentation for effective knowledge transfer to a new generation.

Founding members Barefoot Networks, Broadcom, Canonical, Cavium, Cisco, Huawei, Intel, PLUMgrid and SUSE will be among those working to address the new challenges of cloud computing, the Internet of Things, software-defined networking and network function virtualization.

IO Visor will work closely with the Linux kernel community to advance universal IO extensibility for Linux, Zemlin said. The project will start off with contributions from PLUMgrid.

“Today, the IO functions and networking subsystem in the kernel are not very flexible. If you need to make any changes, if you want to load a new IO module, for example, you frequently have to recompile or reboot from the kernel,” explains Wendy Cartee, PLUMgrid vice president of product management and marketing.

She said PLUMgrid has been working with developers for several years, but “formalizing the structure is extremely exciting for us.”

“This is essentially bare metal storage,” Zemlin said. “It provides connectivity and key-value store that allows storage apps to access drives directly without needing them to be managed by a storage server.”

“There is a tremendous opportunity for these devices to make us rethink how we build and deploy the compute and storage components of scale-out systems, and the best way to facilitate both innovation and interoperability is through an open community process. The Linux Foundation will be a good venue for this work,” according to Sage Weil, creator of Ceph and chief architect at Red Hat.

Cisco, IBM and Red Hat are sponsors of The New Stack.

Feature image: “Flow” by George Alexander Ishida Newman is licensed under CC BY 2.0.