Small PC makers are building Linux desktops to support the right-to-repair movement, in which users are able to repair and upgrade devices at home.
May 23rd, 2022 8:09am by Agam Shah 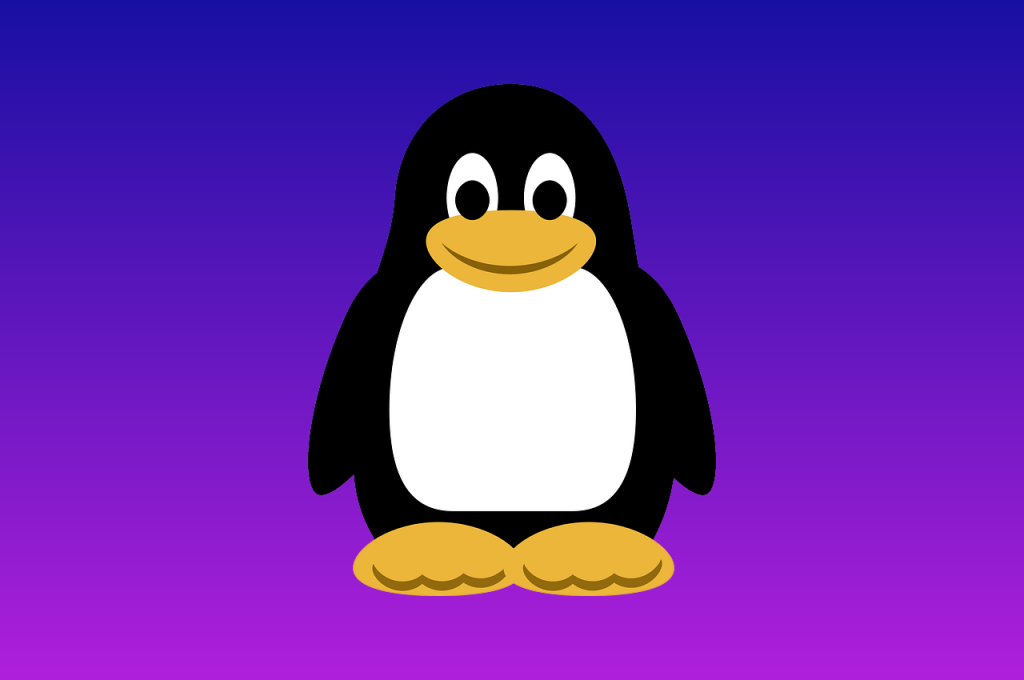 Featured image by OpenClipart-Vectors from Pixabay
TNS Annual Reader Survey
We need your input! Take 5 minutes to chime in and help guide our coverage.
Begin the survey

A small hardware shop called Framework last week launched a modular laptop that can be upgraded by just replacing parts as opposed to replacing the laptop. The Framework laptop is optimized for the Fedora distribution, and tweaks are being made to bring full hardware support for Ubuntu 22.04.

Buyers can opt for the $819 barebones build-it-yourself model, and buy the Wi-Fi, storage and other components separately. You can assemble all the components at your home with a screwdriver.

The Framework DIY model is built with a base of the Intel’s 12th Gen Core processors, which is based on a new smartphone-like chip design that mixes in “E-cores” or efficiency cores for mundane workloads like antivirus scans, and P-cores or performance cores to crunch power applications like video processing.

The Framework laptop comes amid growing support for a movement called right-to-repair, in which users are able to repair and upgrade devices at home. Companies like Apple have made it impossible to repair smartphones or upgrade components like batteries, and are charging hefty premiums for support package and replacement parts. In 2019, Apple started locking iPhone batteries via software to discourage repair.

The right-to-repair idea is also backed by Linux PC maker System76, which is also upgrading its PCs with Intel’s 12th Gen chips. The laptops will start shipping late this month and in June. The new Gazelle, Darter Pro and Oryx laptops will have GPUs from Nvidia and Intel.

System76 will also ship new Linux-based Thelio and Thelio Mira desktops with the new generation of Intel chips. The desktops have open hardware designs, which are shared on the company’s Github page. Home PC builders can use design files as a reference to build Linux rigs at home.

Mainstream PC makers are lagging on bringing Linux support to PCs with new Intel and AMD chips. Dell’s XPS laptop, which is optimized for Ubuntu Linux, has been a favorite among Linux developers, but a model with the 12th Gen chips is not yet available. Most laptops with the new Intel chips are designed for Windows, but the chipmaker has said that it is working on improving Linux support.

AMD’s latest laptop chips, Ryzen 6000, which is in some Lenovo ThinkPads and Acer’s new TravelMate, embed Microsoft’s Pluton security chips. The Linux community has raised concerns about the Pluton chip — which is a Trusted Platform Module to prevent chip-level hacks — as a way for Microsoft to exert more control over PCs. But Microsoft has denied that, saying it is in fact taking steps to bring Linux support to Windows 11 PCs.

Agam Shah has covered enterprise IT for more than a decade. Outside of machine learning, hardware and chips, he's also interested in martial arts and Russia.
Read more from Agam Shah
SHARE THIS STORY
RELATED STORIES
Rust in the Linux Kernel Linux: Manage Multiple Versions of Node.js with the NVM Manager Intel Poaches Open Source Execs from Netflix, Apple to Boost Linux Efforts Red Hat Embraces DevSecOps Docker Delivers Docker Extensions, Docker Desktop for Linux
SHARE THIS STORY
RELATED STORIES
Samsung, Red Hat to Work on Linux Drivers for the Metaverse The Mysterious Disappearance and Possible Return of CuteFishOS Nvidia Does the Unexpected: Open Sources GPU Drivers for Linux Linux: Manage Multiple Versions of Node.js with the NVM Manager Google Ups Its Linux Security Awards
THE NEW STACK UPDATE A newsletter digest of the week’s most important stories & analyses.
The New stack does not sell your information or share it with unaffiliated third parties. By continuing, you agree to our Terms of Use and Privacy Policy.