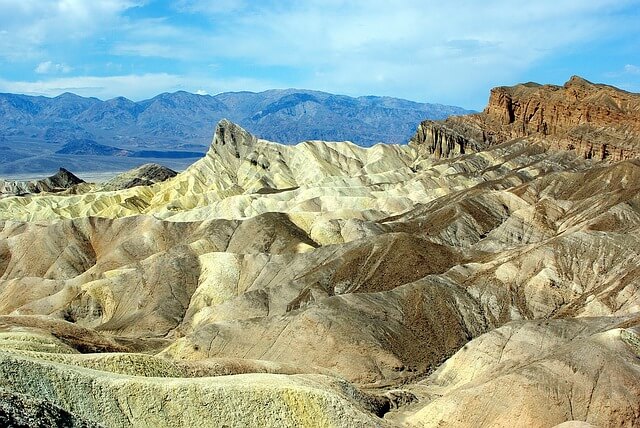 The OpenDaylight Project has released the fifth version of its eponymously-named framework, codenamed Boron, which was designed to provide code and blueprints for adopting an SDN architecture.

“Between Boron and the releases before that, it is striking how much of the innovation that is in Boron actually came from end users,” said Neela Jacques, OpenDaylight executive director. “We had 872 contributors to the code base. If we look at the number of commits, you will see that within a year not only have we added 500 contributors to the code, we’ve actually added 47,000 more code commits.”

More than half of the new projects in Boron came from user organizations, including:

In addition, the Genius project, a community-wide effort, provides an app-agnostic framework for application composition. This supports the deployment of modular distributed applications as well as Service Function Chaining (SFC). First introduced as a “proof of concept” project in an earlier version of OpenDaylight, Genius is now application-agnostic and can be used to operate production cloud networks.

Boron provides several enhancements to enhance OpenDaylight’s support for cloud deployments. OpenStack-related capabilities have been rearchitected within a unified development framework for better scalability and performance, including clustering, High Availability (HA), and data persistence. Southbound enhancements for virtual network functions (VNFs) include optimizations for the OpenFlow and NETCONF protocols, as well as support for the Open vSwitch and the Data Plane Development Kit (DPDK). 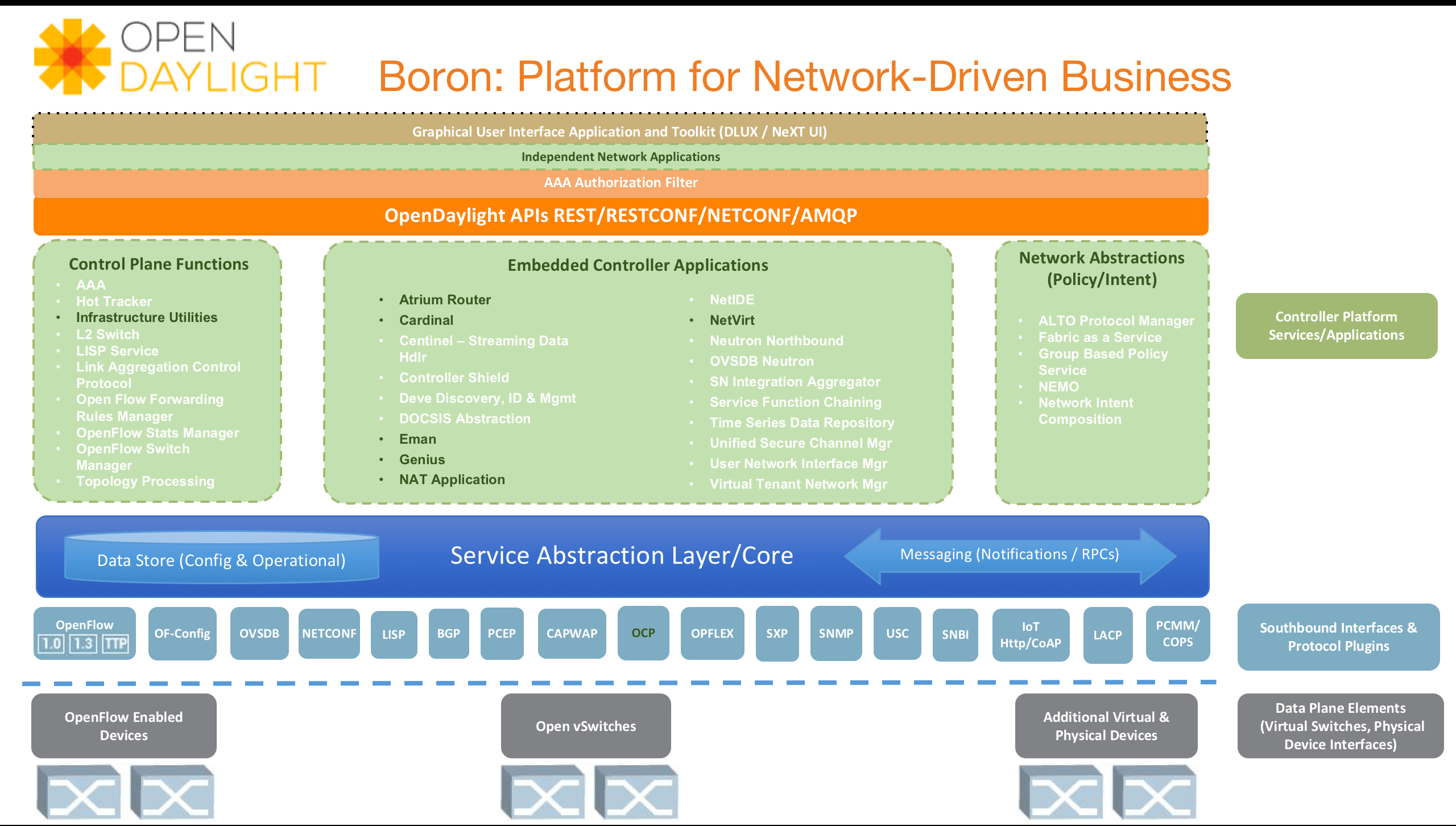 The newly incorporated NetVirt project brings improved coordination between the OpenStack Neutron and the OpenDaylight controller, as well as enhanced support for IPv6, Security Groups (via OpenFlow configuration) and VLANs.

OpenDaylight is not the only SDN and NFV project hosted by the Linux Foundation. It’s just one of the many software defined networking projects under the umbrella of the foundation.