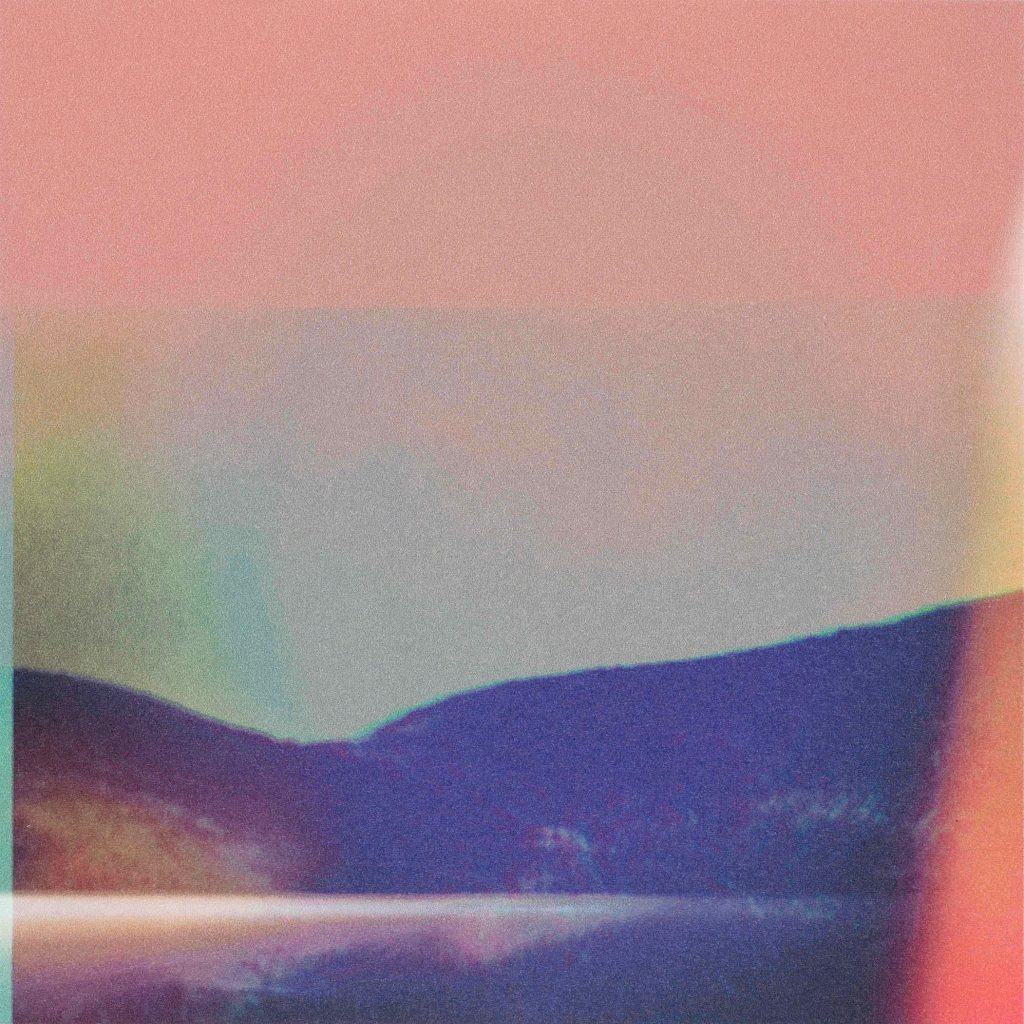 Those of you who may soon be visiting Austin Texas, or who are lucky enough to live there, might want to check out a fascinating exhibit that quietly opened at a University of Texas research library in February. It’s a celebration of photography, and, in a sense, a celebration of the technology of photography, one that brings viewers right up to the present day, where an artist’s materials include inkjet printers, iPhone filters, and even Craigslist and Google Street View.

The exhibit begins with the world’s very first photograph from 1826, but it moves quickly to a study of the artists of today, who “explore and challenge the fundamental materials, processes and questions that occupied the imaginations of photography’s inventors.”

After a quick look at some of Andy Warhol’s Polaroids — certainly the Instagram of its day — the exhibit moves on to the 21st century, showing how artists are experimenting with the form today. Some intentionally use old photographic materials and techniques — in at least one case, exposing the film without even using a camera. But other artists are using everyday tools in new and unusual ways.

For example, Doug Rickard caught some evocative scenes of poor American cities using nothing but images from Google Street View. They were carefully chosen, cropped, enlarged, and then printed out in all their washed-out glory using an inkjet printer.

“The urban environments are shown in full closure while the residents are at a distance with an edited blur concealing their faces,” noted the arte fuse site, applauding Rickard for his original twist on the concept of “street photography” first popularized in the 1920s. The heightened realism documents what Rickard is calling the “anti-American dream,” providing a fresh perspective on poverty with a nationwide view. 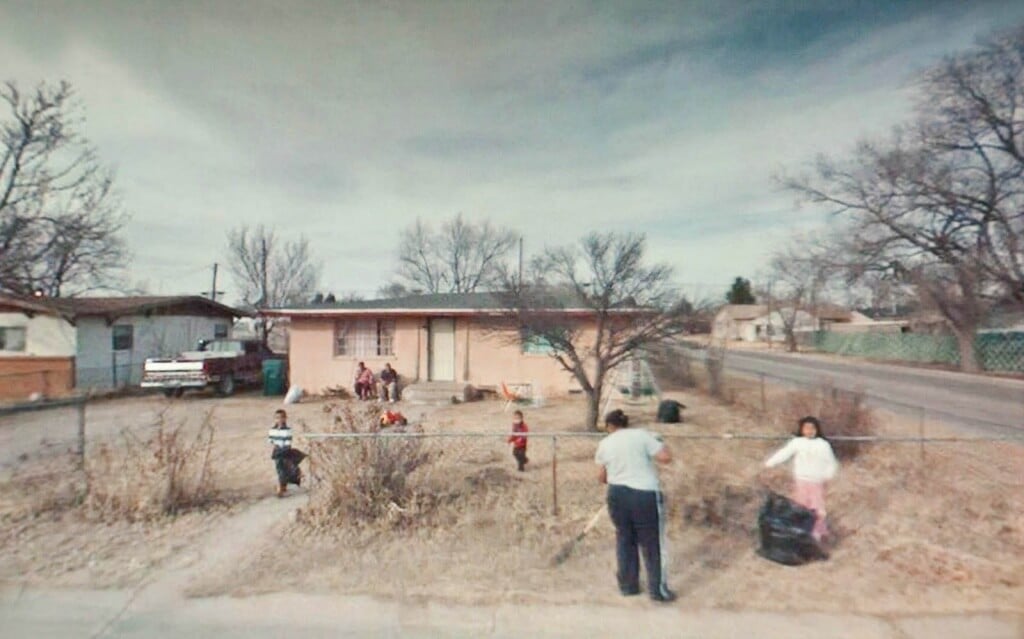 And then there’s Penelope Umbrico, whose artistic materials have included images that other people have uploaded onto Craigslist and Flickr. The Center is exhibiting photos from her “Range” series, in which Umbrico took pictures of pictures — specifically, photos of mountains that were taken by recognized photography masters — using “a variety of the newest smartphone camera apps.” A wall card by one of her photos notes that the gravity sensor on her iPhone often flipped the stable mountains upside-down, “and she enhanced the disoriented effects through a variety of camera apps and filters, creating hallucinogenic representations of the original photographs.” 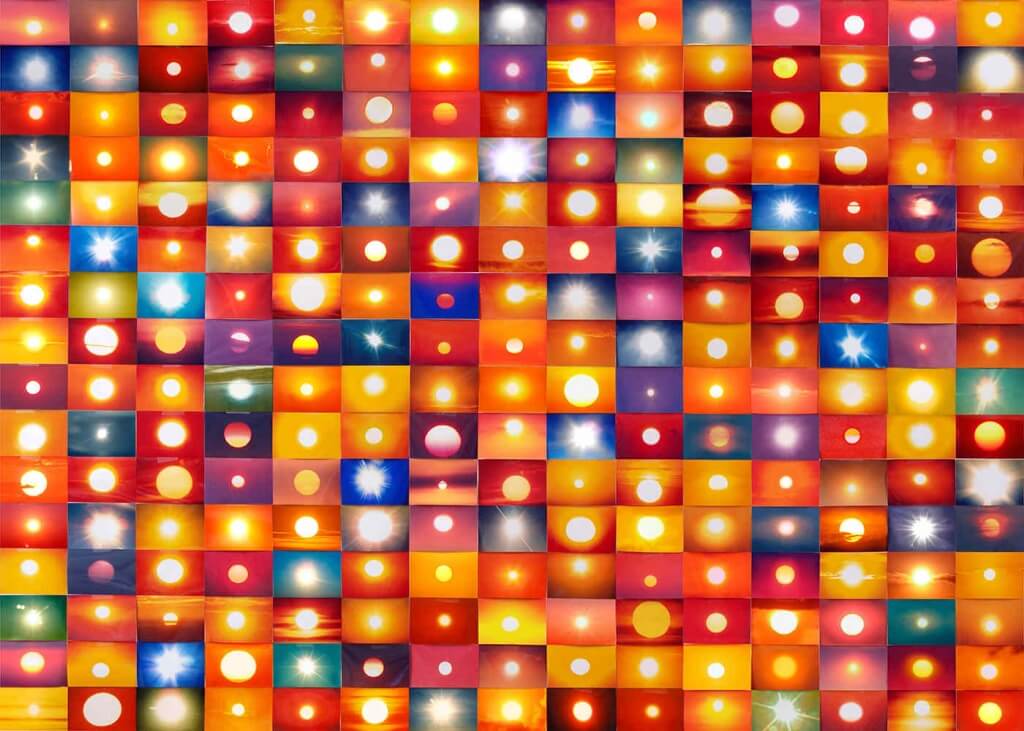 From Penelope Umbrico’s “Suns (From Sunsets) from Flickr, 2006-ongoing” series.

In a blog post, the Center describes her work as exploring “the relationships between modern technology and professional photography,” and in an interview, she tells the Center she is “absolutely exhilarated” by the number of images in the world today with which she can work. “The fact that images have become primary in the way we communicate gives me so much rich material to parse.” 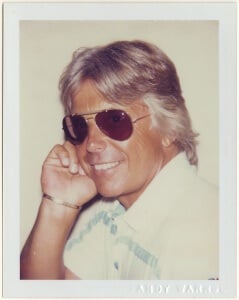 A noted documentary photographer once said that “Good photography looks backward and forward at once.” The Harry Ransom Center hopes to show how today’s artists are still extending the photographic medium, according to their website, describing this exhibit as examples of “the visual imagination at play today.” The format is intended to be “a dialog” with their other collections of older historical materials. On display is an original Gutenberg Bible from 1453, and three copies of Shakespeare’s First Folio of plays, published in 1623.

It’s poignant that across town, a community of cloud companies gathered at the Austin Convention Center for last week’s OpenStack Summit, discussing a software that can manage thousands and thousands of containers. Less than two miles away they were celebrating the Gutenberg printing press, a 15th-century invention which thrilled people with its ability to print more than one copy of a Bible.

As well as all the strange permutations of mass media that were still to come over the next 563 years.

The exhibit runs through May 29.